Man killed in Hawaii shark attack was visiting from California

It's the first fatal shark attack in Hawaii since 2015. 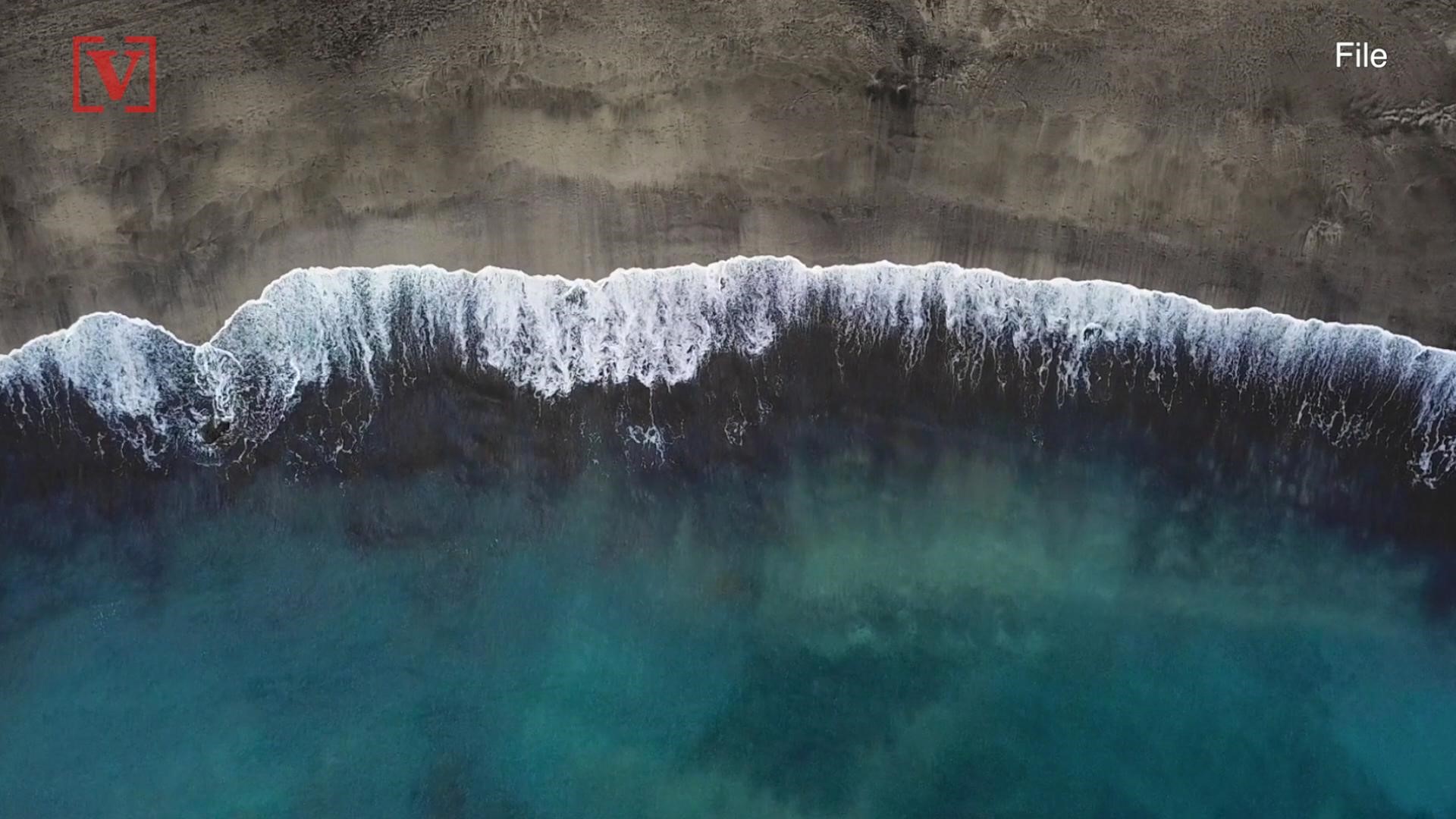 A California man who died after being attacked by a shark while swimming in Hawaii was pulled ashore missing a leg, according to a witness.

Shark warning signs were posted Sunday in the Ka'anapali Beach Park area on Maui where the man died a day earlier.

resident of California, according to Hawaii's Division of Conservation and Resources Enforcement. Officials didn't immediately release his name or say where in California he was from.

The man was swimming about 60 yards from shore when the attack happened, according to authorities.

The last fatal shark attack in Hawaii was in 2015, when a snorkeler off Maui was killed.