Only 10 percent of the world is left-handed, so lefties should feel pretty special today. 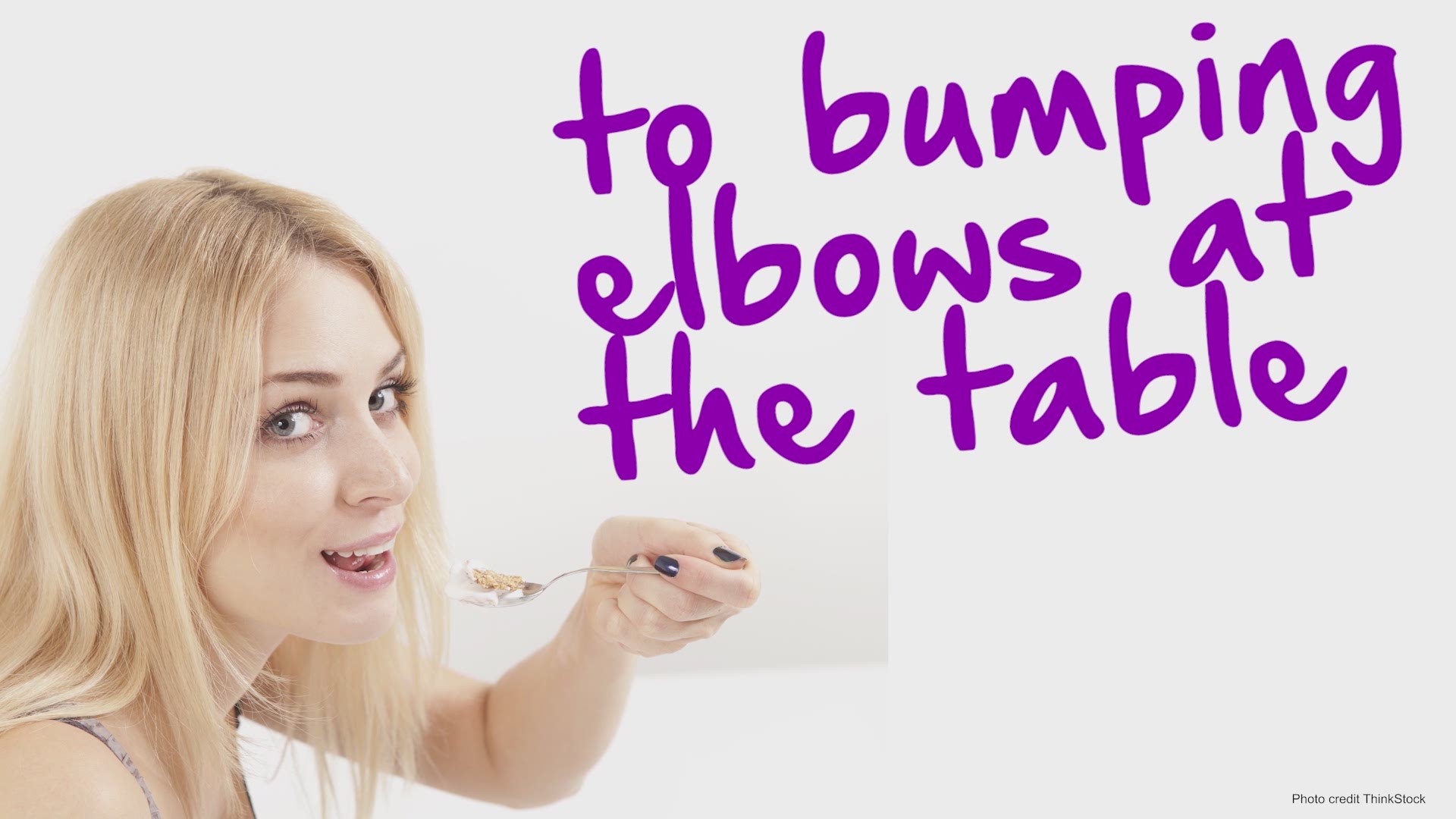 What do Barack Obama, Oprah Winfrey and Lady Gaga have in common?

Aside from their philanthropy, eloquence and all-around inspiration, they're also all left-handed. So if you're a lefty, give yourself a round of applause because you're among the greats.

Monday, August 13, is a great day to be a lefty; it's annual Left Handers Day.

The special day was launched in 1992 by the Left Handers club in the United Kingdom, and it's the one day out of the year set aside to celebrate the roughly 10 percent of people who are left-handed.

Scientists haven't been able to find a definitive reason for why some people are left-handed, but it is believed to be genetic. In 2013, researchers identified a network of genes that might be related to left-handedness in humans.

Left-handers have it rough in the right-handers' world. They have to deal with smudged hands while trying to write, fumbling around with scissors more suitable for our right-handed friends and repeatedly bumping their hands while writing in binders.

Throughout history, left-handedness was used to single people out for being unclean, or even witches. Satan was sometimes described as being a lefty, according to lefthandersday.com.

But it's not all bad for the left-handers in the world.

For one, left-handers typically excel in certain sports like baseball, tennis and fencing. Researchers have even found evidence linking left-handedness and intellectual creativity, and for some reason, lefties adjust easier to seeing underwater.

And even though left-handed people make up just 10 percent of the world’s population, there have been more than a handful of famous lefties making their marks on history.

U.S. citizens seem to love voting for lefties. Not only is Barack Obama a lefty, but so are Bill Clinton, George H.W Bush, Ronald Regan and Gerald Ford. According to LeftHandersDay.com, one in four Apollo astronauts were left-handed, an astronomical 250 percent more lefties than the normal level of probability for the group.

So rejoice lefties, August 13 is your day! Go out and celebrate! Buy yourself some left-handed scissors, make a right-handed friend buy you a drink, or maybe consider signing up to be a part of the Left Handers Club.