Left-handed high fives all around, it's a great day to be a lefty!

August 13 is Left Handers Day, the annual celebration for all lefty things. 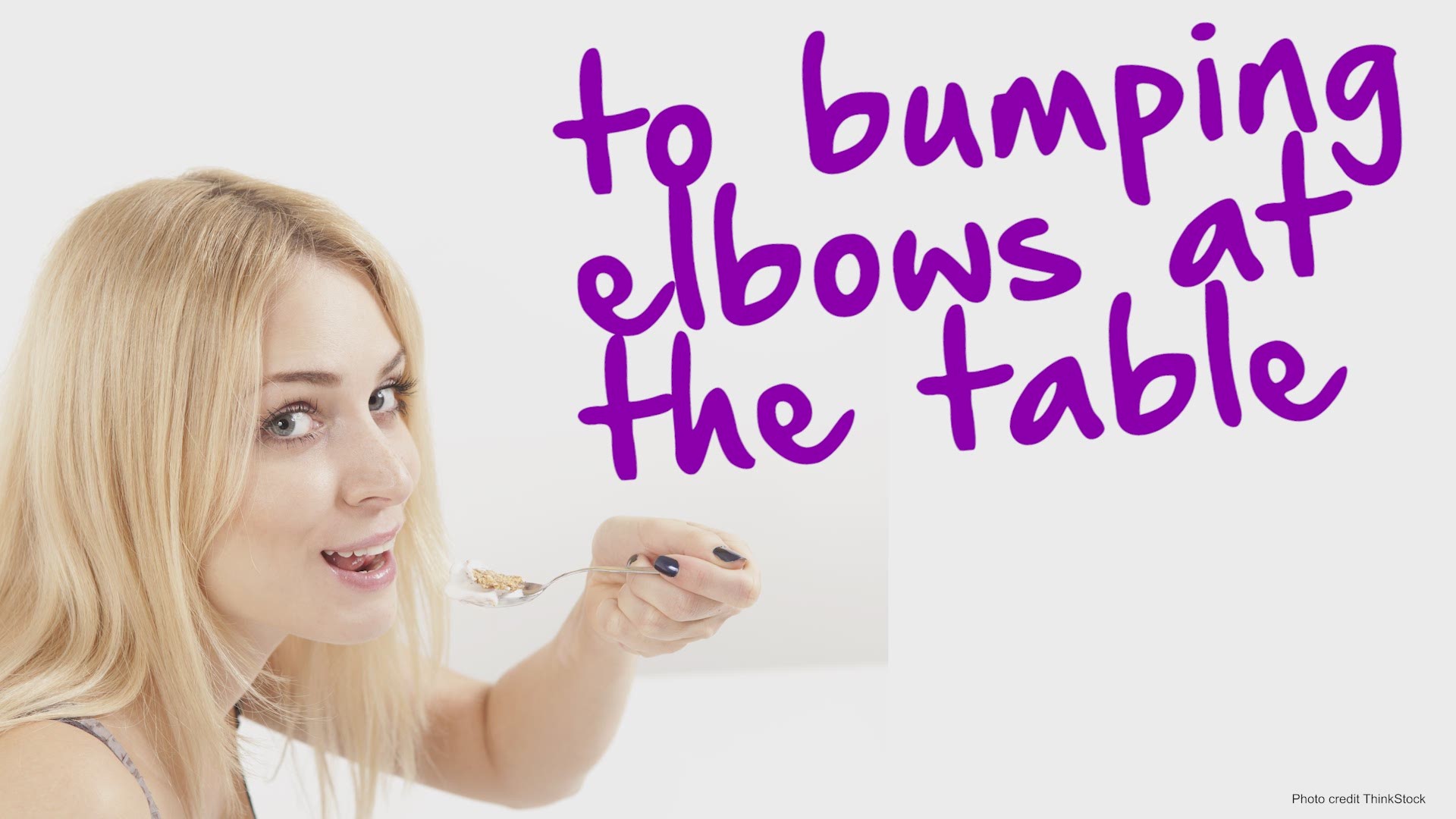 If you're a lefty and you know it raise your hand!

Sunday, August 13 marks the annual Left Handers Day. It’s the one 24-hour period set aside each year to celebrate just us left-handed people, but it's alright righties you can join in on the fun too.

Now there are some big benefits to being a lefty though!

For one, left-handers typically excel in certain sports like baseball, tennis, and fencing. Researchers have even found evidence linking left-handedness and intellectual creativity and for some reason lefties adjust easier to seeing underwater.

And even though left-handed people make up just 10 percent of the world’s population, there have been more than a handful of famous lefties making their mark on history.

In fact, five of the last eight US presidents were lefties (Barack Obama, Bill Clinton, George H.W. Bush, Ronald Reagan and Gerald Ford all were part of the lef-handed club). According to LeftHandersDay.com, one in four Apollo astronauts were left-handed, an astronomical 250% more lefties than the normal level of probability for the group.

So rejoice lefties, Aug. 13 is your day!