Kim Kardashian West is studying to become a lawyer

Kim Kardashian West told Vogue about her plans and what's been the toughest part about studying for the bar. 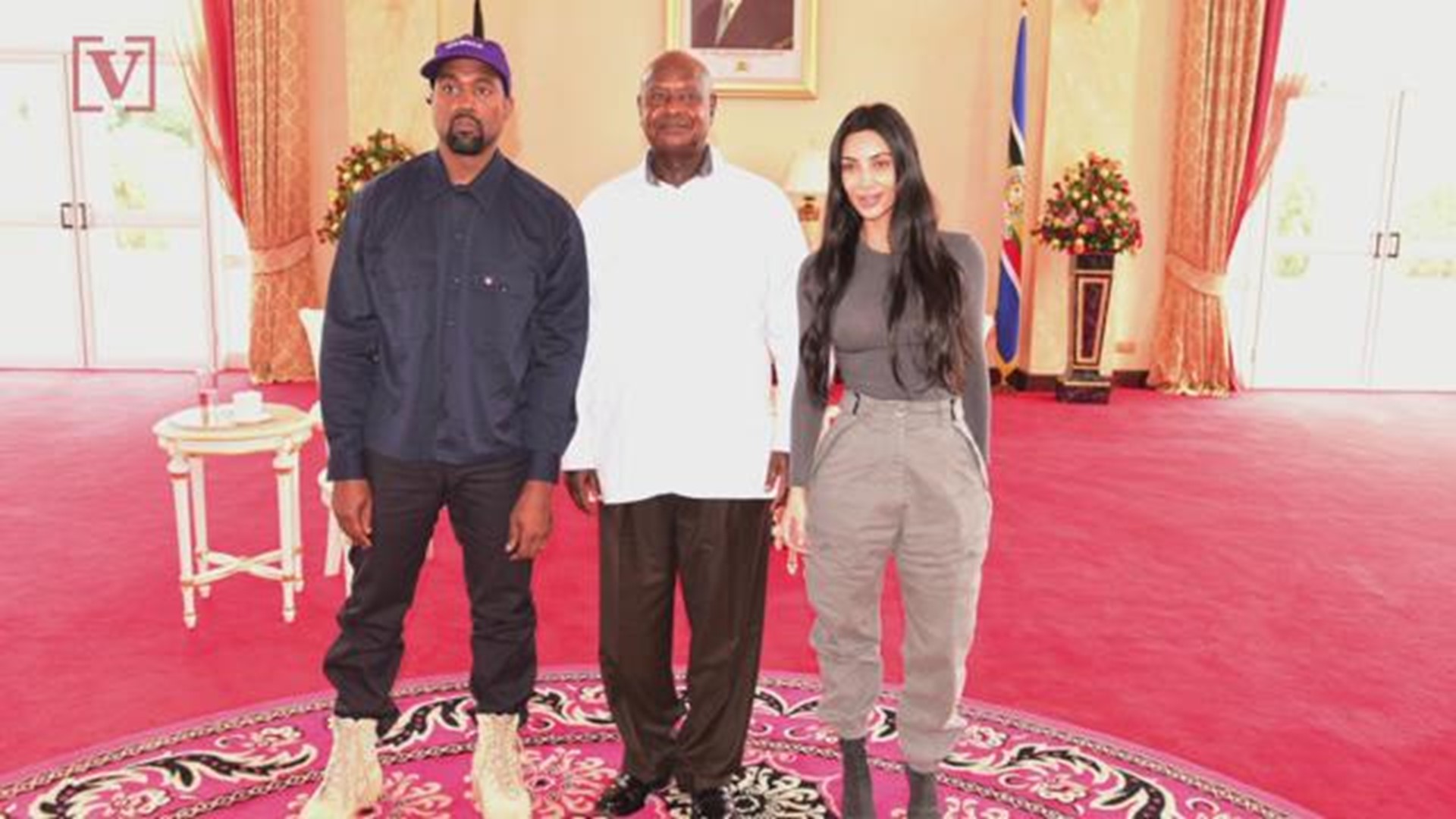 Johnson was granted clemency by President Donald Trump after spending years in prison for drug trafficking.

Turns out that in four U.S. states, California included, one doesn't need to attend law school to take the bar exam.

She's working with CNN commentator, activist and attorney Van Jones and attorney Jessica Jackson, co-founders of a criminal justice reform group called #cut50, to complete her studies, with the goal of taking the bar in 2022.

What's the hardest part? Torts, said the daughter of the late O.J. Simpson defense attorney Robert Kardashian. She said torts is the most confusing, contract law the most boring and criminal law, "I can do in my sleep."