The new version of 'Baby, It's Cold Outside' features updated lyrics, but not everyone is a fan. Now you can listen to the full song and decide for yourself. 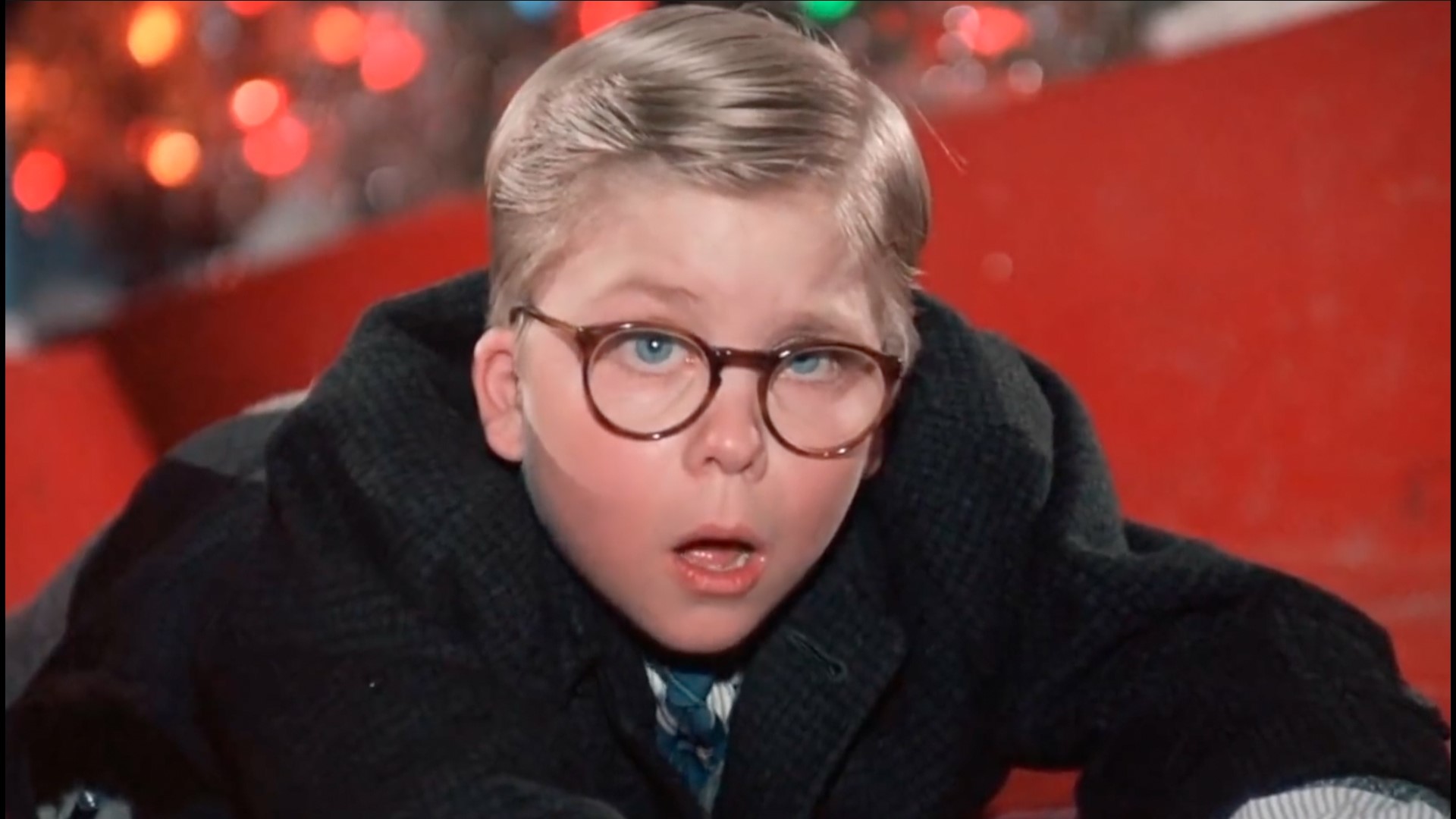 John Legend and Kelly Clarkson's new take on "Baby It's Cold Outside" has arrived.

Written by Frank Loesser in 1944, the classic Christmas duet is about a man who tries to convince a woman to spend the night at his place, because it's too cold to leave. The woman gives a series of excuses why she must go.

Legend and Clarkson collaborated on the 2019 remake, which features some updated lyrics. The original song has garnered backlash in recent years, in particular because of the line where the woman asks "What's in this drink."

That line, among others, have been replaced in this new versio. Some of the revised lyrics include:

"What will my friends think..." / "I think they should rejoice."

Over the years, the duet has been performed by a number of famous duos, including Louis Armstrong and Velma Middleton, Ray Charles and Better Carter and Lady Gaga and Joseph-Gordon Levitt.

Even before the rewritten song's release, some were adamantly speaking out against it.

Dean Martin's daughter, Deana, called it "absurd" and claimed Legend was "stealing the thunder from Frank Loesser’s song and from my dad."

“He should write his own song if he doesn’t like this one. Don’t change the lyrics,"  Deana Martin said during an interview with "Good Morning Britain."

"The View" co-host Sharon Osbourne also wasn't a fan of the remake, despite saying she likes John Legend and his family. "The thing is, if you don't like the song, don't record it," Osbourne said during a recent show taping.

Other supporters of the song have pointed out the lyrics need to be read through the lens of it's time, when women were not allowed to be openly sexual. In 2018, Chris Wilman wrote in Variety that the song is "feminist, really" saying the song "is the story of a woman doing battle — not with a guy who won’t take no for an answer, but with the expectations of a society that won’t take yes for an answer."