The presidential candidate and former vice president spoke directly to Floyd's family, quoting scripture and addressing their loss recognized around the world. 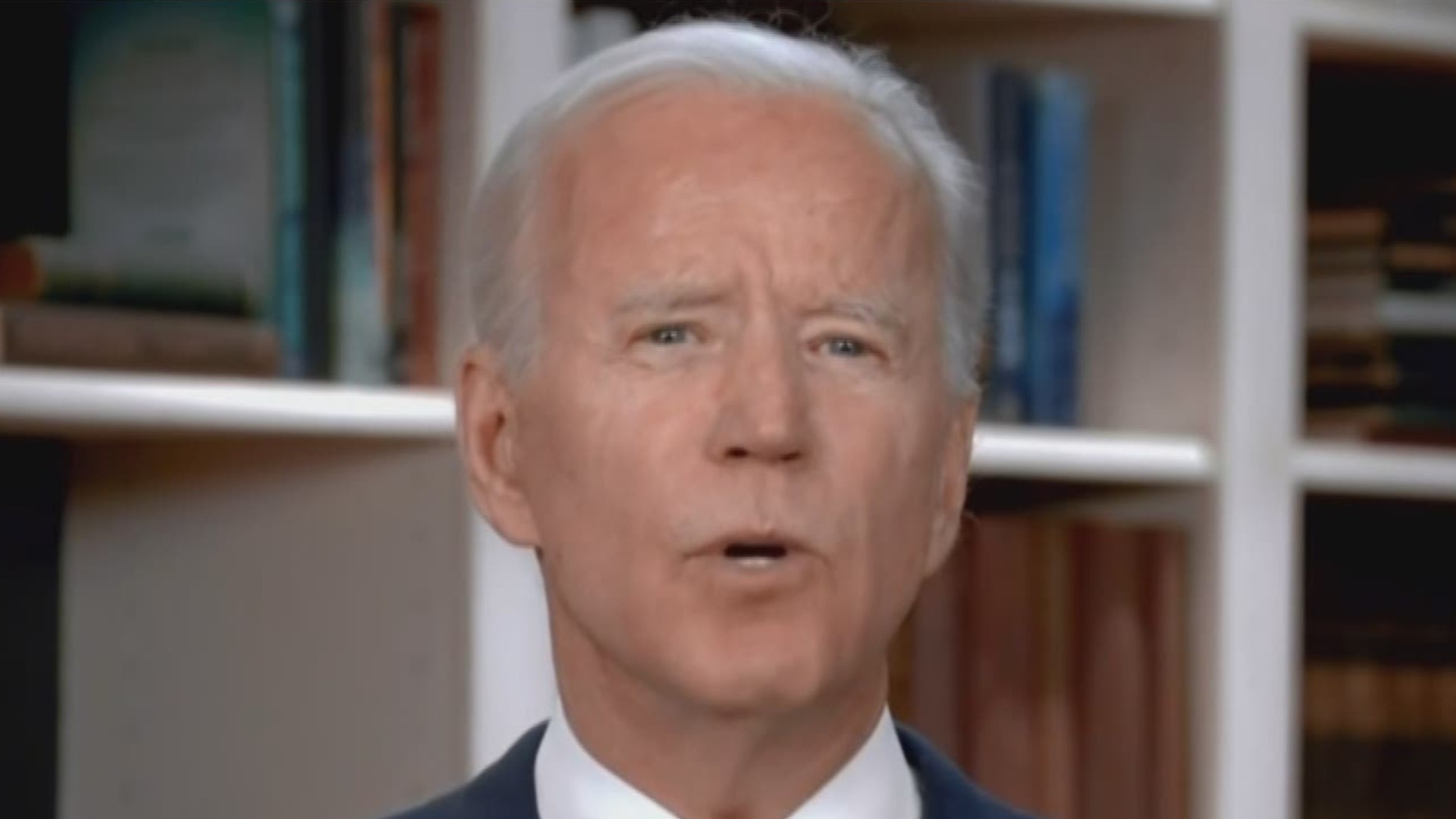 The former vice president and presumptive Democratic presidential nominee quoted from scripture and connected Floyd’s death to the still continuing struggle for civil rights in the United States.

"Ladies and Gentlemen, we’ve got to deal with the denial of the promise of this nation to so many people for so long," Biden said via video. "This is about who we are, what we believe, and maybe most important, who we want to be. To ensure that all men and women are not only created equal but treated equally."

"In looking through your eyes, we should all be asking ourselves why the answer is often too cruel and painful. Why, in this nation, do too many black Americans — wake up knowing they could lose their life — in the course of living their life?"

In his recorded remarks, Biden said that right now, the U.S. cannot "again turn away from racism that stings at our very soul." Biden continued by saying that when there is justice for Floyd, the United States will be on a path to racial justice.

Biden also added a message to Floyd's 6-year-old daughter, Gianna, by saying, "I know you have a lot of questions, honey. No child should have to ask questions that too many black children have had to ask for generations. Why? Why's daddy gone?"

Biden ended by quoting a scripture from the 91st Psalm of the bible. 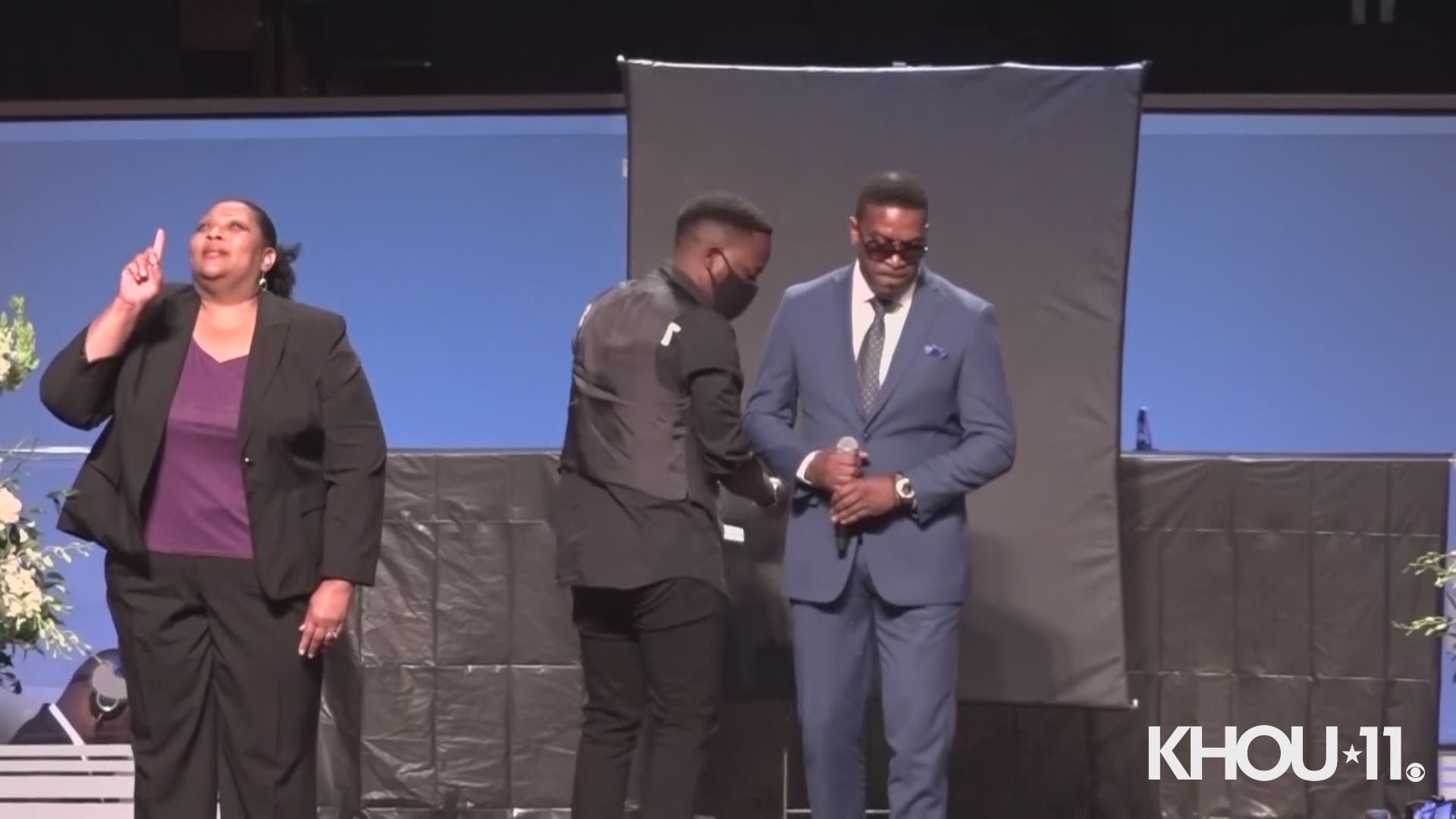