Combs was attempting to beat her own land-speed record when she died in the wreck in Oregon. 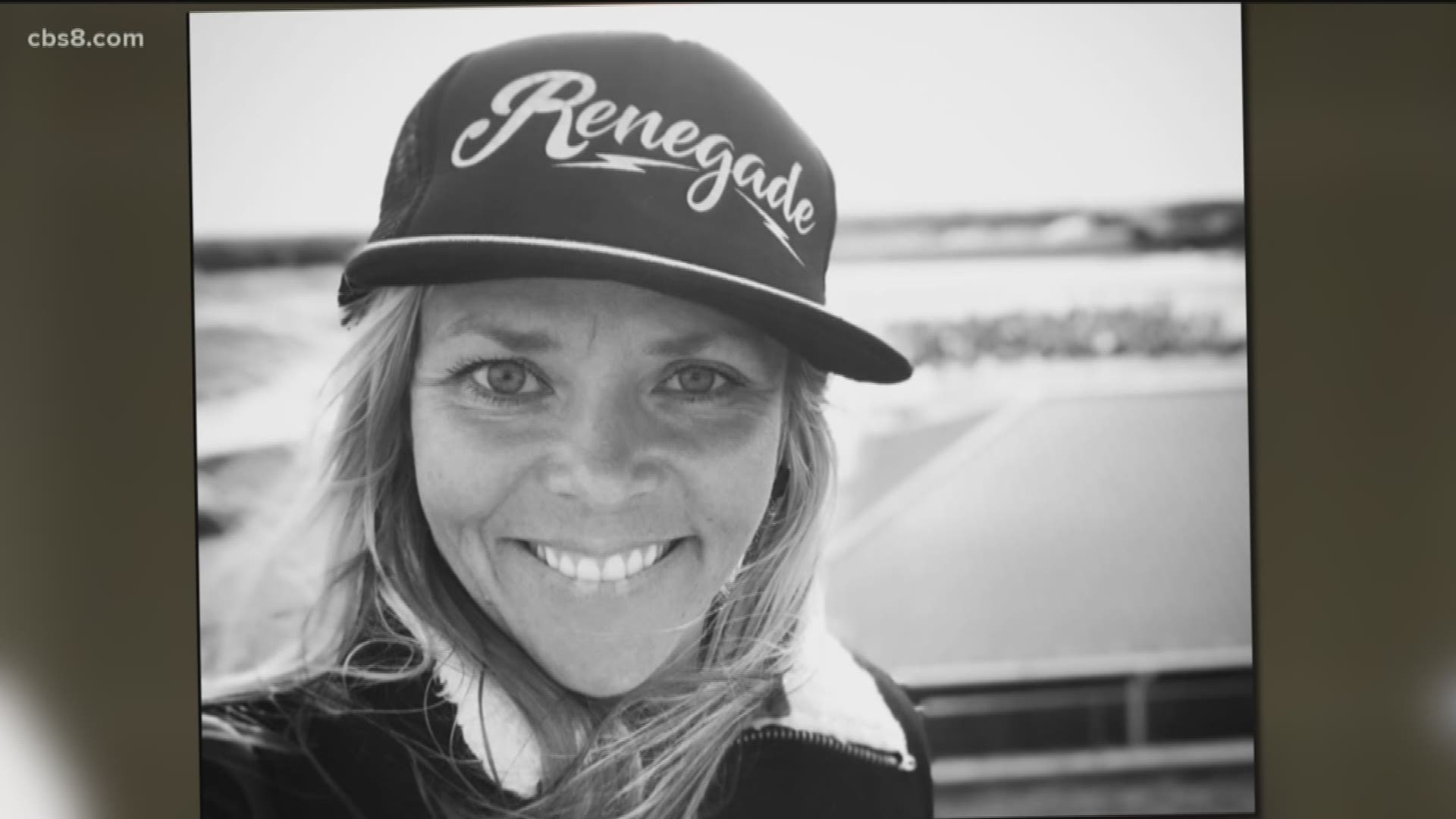 PORTLAND, Ore. — Race car driver and "Mythbusters" host Jessi Combs has died after crashing her vehicle in Oregon's Alvord Desert during an attempt to break her own land-speed record, local authorities said Wednesday. She was 39.

Combs was known as the "fastest woman on four wheels" after setting a record of 398 mph in her jet-powered North American Eagle Supersonic Speed Challenger in 2013. Combs had attempted to beat her record last year, when she managed to get to speeds of 483 mph but a mechanical error ended that attempt.

One of her team members, Terry Madden, announced her death on Instagram.

"I have never loved or been loved by anyone as much as this amazing woman @thejessicombs," he wrote. "She was truly my unicorn and I enjoyed every single minute that I had with her. She was the most amazing spirit that I have ever or will ever know."

Adam Savage, a former co-host on Discovery Channel's "Mythbusters," also wrote about Combs. She had appeared on several episodes of the show when host Kari Byron was on maternity leave.

"She was a brilliant & to[p]-notch builder, engineer, driver, fabricator, and science communicator, & strove everyday to encourage others by her prodigious example,"  he said on Twitter. "We are lesser for her absence."

Combs posted photos of the car she was planning to drive to beat her record days before her death.

Combs died Tuesday afternoon while racing in a dry lake bed in the desert in remote Harney County, sheriff's Lt. Brian Needham said in a statement. The cause is under investigation.

Madden, Combs' teammate on the North American Eagle racing team, said in an Instagram post Wednesday that he was heartbroken and added a video collage of photos and video clips of Combs with various team members.

Combs, who was born in Rapid City, South Dakota, and lived in Long Beach, California, dabbled in snowboarding earlier in life and was also an accomplished artist and craftswoman, according to a biography on North American Eagle, her racing team.

After months of rehabilitation, Combs recovered and appeared on and guest hosted a number of TV shows while honing her skills as a professional driver for movies and commercials.

The Alvord Desert is an extremely remote and sparsely populated region in southeastern Oregon, about 400 miles (643 kilometers) southeast of Portland.