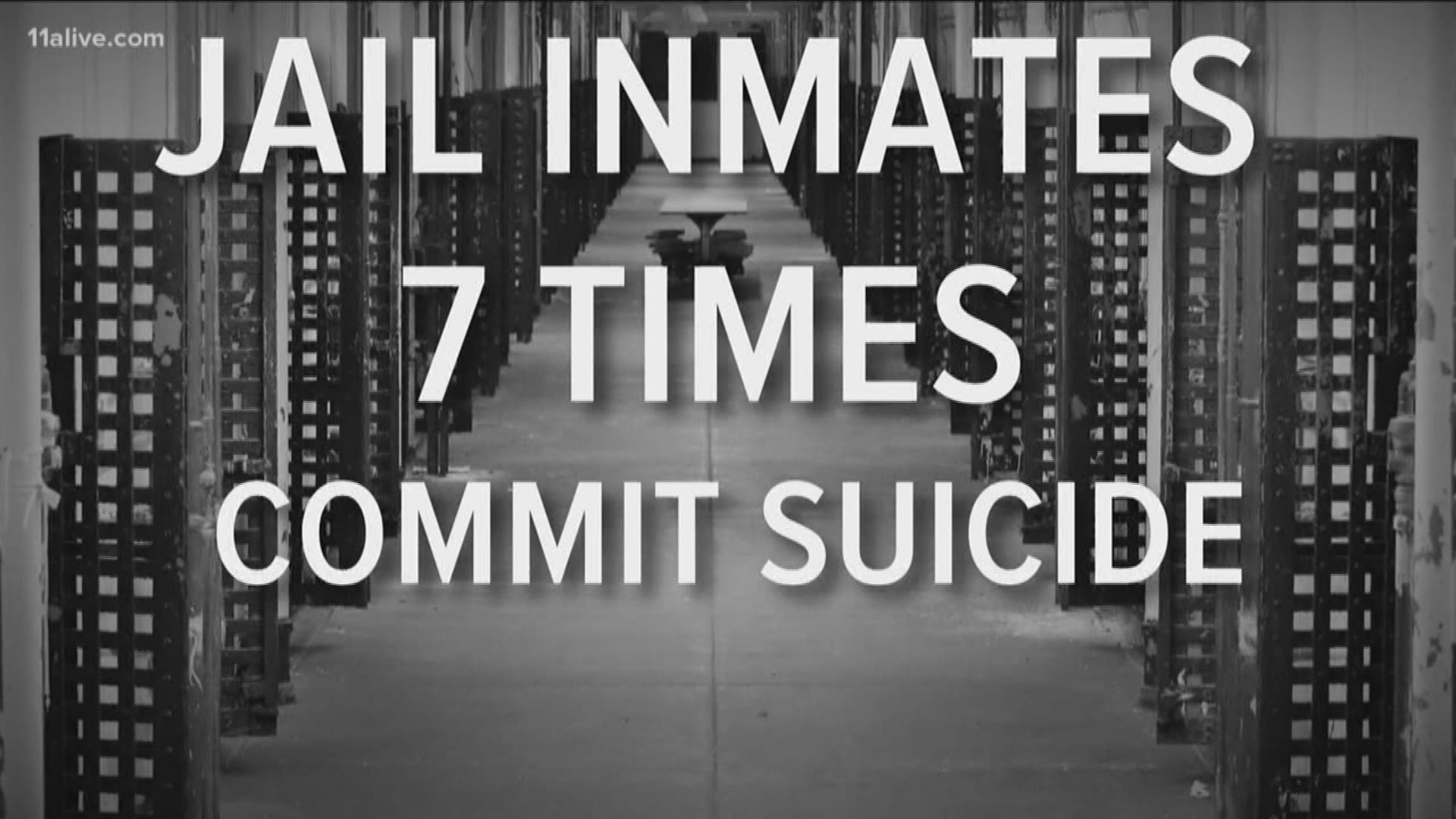 MIAMI — She's been called Jeffrey Epstein's madam, the woman who recruited girls for his sexual appetites, and at times his social planner and household organizer in places ranging from New York to Palm Beach, Florida.

Ghislaine Maxwell, the daughter of a British publishing magnate who died under mysterious circumstances, is one of the most prominent figures left from the Epstein orbit after his suicide in jail while awaiting trial on sex trafficking charges .

And she could well be a co-conspirator now in the crosshairs of federal prosecutors, who have made clear the case is far from over.

"If I were drafting an indictment against her, it would be the same conspiracy to traffic in underage minors," said David S. Weinstein, a former federal prosecutor now in private practice in Miami. "That's what it is. That's what the conspiracy would be."

An attorney for Maxwell did not respond Friday to a request for comment.

Maxwell, 57, is an elusive character whose father, publisher Robert Maxwell, died in 1991 after falling off his yacht near the Canary Islands. It turned out that he had illegally looted pension funds from his businesses, according to news accounts at the time.

The name of that yacht: Lady Ghislaine.

A Robert Maxwell biographer, Tom Bower, says Ghislaine Maxwell was the youngest of his children and a favorite of her father — hence, the yacht's name.

"I think in his home, she never really learned the difference between right and wrong," Bower told National Public Radio recently. "And the other tragedy for her was that she was dominated by him, and she learned from him to worship wealth and money and power and influence and really had very little sentiment for what might be called the little people."

Eventually, Maxwell landed in Epstein's world in the wealthy enclave of Palm Beach and bought a home in Manhattan, where Epstein also had an opulent mansion worth as much as $77 million. According to lawsuits filed by Epstein accusers , she became a recruiter of young girls for Epstein, as well as his household manager and social circuit organizer.

In Florida, Epstein pleaded guilty to prostitution-related charges with minors in 2008 and served 13 months in jail, where he was allowed out on work release almost every day. At the time, his lawyers reached a non-prosecution agreement with the Justice Department that spared him a potential life prison sentence if convicted on federal charges.

It was after the Miami Herald published stories last year that New York prosecutors took up the case and won an indictment against Epstein, 66, for trafficking in minors, carrying a potential 45-year prison sentence. While that was pending, Epstein killed himself in jail last Saturday.

That was only one more part of a sordid saga spanning decades, with Maxwell a key part of it, court documents show.

Juan Alessi, who managed Epstein's home in Palm Beach for years, said in a deposition that Maxwell was essentially the lady of the house.

"She would tell me, I am going to take care of the house," Alessi said in the deposition, adding later that he drove Maxwell to spas around South Florida to look for young women who could do "massages" for Epstein — their code for sexual acts.

"I remember one occasion or two occasions she would say to me, 'Juan, give me a list of all the spas in Palm Beach County,'" Alessi said. "And I will drive her from one to the other one."

In one of the lawsuits, Virginia Roberts Guiffre laid out in detail what was believed to be Maxwell's role in Epstein's alleged sex trafficking ring, which other women have echoed in similar claims. Guiffre, 15 at the time, says she was working at the Mar-a-Lago club owned by future President Donald Trump when she was approached by Maxwell about a way to earn good money: learn massage therapy and get to know Epstein as a man who could give her a bright future.

Giuffre says in a sworn affidavit that she was trained by Maxwell and Epstein to become "everything a man wanted me to be" and that she was flown on Epstein's private planes to his properties in New Mexico, the U.S. Virgin Islands, Paris and New York. Guiffre also says Maxwell arranged meetings for sex in London and elsewhere with Britain's Prince Andrew.

Buckingham Palace has denied any wrongdoing by the prince, but there is a photo in court records showing Andrew with his arm around Giuffre's waist with Maxwell smiling happily in the background.

"Ghislaine Maxwell was heavily involved in the illegal sex. I understood her to be a very powerful person," Guiffre said in the affidavit. "She used Epstein's money and he used her name and connections to gain power and prestige."

Maxwell has vehemently denied claims by Guiffre and the others in court documents. "The allegations made against me are abhorrent and entirely untrue and I ask that they stop," she said in a 2011 news release.

Maxwell has said nothing publicly since Epstein's death and could not be reached for comment.

Maxwell is not charged with any crime, but New York prosecutors have said that Epstein's death does not end their investigation into who might have helped him gain access to so many dozens of girls. There are other names on that list who could face prosecution, as well.

The whereabouts of Maxwell are also mysterious. News reports had her living in Britain, Paris and with a tech CEO in Massachusetts, but he told reporters this week that was not true. And then Thursday, the New York Post published a story with photos saying Maxwell was spotted eating at an In-N-Out burger restaurant in Los Angeles while reading a book about secret CIA operatives.

In any event, lawyers for Epstein's victims say Maxwell will not skate away from her past.

"It's very important to hold all Epstein enablers accountable," said attorney Lisa Bloom, who has filed lawsuits against Epstein's estate on behalf of several of his accusers. "Justice for victims includes justice for everyone who knowingly made his predations possible."