The opinion from President Trump's daughter diverges from the president and his allies who have pressured the media to release the name. 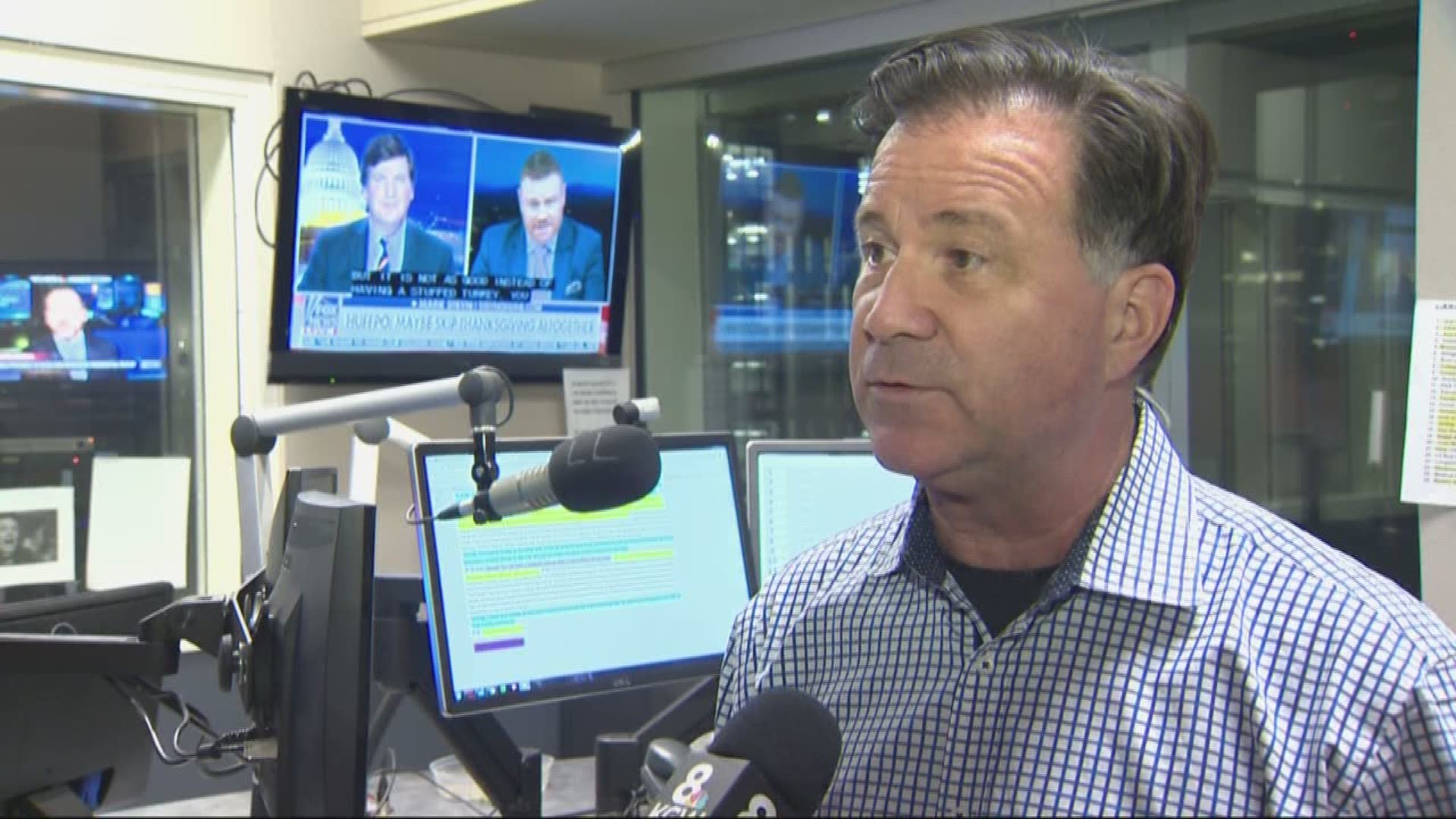 RABAT, Morocco — Ivanka Trump on Friday weighed in on the House impeachment inquiry of her father from half a world away in Morocco.

President Donald Trump's daughter and White House adviser told The Associated Press in an interview that she shares his oft-repeated view that the impeachment investigation is about "overturning the results of the 2016 election."

But she seemed to part ways with the president and allies who have been pressuring the news media to publicly identify the whistleblower whose complaint helped launch the investigation.

"Basically since the election, this has been the experience that our administration and our family has been having," Ivanka Trump said of persistent criticism of the president.

"Rather than wait, under a year, until the people can decide for themselves based on his record and based on his accomplishments, this new effort has commenced."

The whistleblower should no longer be a "substantive part" of the conversation, she said, noting that the individual was not among administration officials who heard President Trump ask Ukraine's leader during a July 25 telephone conversation to investigate former Vice President Joe Biden, currently a leading contender for the 2020 Democratic presidential nomination to challenge Trump.

"This is a third party who was not privy to the call and did not have firsthand information," Ivanka Trump said. "That is what was the catalyst for all of this discussion. But to me, it's not particularly relevant aside from what the motivation behind all of this was."

She rejected any suggestion that her own family has been profiting off the presidency even as President Trump and his allies have criticized the involvement of Biden's son, Hunter, with a Ukrainian oil venture when his father was vice president.

Ivanka Trump said the Bidens had "created wealth as a derivative" of public service while her family had made its money in business before her father became president.

Good government groups, however, have criticized the president for unethically mixing official business with promotion of his own interests.

Trump is the first president in modern history who has failed to divest from his business holdings. He makes frequent trips to his for-profit golf clubs, continues to collect dues at his members-only properties, and hosts fundraisers and foreign delegations at hotels that bear his family's name.

The president's daughter is wrapping up a three-day visit to Morocco, where she has been promoting a U.S. program aimed at helping empower women in developing countries.