He says he and his late wife have no other family. 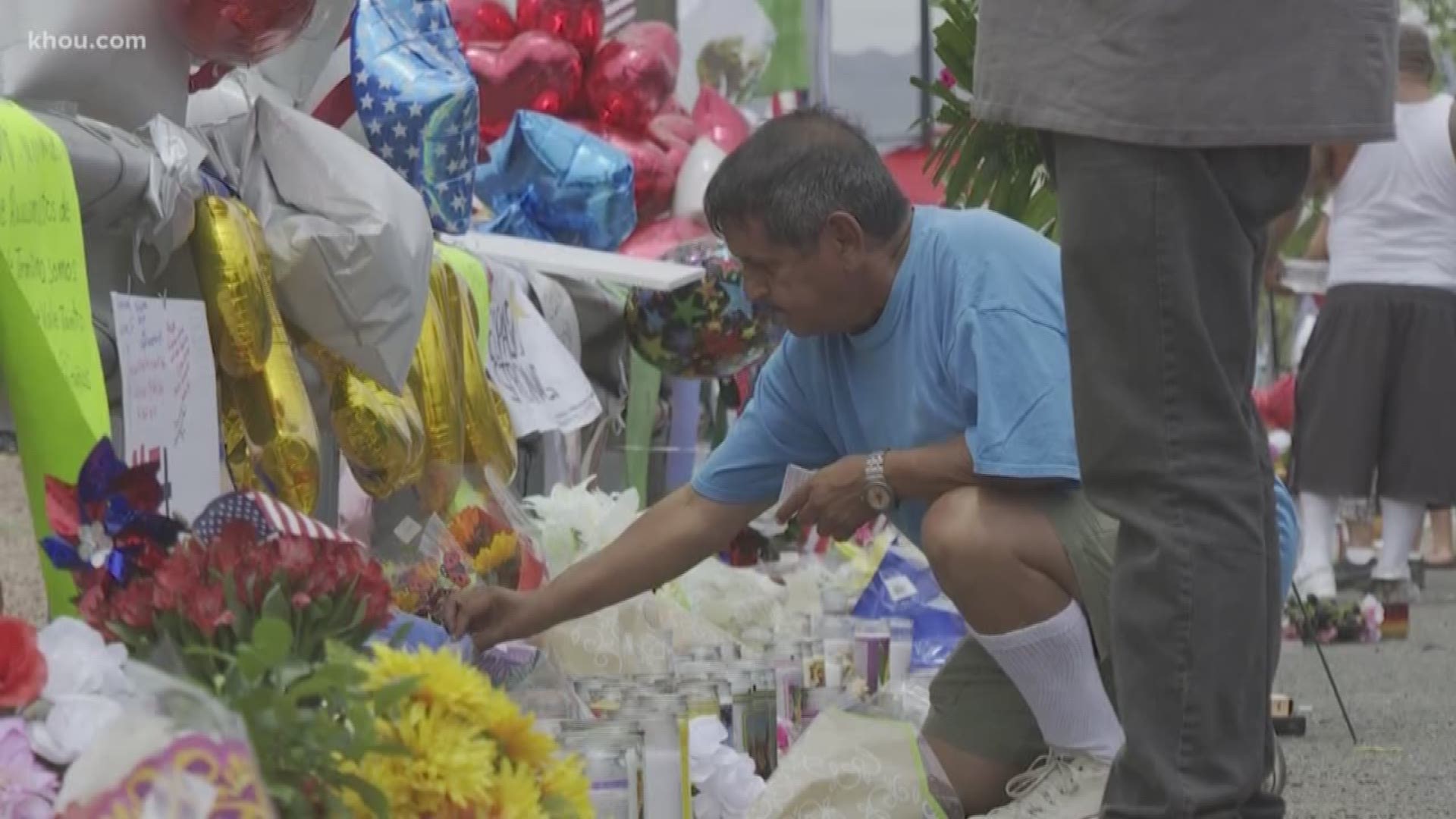 EL PASO, Texas — The husband of one of the people killed in the El Paso mass shooting is opening her funeral up to the public because he says they have no other family.

Antonio Basco was married to 63-year-old Margie Reckard for 22 years, KDBC reports. She died in the Aug. 3 shooting at a Walmart.

Credit: AP
August 6, 2019, Antonio Basco cries beside a cross at a makeshift memorial near the scene of the El Paso mass shooting.

Her funeral is on Friday, and he has invited the public to celebrate her life.

He told KFOX 14 their life together was like a fairy tale.

“I just feel it and when we first met, that feeling came to each one of us, to each other, and we’ve been together ever since,” he said. “We were gonna live together and die together; that was our plan.”

RELATED: 'Kill a Bunch of People' | Man With Pellet Gun Leads to Walmart Evacuation in Wilkesboro

RELATED: Fear in America: How to protect your family and yourself