A judge's ruling at an Alaska high school swim meet led to outrage after a swimmer was disqualified for the fit of her team-issued swimsuit. 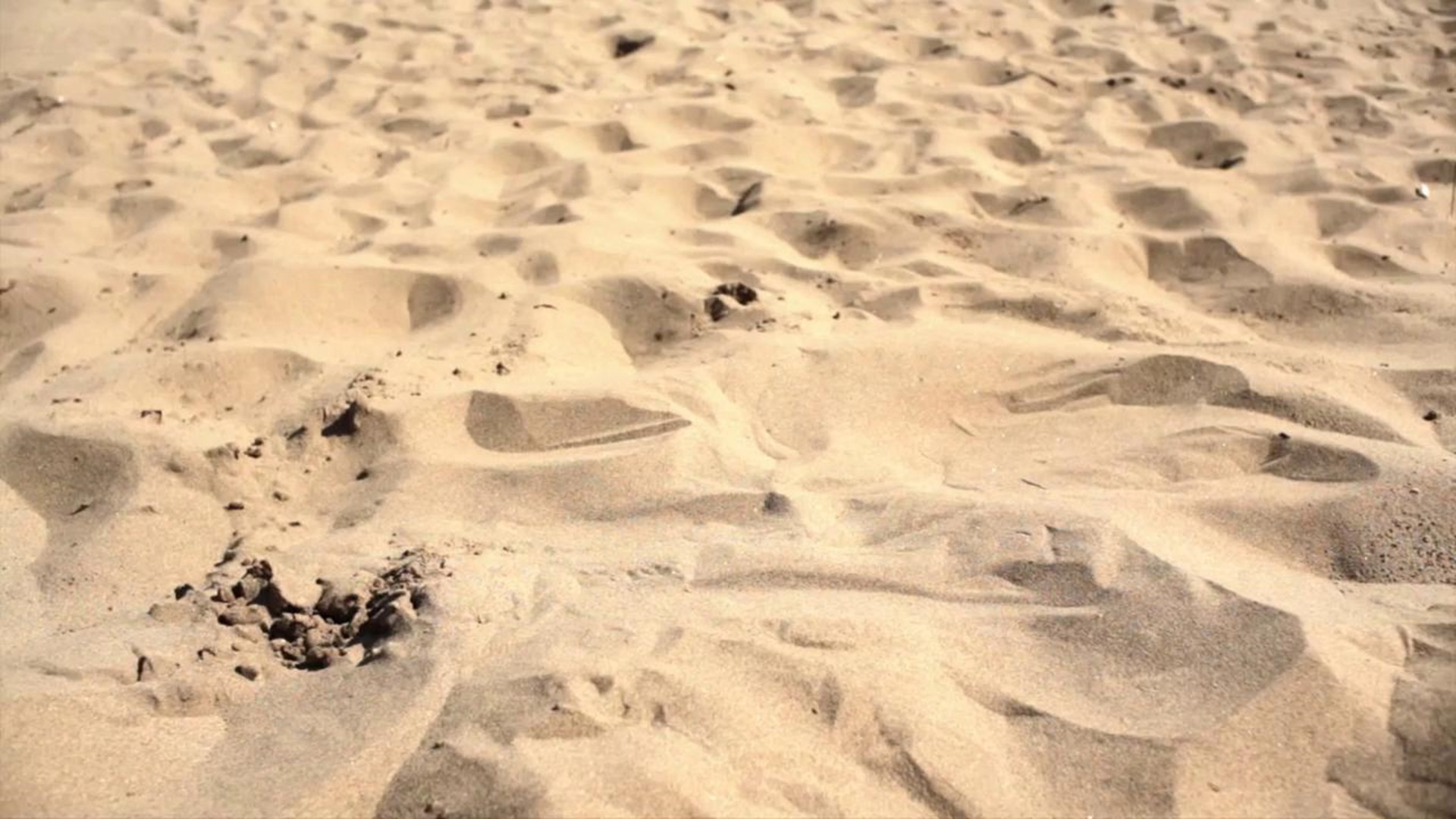 ANCHORAGE, Alaska — The Anchorage School District says it won't tolerate discrimination — including that based on body shape — after a high school swimmer was originally disqualified for wearing a team-issued swimsuit that exposed too much of her buttocks.

The school district said in a written statement that the decision to single out the 17-year-old girl for a uniform violation was "heavy-handed and unnecessary," the Anchorage Daily News reported .

The girl was targeted based solely on how a standard school-issued uniform happened to fit the shape of her body, the district said.

The disqualification blocked the 17-year-old Dimond High School swimmer from a heat victory at a meet on Friday.

On Tuesday, the Alaska School Activities Association reversed the disqualification, KTUU-television reported. The ASAA said overturning the decision is allowable because the official didn't notify the coach about a potential issue prior to the race.

Meanwhile, the school district said it will ask the group to decertify the official who disqualified the girl.

KTUU-television reports a competing coach, Lauren Langford of West High School, says the girl was the only swimmer disqualified even though her teammates wore similar suits.

The district said it acted after interviewing multiple people who witnessed the incident.

It said it will also suspend its use of the National Federation of State High School Association's swimsuit coverage rule, "as it is ambiguous and allows the potential for bias to influence officials' decisions." The district intends to revise the rule, the statement said.

The federation in August notified high school coaches of a rule change that allows for disqualification of an athlete if a uniform is not within guidelines.

"There is a growing trend in high school swimming and diving of athletes wearing training and competitive suits in a manner that contradicts with the intention of their original design and manufacture," NFHS executive director Karissa Niehoff wrote in a memo. "Specifically, suits are being worn in such a way as to expose the athlete's buttocks. This issue is not gender-specific and is occurring in various states across the country."

The Alaska School Activities Association on its website published the NHFS letter outlining the "modesty rule." The association also published an illustration showing inappropriate suit coverage. Local sporting associations have some flexibility to determine implementation according to community standards.

West High School swim coach Lauren Langford over the weekend published an online account of the disqualification. Langford said the Dimond student-athlete was punished for her athletic physique, a combination of genetics and years of training to gain strength and speed, she said.

"The rest of her team was wearing the same uniform, and she was the only one disqualified," Langford said. "It is my opinion that she has been targeted and singled out over the course of the last year."

"Before these suits even get on an athlete's body, the cut of them isn't in compliance with the modesty rule," Langford said.

Calls and emails to the referee who made the disqualification were not returned.

The goal is not to have officials focus on the backsides of male or female swimmers but to provide guidance for compliance, said Sandy Searcy, director of sports for the National Federation of State High School Associations.

"What we're attempting to do is try to define the parameters of the problem that quite frankly has been brought to us by adults who are uncomfortable being on deck with young men and young ladies who are not appropriately covered," Searcy said by phone from Indiana.

Langford said the renewed emphasis on modesty is well-intended but has gotten out of hand, especially when the rule is vague.

"It does not state that that coverage of the buttocks needs to be full coverage," Langford said. "That's something that we have gotten carried away with. If we are going to police this rule and if it's not a thong or a G-string, then it is in compliance."

King tweeted Tuesday: "One of Alaska's top swimmers who had just won her race was disqualified by a ref because of how her school-issued swimsuit fit her body. The constant policing of women's bodies is offensive, sexist, and wrong. This must end."