Here are the best places in America to retire, says US News & World Report

Last year's No. 2 is now No. 1 on an annual list of the best places to retire. 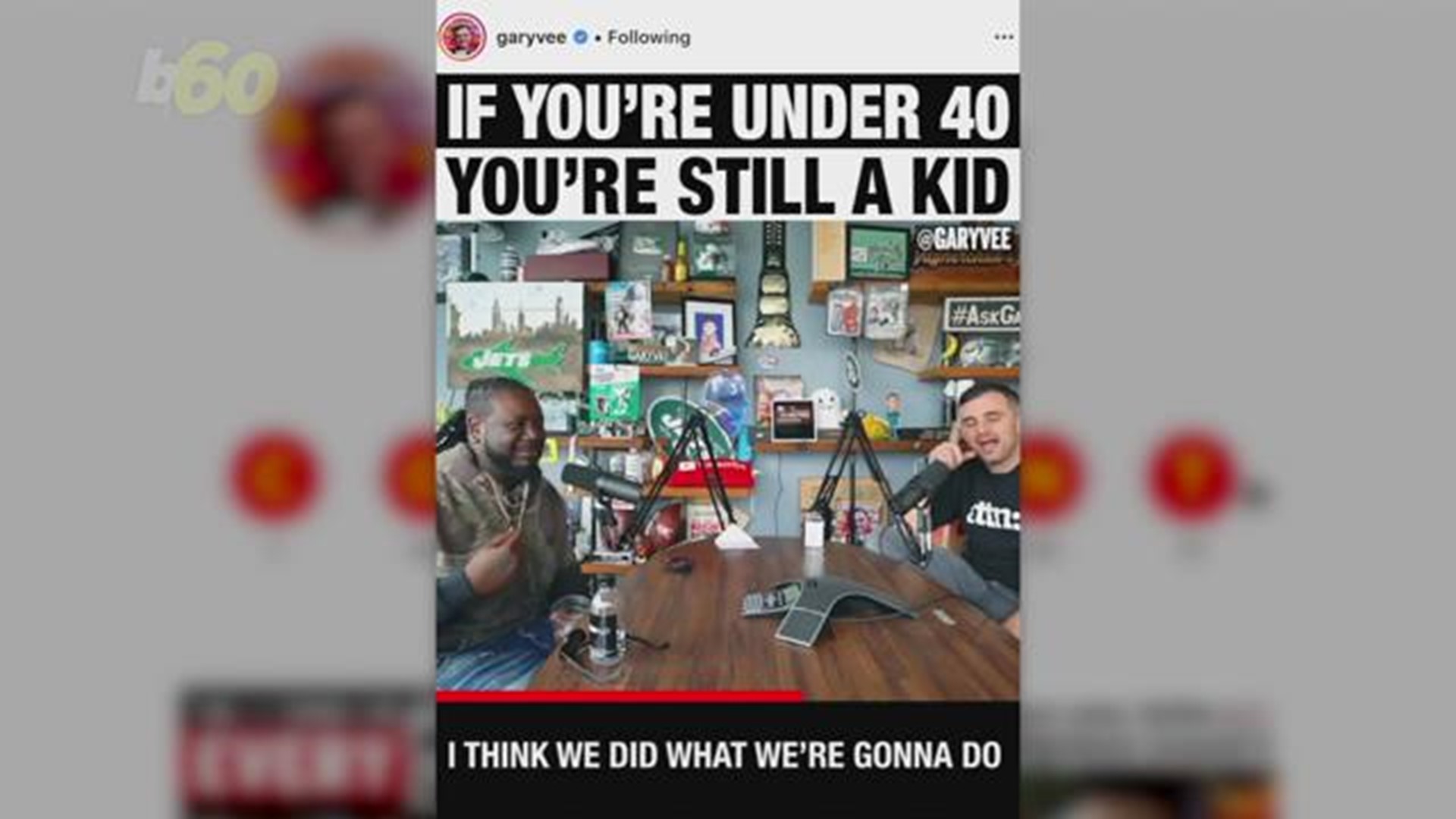 Lancaster, Pennsylvania, which sits in a county dubbed the "Garden Spot of America," is now considered the top place to retire in the nation.

Lancaster tops the latest U.S. News & World Report list of the 2019 Best Places to Retire in the United States, out Wednesday. The city – situated in south central Pennsylvania less than two hours from Philadelphia and three hours from New York City – held the No. 2 spot in U.S. News' list last year but vaulted past Sarasota, Florida, in this new list.

Pittsburgh climbed three spots to No. 5, while Grand Rapids, Michigan, dropped from No. 4 to No. 6.

“Deciding where to retire is a big decision,” Emily Brandon, senior editor for retirement at U.S. News, said in a statement accompanying the results. “The Best Places to Retire offers a way for future retirees to make a more informed decision based on what matters the most to them. Whether that be housing affordability, access to quality hospitals or the desirability of a place in general, the rankings offer a comprehensive list that can point people in the best direction for their needs.”

Desirability was weighted slightly more heavily this year, based on responses to consumer surveys of 841 preretirees (ages 45 and older) and retirement-aged persons (ages 60 and higher) conducted by U.S. News in September 2017.

Lancaster, which is also No. 32 on U.S. News' list of best places in the U.S. to live, has a mix of suburbia, farmland and charming downtown with arts, theater and dining, with the Pennsylvania Amish country to the east. It rose in the list because of increases in housing affordability and the overall happiness of its residents, U.S. News says.

Fort Myers, Florida, rose because of increases in desirability and happiness scores, while Sarasota, Florida, dropped due to declines in overall happiness and desirability.

The full list of the Top 100 retirement spots can be found on the U.S. News site.