Giant emojis painted on house annoy some in California community

One neighbor called the house's new paint job 'graffiti' and another said it was an attack on neighbors. 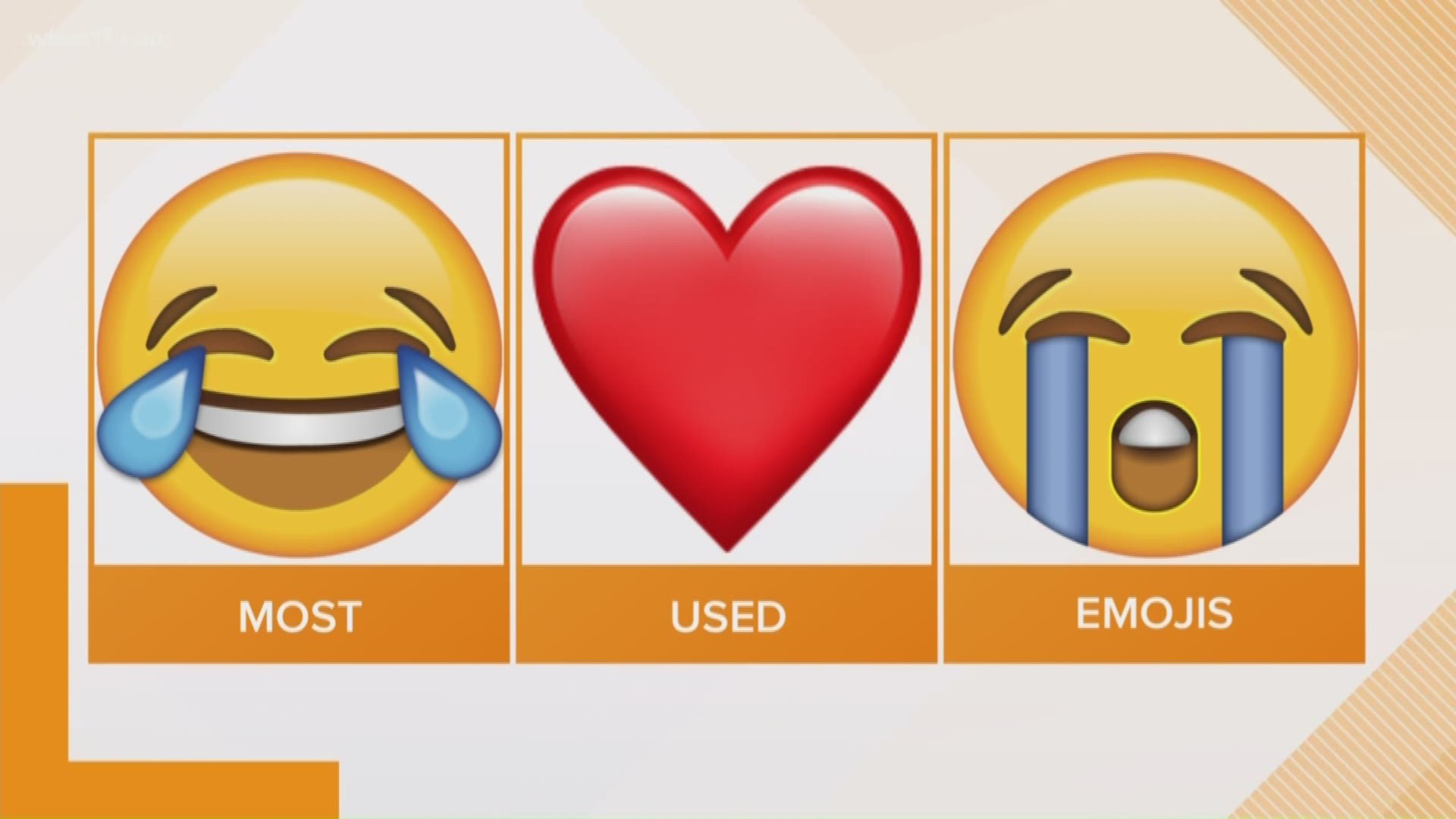 MANHATTAN BEACH, Calif. — A Southern California seaside community is in an uproar after a home was given a new paint job featuring two huge emojis on a bright pink background.

One speaker called the paint job graffiti and another said it was an attack on neighbors.

Both bright yellow emojis are cross-eyed and have distinctly big eyelashes.

One has a goofy expression with its tongue hanging out. The other has its mouth zippered shut.

Credit: AP
Painted emoji are seen on a house in Manhattan Beach, Calif. on Wednesday, Aug. 7, 2019. The Southern California seaside community is in an uproar after the home was given the new paint job featuring two huge emojis on a bright pink background. Manhattan Beach residents railed against the makeover during a City Council meeting Tuesday night, citing problems with spectators. (AP Photo/Natalie Rice)

RELATED: 230 new emoji approved for 2019, including sloth and waffles

The new paint job appeared after neighbors reported the home was being used for short-term rentals and the homeowner was fined $4,000.