Gamestop to close up to 200 stores

The company's CFO said 195 stores had already been closed in last year. 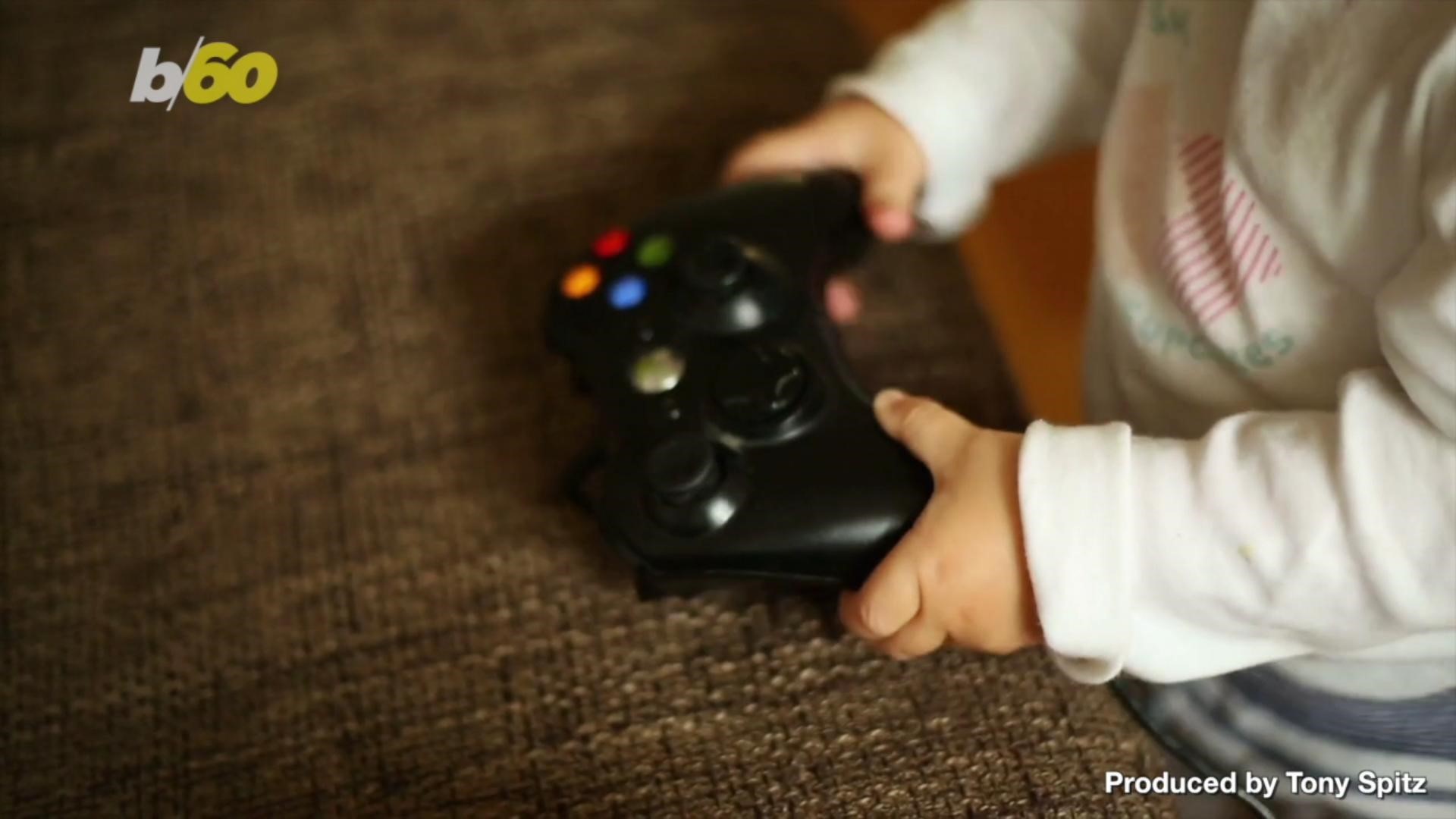 Game retailer Gamestop has announced that it will close 180 to 200 stores by the end of the fiscal year. The company announced its plans at a quarterly earnings call Tuesday.

“Optimizing our store base for an increasingly digital world is essential for the future and increasing the profit productivity,” CEO George Sherman said during the call. He said by reducing the number of brick and mortar stores, the company had the "opportunity to do even better and expand profitability."

According to Gamestop's earnings report, the company currently operates more than 5,700 stores across 14 countries. The company reported a total global sales decrease of 14.3% in the second quarter. Store sales decreased 11.6%.

The company's CFO, Jim Bell also said 195 stores had been closed in the last year. It is unclear which countries closed stores, and which countries will close stores in the future.

Shares for Gamestop fell more than 15% in extended training after the report was released, according to CNBC.