'Game of Thrones' showrunners behind next 'Star Wars' film

The guys behind 'Game of Thrones' will be at the helm of the next 'Star Wars' film after the Skywalker saga wraps up. 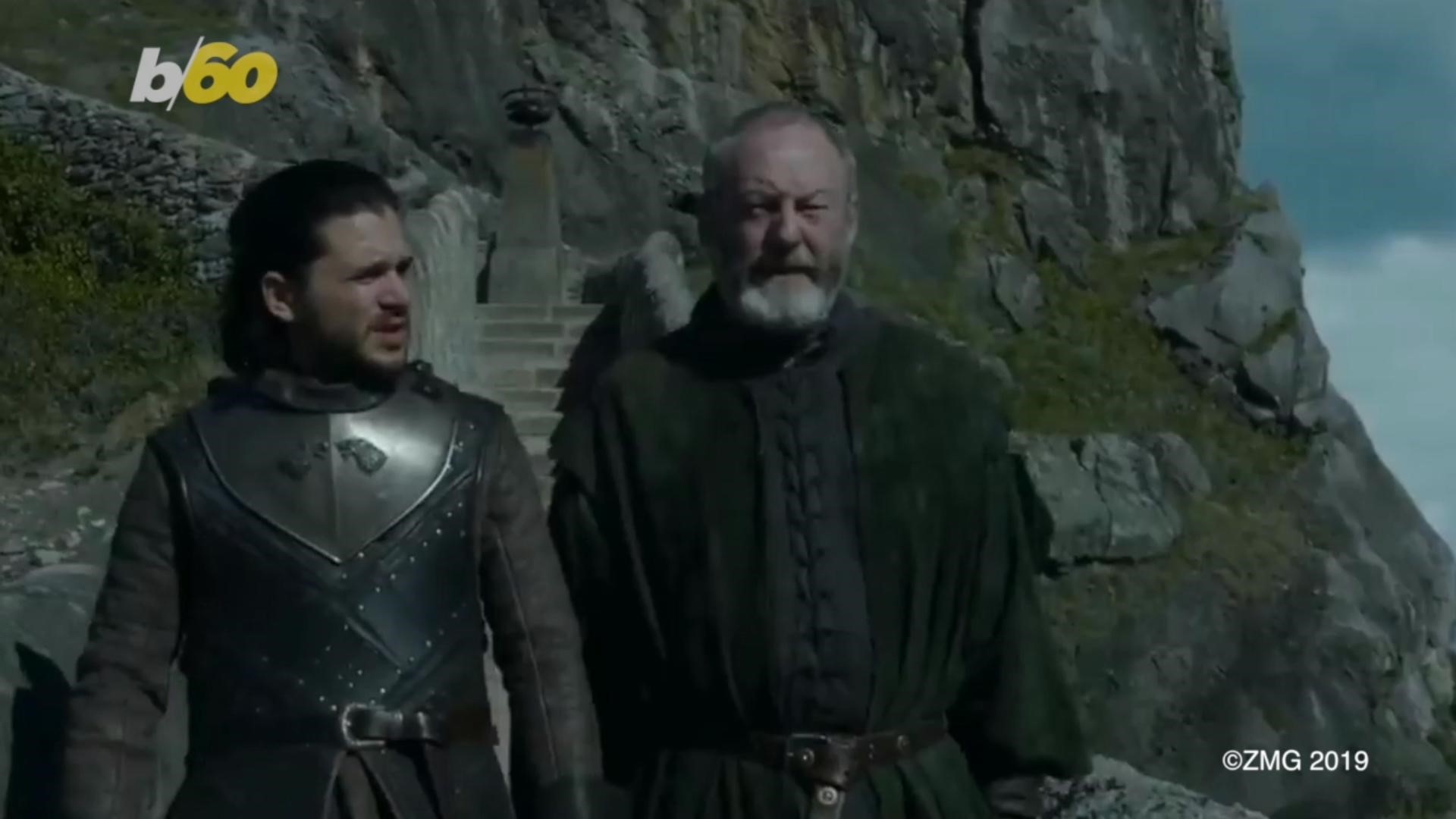 LOS ANGELES — A piece of the "Star Wars" puzzle has just fallen into place.

Iger revealed the information at the Moffett Nathanson Media & Communications Summit in New York. He also said he would not be commenting further.

The company had previously announced that "The Last Jedi" director Rian Johnson, separately, and Benioff and Weiss were working on new "Star Wars" films but it wasn't clear whose would come first.

Both, however, are expected to be separate from the Skywalker saga which will wrap up this December with J.J. Abrams' "Star Wars: The Rise of Skywalker."