Hofstra University placed the Alpha Epsilon Pi fraternity on an "interim suspension" pending an investigation into the incident. 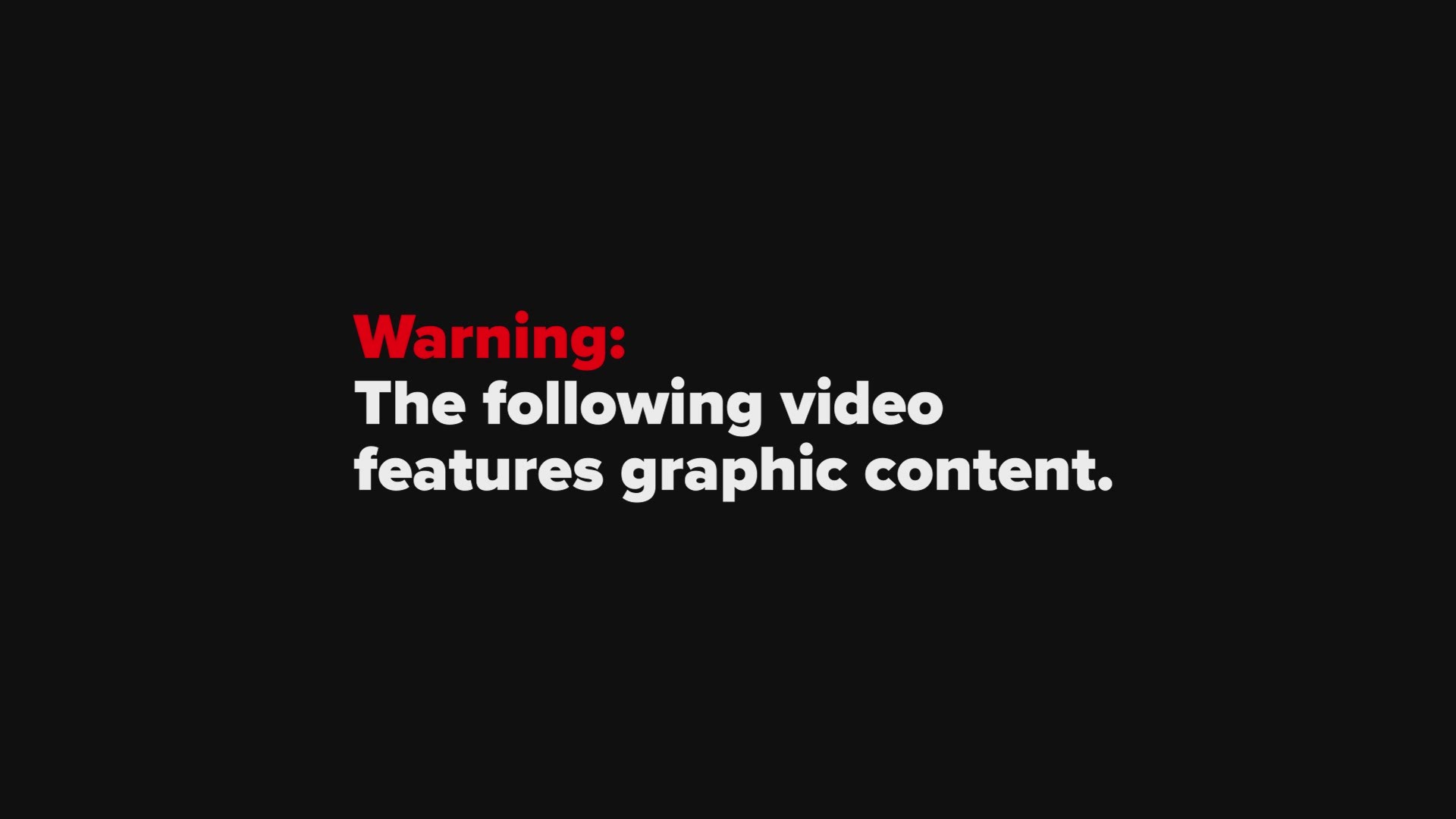 Warning: This story contains video and information that is disturbing.

A fraternity at Hofstra University in New York is under fire after a video was posted showing a person forcing a dog to drink from a beer keg as a bystander looks on.

The five-second video was posted on Twitter on May 11 by user @kristinaproscia. The student, who is the Director of Harm Reduction and Prevention for her own sorority, tagged the Alpha Epsilon Pi fraternity, Hofstra University and Peta in the tweet, asking the fraternity to "please do better."

"So apparently it's ok to force dogs to drink beer even though it can kill them???" the tweet read.

The video has since been retweeted more than 1,000 times.

The Society for Prevention of Cruelty to Animals (SPCA) told NBC News that it is investigating the incident. Gary Rogers, a detective with Nassau County SPCA said that the Cavalier King Charles Spaniel was in good health. He told NBC News that the video was recorded on Saturday at an off-campus fraternity house in Hempstead, New York.

Hofstra University issued a statement after the incident denouncing the fraternity's actions. The university said that the fraternity has been placed on "interim suspension pending an investigation"

"The behavior seen on the video is unacceptable and in violation of the University’s Code of Community Standards," Hofstra university said in an e-mail statement. "The University has been in communication with Alpha Epsilon Pi International headquarters, as well as with chapter members regarding this off-campus incident. In accordance with University policy, the chapter has been placed on interim suspension pending an investigation. In addition, any individual students identified in the video will also be subject to the University’s Code of Community Standards."

One day after the video was posted online, AEPi's International Headquarters tweeted that the chapter has been placed on "'cease and desist' due to suspected violations of our health and safety policies."