The network had at least two digitally altered images of the protest zone on its website without disclaimers, showing a man standing with a military-style rifle. 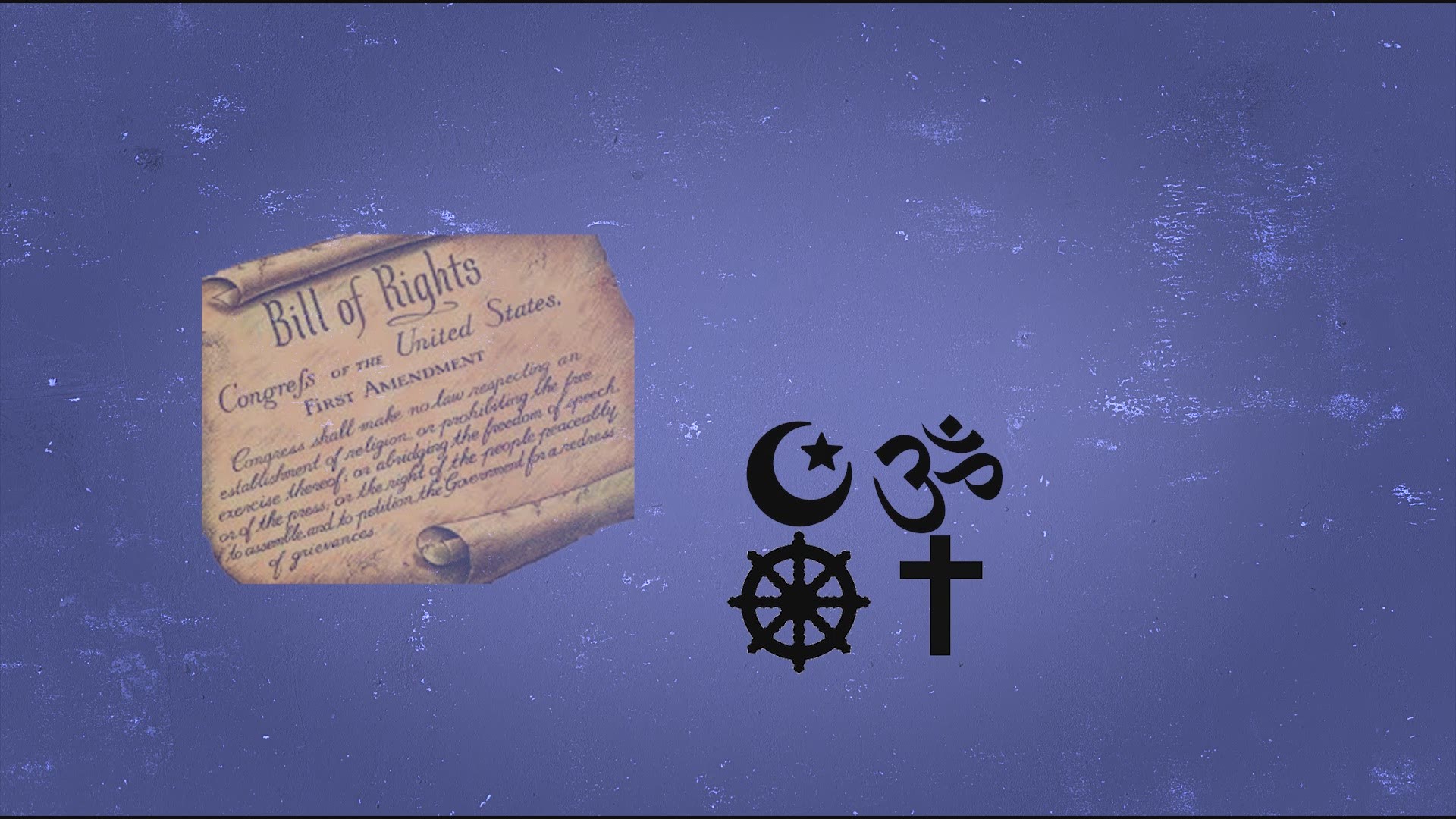 SEATTLE — Fox News has removed digitally altered photos from its website after the Seattle Times noted misleading images used in the network's coverage about a Seattle neighborhood that's become a protest center against police brutality and racial injustice.

The Seattle Times reports Fox News' website featured at least two photos on Friday that inserted an image of a man standing with a military-style rifle, and that there were no disclaimers on how they were manipulated when featured on the network's website for most of the day Friday.

The image of the gunman is from a Getty Images photo that was taken on June 10 at what is known as the “Capitol Hill Autonomous Zone” protest area. The original photo showed an unidentified man wearing a green mask who was carrying a weapon while standing in front of a car.

The Seattle Times said Fox's website used that gunman image for the network's coverage of the protest zone, but the image was included in a mashup of other photos from May 30 that depicted smashed windows in downtown Seattle — before the protest zone was set up and in a different neighborhood.

The Seattle Times said Fox took down the photos after the newspaper inquired and a Fox News spokeswoman acknowledged the issue in a statement that falsely claimed all photos were from the same week and the same location.

“We have replaced our photo illustration with the clearly delineated images of a gunman and a shattered storefront," the Fox statement read in part.

The standards of journalism require photo illustrations to be clearly marked, and caution against using photos from different times and locations unless they are clearly marked because it can be misleading to the reader or viewer.

The gunman image was also inserted into a different June 10 Getty Images photo showing a sign from the protest zone that reads: “YOU ARE NOW ENTERING FREE CAP HILL."

The gunman and sign photos were taken by Seattle freelance photographer David Ryder, who then distributed the photo through Getty Images.

“It is definitely Photoshopped," Ryder told the Seattle Times. "To use a photo out of context in a journalistic setting like that seems unethical.”

The Seattle Times also reported that Fox's package of stories on Seattle's protest zone included a May 30 photo taken by an Associated Press photographer depicting a burning building and car that was in St. Paul, Minnesota. Fox has also since removed that image.

Credit: AP
Protesters listen to a speaker as they sit in front of the Seattle Police Department East Precinct building, which has been boarded up and abandoned except for a few officers inside, Thursday, June 11, 2020, inside what is being called the "Capitol Hill Autonomous Zone" in Seattle. Following days of violent confrontations with protesters, police in Seattle have largely withdrawn from the neighborhood. (AP Photo/Ted S. Warren)

The Capitol Hill protest zone east of downtown Seattle has evolved this week into a festival-like scene after police on June 8 removed barricades near the East Precinct and largely abandoned the station in an effort to de-escalate tensions between officers and demonstrators.

The largely peaceful zone has drawn the ire of President Donald Trump, who fumed on Twitter that the city had been taken over by “anarchists.”