Steve Penny was taken into custody by federal marshals, accused of ordering the removal of documents from the Karolyi ranch amid the Larry Nassar abuse scandal. 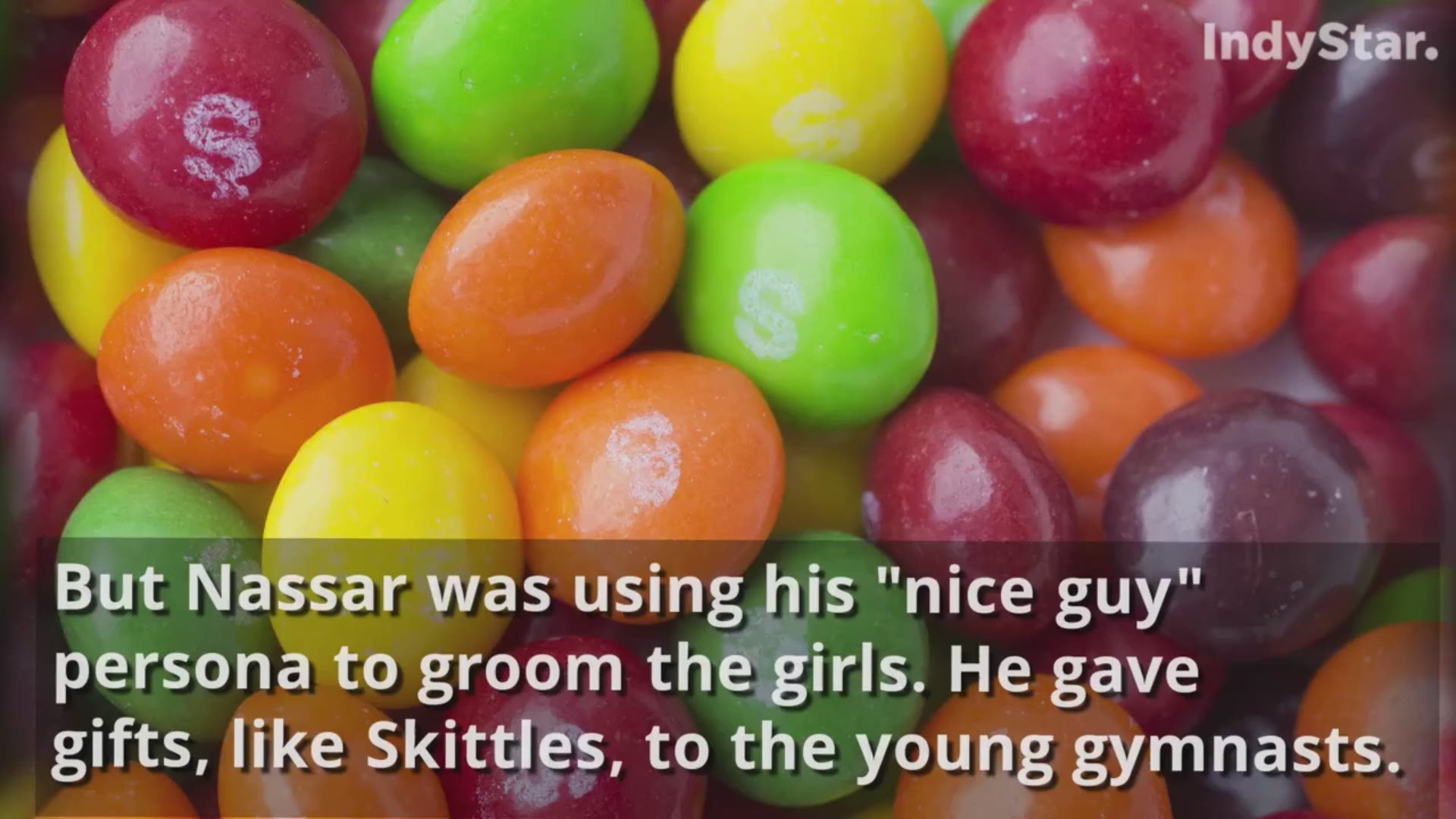 The former CEO and president of USA Gymnastics was arrested Wednesday on a warrant for tampering with evidence related to the investigation into possible wrongdoing at the Karolyi Ranch.

Steve Penny was taken into custody by federal marshals in Gatlinburg, Tenn. He is being held there pending extradition to Walker County, Texas, where he was indicted by a grand jury Sept. 28 on a count of tampering with evidence, a third-degree felony.

According to a release from David Weeks, the district attorney in Walker County, Penny ordered the removal of documents from the Karolyi ranch after learning the Texas Rangers were investigating allegations that Larry Nassar had abused gymnasts there. The records were delivered to Penny in Indianapolis, but their current whereabouts are unknown.

The third-degree felony is punishable by two to 10 years in prison.

“The removal of the documents was done for the purpose of impairing the ongoing investigation by destroying or hiding the documents,” the statement said. “The Texas Rangers and the detectives believe that those records … would have helped in their investigation of Nassar as well as assisted with the investigation of other offenses that may have occurred at the Karolyi ranch.”

More than 350 young women and girls have come forward to say Nassar, the longtime physician for USA Gymnastics and Michigan State, molested them under the guise of medical treatment. Some of that abuse occurred at the Karolyi ranch, which was the site of monthly training camps for the U.S. women’s team.