Epidiolex will be legally used to treat two serious and rare kinds of epilepsy with the compound cannabidiol, also known as CBD, found in hemp and marijuana. 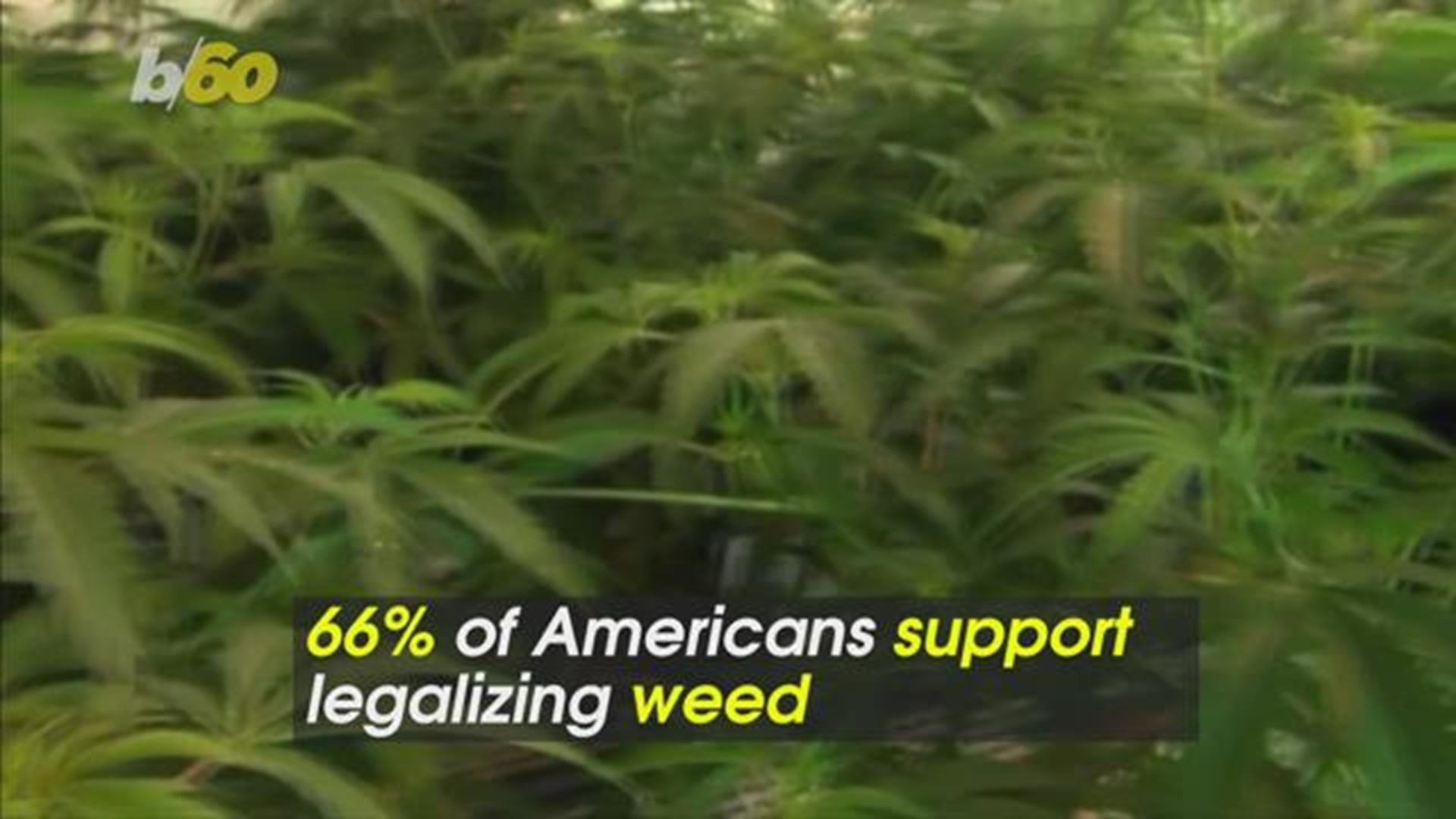 Several months after the U.S. Food and Drug Administration approved the use of a drug derived from marijuana for the first time, the drug became available in the U.S. on Thursday.

Epidiolex will be legally used to treat two serious and rare kinds of epilepsy, Lennox-Gastaut syndrome and Dravet syndrome, with the compound cannabidiol, also known as CBD, found in hemp and marijuana. Epidiolex is the first approved treatment for Dravet syndrome, according to the FDA.

“We are delighted to announce that Epidiolex is now available by physician prescription as a new treatment option for patients with LGS and Dravet syndrome, two of the most difficult-to-treat forms of childhood-onset epilepsy,” said Justin Gover, Chief Executive Officer of GW Pharmaceuticals, the company that developed the drug, in a statement.

Though CBD is extracted from marijuana sativa plants, it does not produce the high typically associated with marijuana because it does not contain the psychoactive ingredient THC. Instead, CBD is often used in oil form as a way to relieve anxiety without the high.

"This approval serves as a reminder that advancing sound development programs that properly evaluate active ingredients contained in marijuana can lead to important medical therapies,” FDA Commissioner Scott Gottlieb said in a statement after the drug was approved in June.

Epidiolex was effective in reducing the frequency of seizures in patients with the two syndromes in clinical trials. Since both Lennox-Gastaut syndrome and Dravet synonym appear in early childhood, Epidiolex is legal in treatment for patients two-year-old and above.

Both syndromes feature uncontrollable and severe seizures resulting in some form of learning disability, such as hindered languages and motor skills.

For families with loved ones suffering from these seizure disorders, the approval of Epidiolex offers "much-needed hope," Christina SanInocencio, executive director of LGS Foundation, said in a statement. But even with CBD oil, most individuals with LGS "will continue to have life-long, debilitating seizures," she added.

Some side effects presented in the clinical trials include sleepiness, sedation, lethargy, elevated liver enzymes, decreased appetite, diarrhea, rash, weakness, insomnia, poor quality sleep and infections, according to the FDA.

CBD is currently considered a Schedule I drug because of its relation to marijuana. Trials were conducted to examine the abuse potential of CBD.

The CBD industry is worth $200 million, according to the CBD summit. The use of CBD in treatment for other diseases and disorders, such as post-traumatic stress disorder, is being tested.