Boston to remove statue of slave kneeling before Abraham Lincoln

The monument was created to celebrate the freeing of slaves. Many objected to the optics of a Black man kneeling before Lincoln. 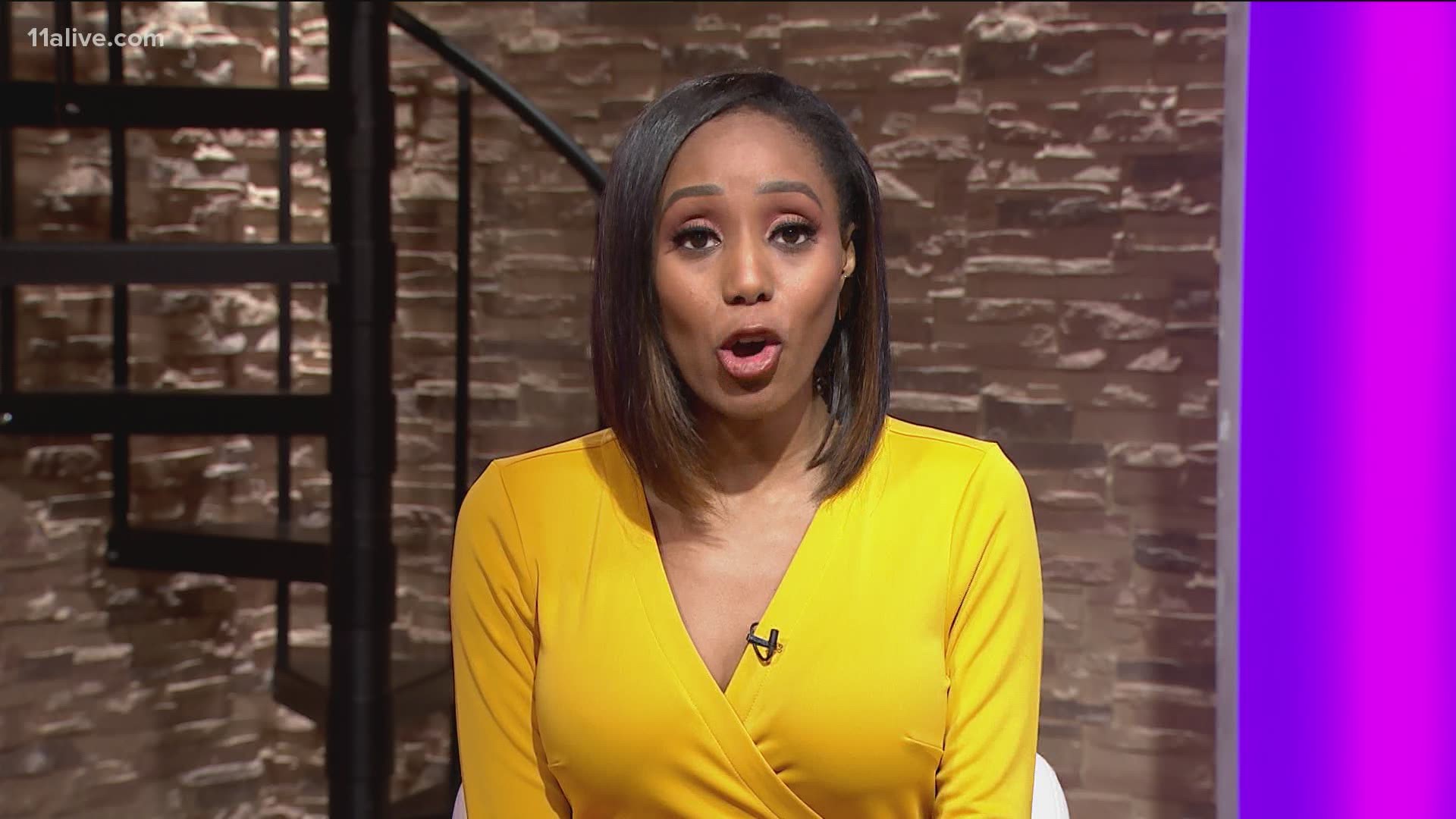 The statue has stood in a park just off Boston Common since 1879. It's a copy of an identical monument that was erected in Washington, D.C., three years earlier. The copy was installed in Boston because the city was home to the statue's white creator, Thomas Ball.

Although the monument was created to celebrate the freeing of slaves in America, its design disturbed many who objected to the optics of a Black man kneeling before Lincoln.

Credit: AP
A statue that depicts a freed slave kneeling at Abraham Lincoln's feet rests on a pedestal, Thursday, June 25, 2020, in Boston. The statue in Boston is a copy of the Emancipation Memorial, also known as the Emancipation Group and the Freedman's Memorial, that was erected in Lincoln Park, in Washington, D.C., in 1876. Three years later, the copy was installed in Boston. Calls are mounting for the removal of both statues. (AP Photo/Steven Senne)

“What I heard today is that it hurts to look at this piece, and in the Boston landscape, we should not have works that bring shame to any groups of people," said Ekua Holmes, vice chairperson of the arts commission.

“After engaging in a public process, it’s clear that residents and visitors to Boston have been uncomfortable with this statue," Boston Mayor Marty Walsh said in a statement.

More than 12,000 people had signed a petition demanding the statue's removal. Officials did not immediately set a date to take it down, and said details would be worked out at their next meeting on July 14.

The memorial has been on Boston’s radar at least since 2018, when it launched a comprehensive review of whether public sculptures, monuments and other artworks reflected the city’s diversity and didn’t offend communities of color. The arts commission said it was paying extra attention to works with “problematic histories.”

“As we continue our work to make Boston a more equitable and just city, it’s important that we look at the stories being told by the public art in all of our neighborhoods,” Walsh said.

Freed Black donors paid for the original in Washington; white politician and circus showman Moses Kimball financed the copy in Boston. The inscription on both reads: “A race set free and the country at peace. Lincoln rests from his labors.”

But Blacks weren’t part of the design process, and the memorial’s central visual takeaway — a Black man kneeling before his white savior — has had people cringing for years.

Protesters have vowed to tear down the original statue in Washington, which has been protected by National Guard troops guarding it and other monuments.