The talk show host opened the new season of her show coming to the defense of the royal couple. 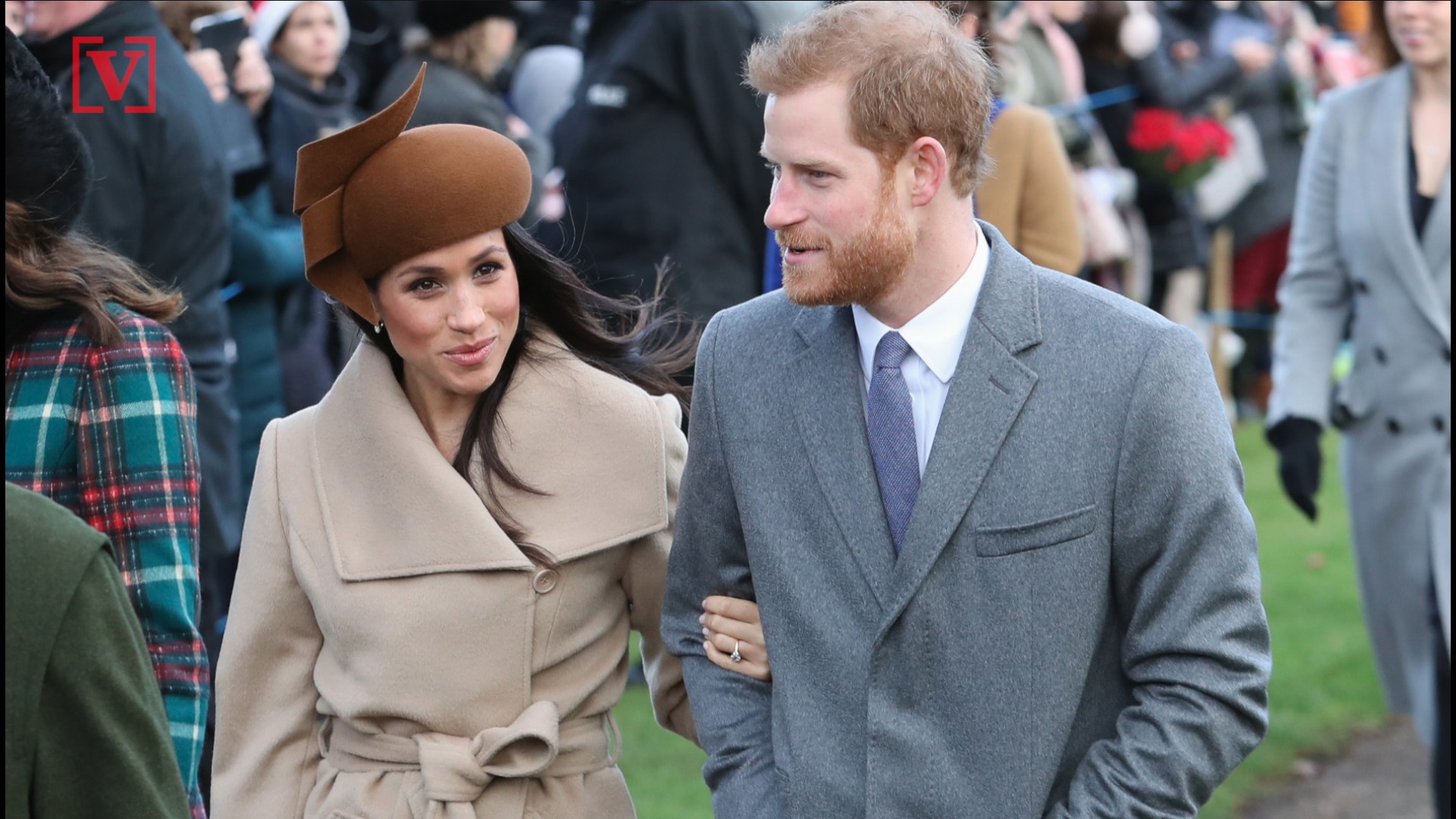 What did you do for your summer vacation? Ellen DeGeneres met Prince Harry and Duchess Meghan and gushed about it as she launched the new season of her talk show Monday.

"Here's a sentence I thought I would never say, but I spent the afternoon with Prince Harry and Meghan. I just want to say it was an honor for them to meet me," she said jokingly.

She also talked about being able to hold and feed the couple's baby, Archie.

DeGeneres said she thought it's "not fair" that some have attacked the royal couple for any number of reasons.

"Seriously, they are so amazing. They're the cutest couple and so down-to-earth," she said. "They're just two of the most down-to-earth, compassionate people. They're doing so much good for the world."

Ellen's Summer Visit with the Royal Baby
Ellen is back for Season 17, and talked about her summer in Europe, which included a stop in England to visit Prince Harry, Duchess of Sussex Meghan Markle and their 4-month-old son Archie.

DeGeneres praised them for doing work in Botswana to help the elephants there.

"And, they like what I'm doing for the gorillas in Rwanda. So, we're gonna all do something together," DeGeneres said.

DeGeneres previously defended the couple on Twitter after meeting them in August.

Earlier in the segment, DeGeneres joked about visiting Amsterdam and going to its famed Red Light District.

"And it turns out it is not where they make the traffic lights," DeGeneres said. "Seriously, I am from New Orleans so I thought I had seen everything, but actually it turns out I had not. But now I have."