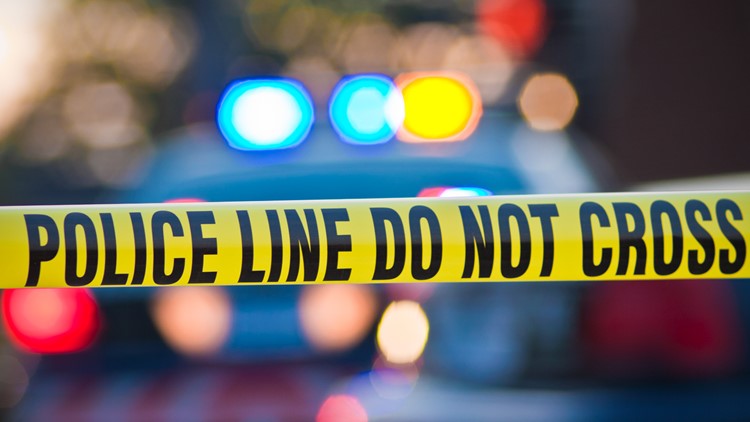 BELLINGHAM, Wash. — A sheriff's office in Washington says an elderly man who killed himself and his wife did so because they did not have enough money to pay for medical care -- reigniting conversations about medical costs in the United States.

According to the Whatcom County Sheriff’s Office, a 77-year-old man called 911 Wednesday morning and told the dispatcher he was going to shoot himself.

He told them he had prepared a note for the sheriff with information. The dispatcher attempted to keep the man on the phone but the call disconnected after the man said: “we will be in the front bedroom.”

Deputies arrived to the home and attempted to make contact with the man. After an hour, a robot mounted camera was used to find the man who was dead from an apparent gunshot wound.

The man was lying next to his 76-year-old wife who was also dead from an apparent gunshot wound.

"Several notes were left citing severe ongoing medical problems with the wife and expressing concerns that the couple did not have sufficient resources to pay for medical care," the sheriff's office's post reads. "Next of kin information was left in a note and detectives are working with out of state law enforcement to notify the next of kin.”

Two dogs were found in the home and were turned over to the Humane Society.

“It is very tragic that one of our senior citizens would find himself in such desperate circumstances where he felt murder and suicide were the only option. Help is always available with a call to 911,” Whatcom County Sheriff Bill Elfo said.

Meanwhile, health care coverage continues to be out of reach for millions of Americans. In 2017, 28.5 million people did not have health insurance, according to the U.S. Census Bureau.

The Sunshine State is no exception. Last year, nearly 14 percent of Florida's population didn't have health insurance, according to the South Florida Sun-Sentinel.

Florida also has an aging population. By 2020, people over the age of 60 are expected to make up more than 28 percent of the state's population, according to the Aging & Disability Resource Center of Broward County.

10News Cares: Are you having thoughts of suicide or know someone who is? There's help