Twenty-two people were killed in the shooting on August 3. Walmart has quietly hired off-duty officers for its stores across El Paso. 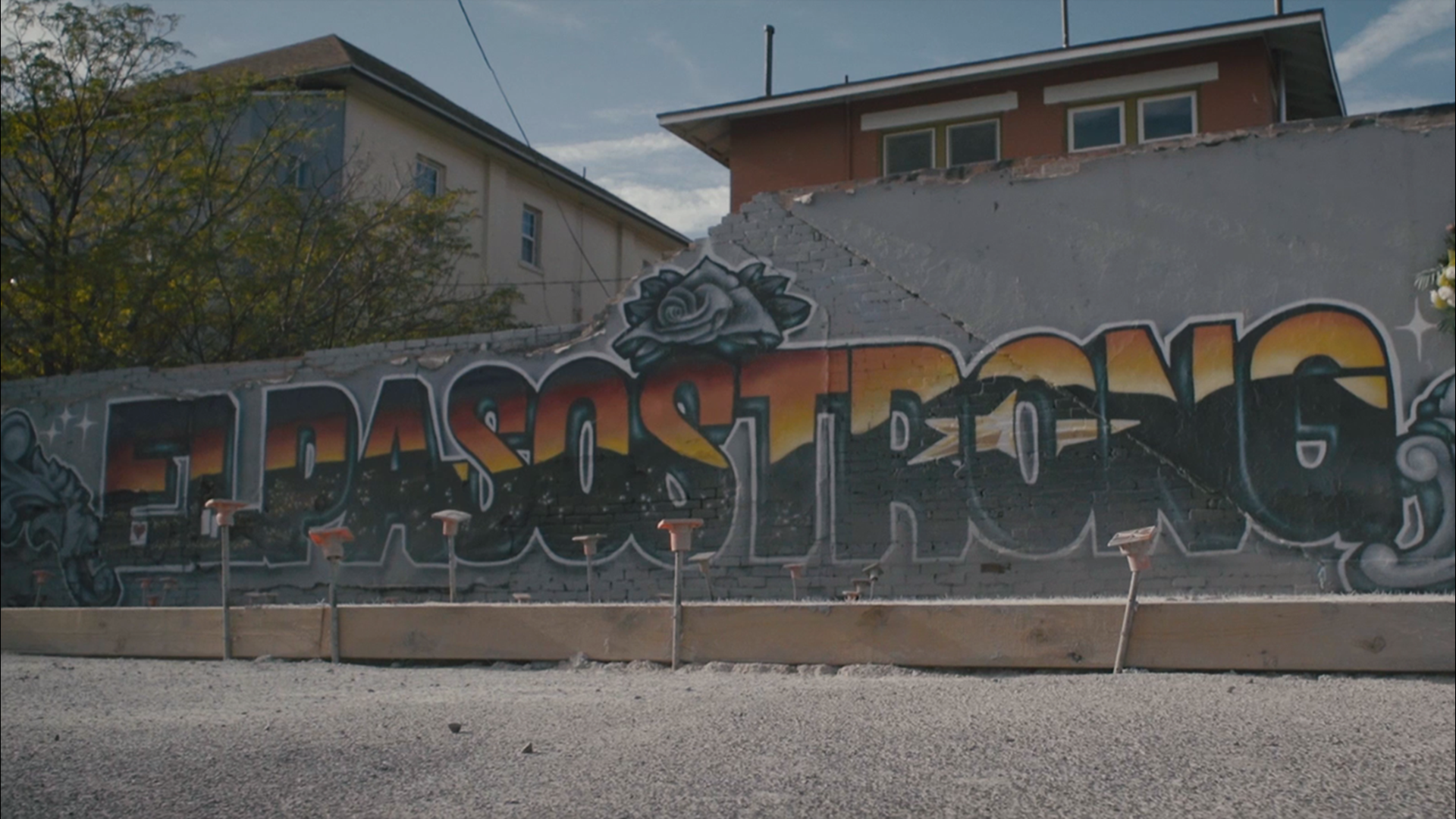 EL PASO, Texas — Walmart has quietly hired off-duty officers at its stores in El Paso, Texas, where a gunman police say targeted Mexicans opened fire in a store in August and killed 22 people.

About 50 shoppers lined up early Thursday to enter the renovated Walmart in the border city of El Paso. They streamed past dozens of sheriff's deputies, security guards and store employees.

Walmart didn’t have a guard in the store the day of the mass shooting.

The reopening will happen unceremoniously, Walmart spokeswoman Delia Garcia said, and will follow a brief meeting with employees. She declined comment on security measures.

Police say Patrick Crusius drove more than 10 hours from his grandparents' house where he lived in a Dallas suburb to carry out the attack. Crusius, 21, has pleaded not guilty. More than 3,000 people from largely Latino El Paso and neighboring Ciudad Juarez, Mexico, were at Walmart when the attack happened.

“There was a time that Walmart hired off-duty officers and for some time prior (to) August 3rd that ceased,” said El Paso police spokesman Enrique Carrillo, in an email. He declined to provide more details.

Instead, Walmart quietly started hiring off-duty officers at their stores across the city, from Supercenters to “neighborhood markets,” the retail giants smaller grocery stores.

Martin said it’s unclear how long Walmart will continue to staff every location.

Pay for the off-duty officers is about $50 per hour depending on their rank, or about double their hourly wage.

Walmart declined to discuss the hiring of police officers, the costs, or if they are taking similar steps in other cities.

“We typically do not share our security measures publicly because it could make them less effective, but they may include hiring additional security, adding cameras in store and using ‘lot cops’ in the parking lot,” said Walmart spokeswoman Delia Garcia, referring to security cameras placed in parking lots. “We will continue our long-standing practice of regularly evaluating our staffing, training, procedures, and technology which are designed to provide a safe working and shopping experience.”

Garcia said in a statement that shoppers may notice additional security at the Walmart that is reopening “to help facilitate traffic flow and support other store needs.”

Some victims of the attack are now suing Walmart over the lack of security, arguing that its method for evaluating security boils down to an inadequate algorithm.

Many in El Paso still feel tense after the shooting.

On a recent Friday morning, brothers Robert and Jaime Serrano ate pizza in the food court of a Sam’s Club — Walmart’s membership-based store — adjacent to the shooting site.

“It should reopen because you can’t let these people win,” said Robert Serrano. “We’re still here and we’re more cautious.”

Serrano says shoppers are more sensitive. He said a 16-year-old boy became frightened of him because he was wearing a shirt with an image of a grenade launcher, a weapon he used in his Army days. 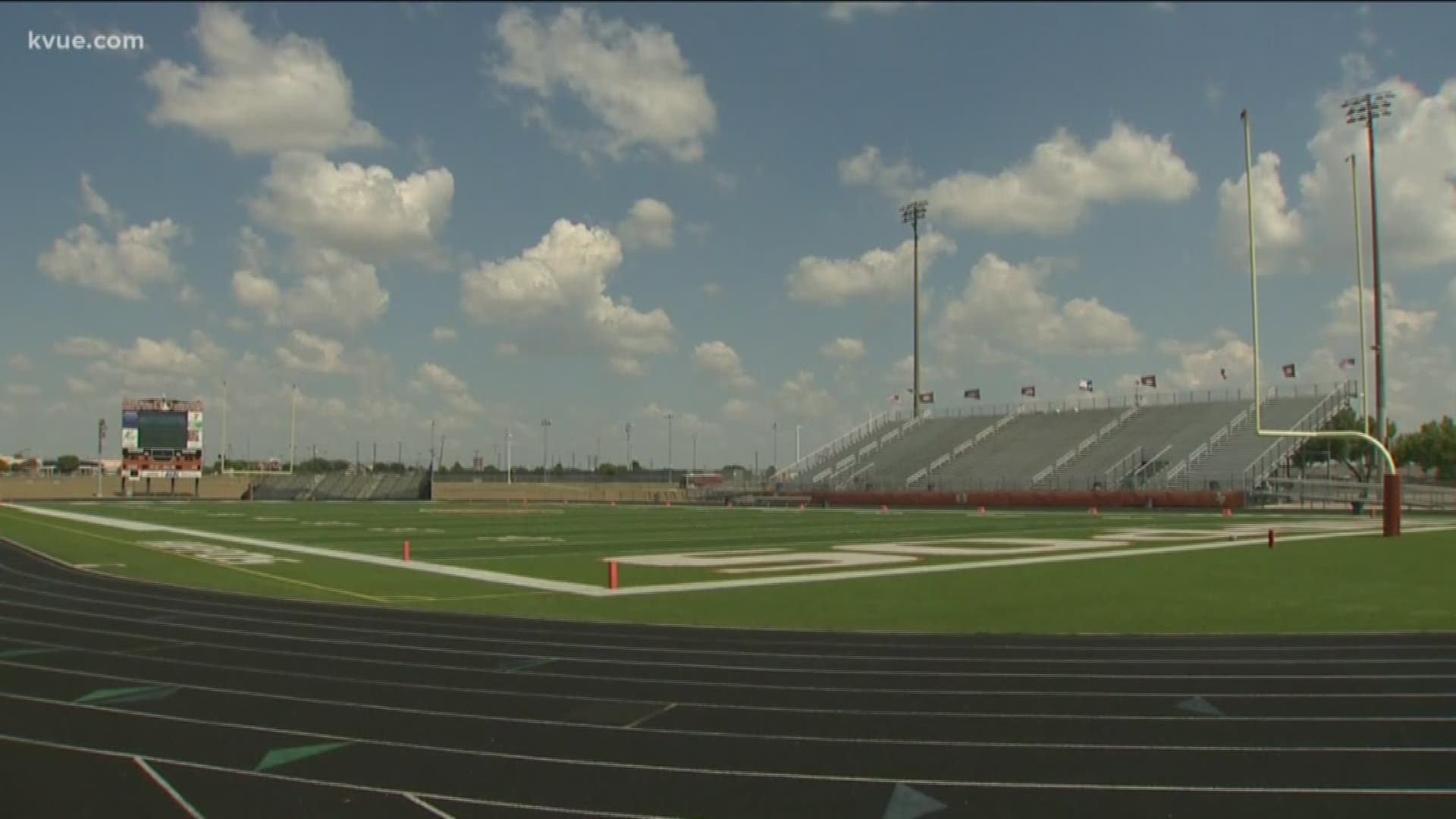 “It was like a week after the Walmart shooting and he acted nervous. And he was covering his mom. He was protecting her. And I don’t want to put it (the grenade shirt) on anymore because of that.”

Construction workers have broken ground on a permanent memorial in the store’s parking lot, a “Grand Candela” that will be around 30 feet (9.14 meters) tall and could be finished in as little as three weeks.

The reopening of the El Paso store also comes as Walmart has dipped its toe in the gun debate.

It plans to post signage with its new policy discouraging customers from openly carrying guns. But it’s not banning them.

A month after the mass shooting in El Paso, Walmart announced it planned to phase out sales of certain kinds of ammunition in its stores.

The move will reduce its market share of ammunition from around 20% to less than 10%, according to Walmart. About half of its more than 4,750 U.S. stores sell firearms, but they account for only 2% of guns sold in the U.S. Most are sold through thousands of unaffiliated gun shops or gun shows, not big retail chains.