Twenty people were killed and 26 injured in the August 3 shooting at a Walmart in El Paso Texas. 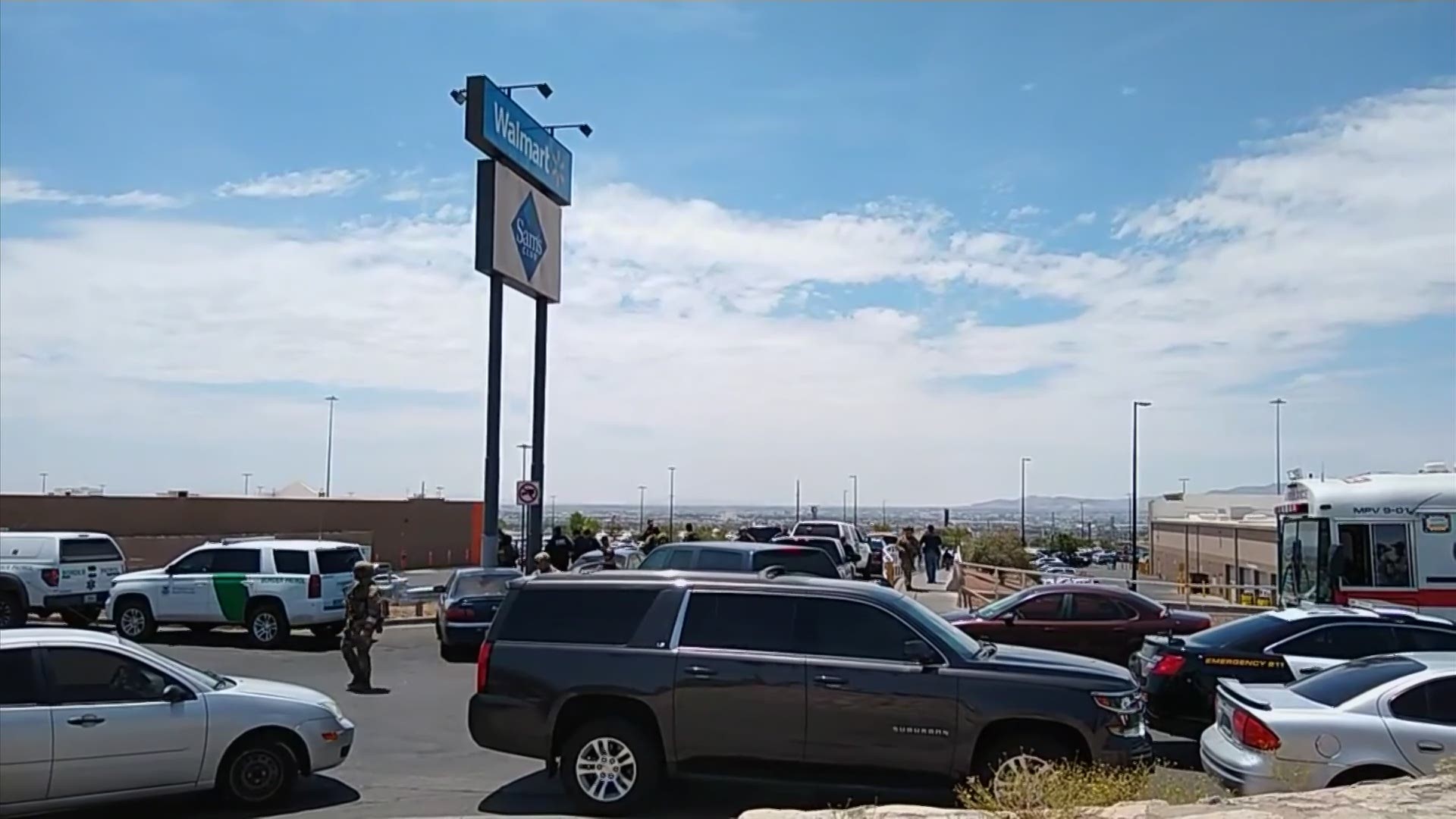 EL PASO, Texas — A donation page has been created to support the victims of the deadly mass shooting at an El Paso Walmart on August 3.

The El Paso Victims Relief Fund is the only official donation page, according to the El Paso Police Department. The page was established by the Paso del Norte Community Foundation, which supports nonprofit organizations and charitable causes in the region.

Twenty people were killed and 26 injured in the shooting, which Gov. Greg Abbott called one of the deadliest days in Texas history. One suspect, a 21-year-old man from a Dallas suburb, is in custody.

There were as many as 3,000 shoppers and 100 employees in the Walmart at the time of the shooting, which happened during back-to-school shopping season.