First US case of China coronavirus confirmed in Washington State

China said the number of cases of a coronavirus originating from China had risen to 440 and the death toll had risen to 9 by late Tuesday. 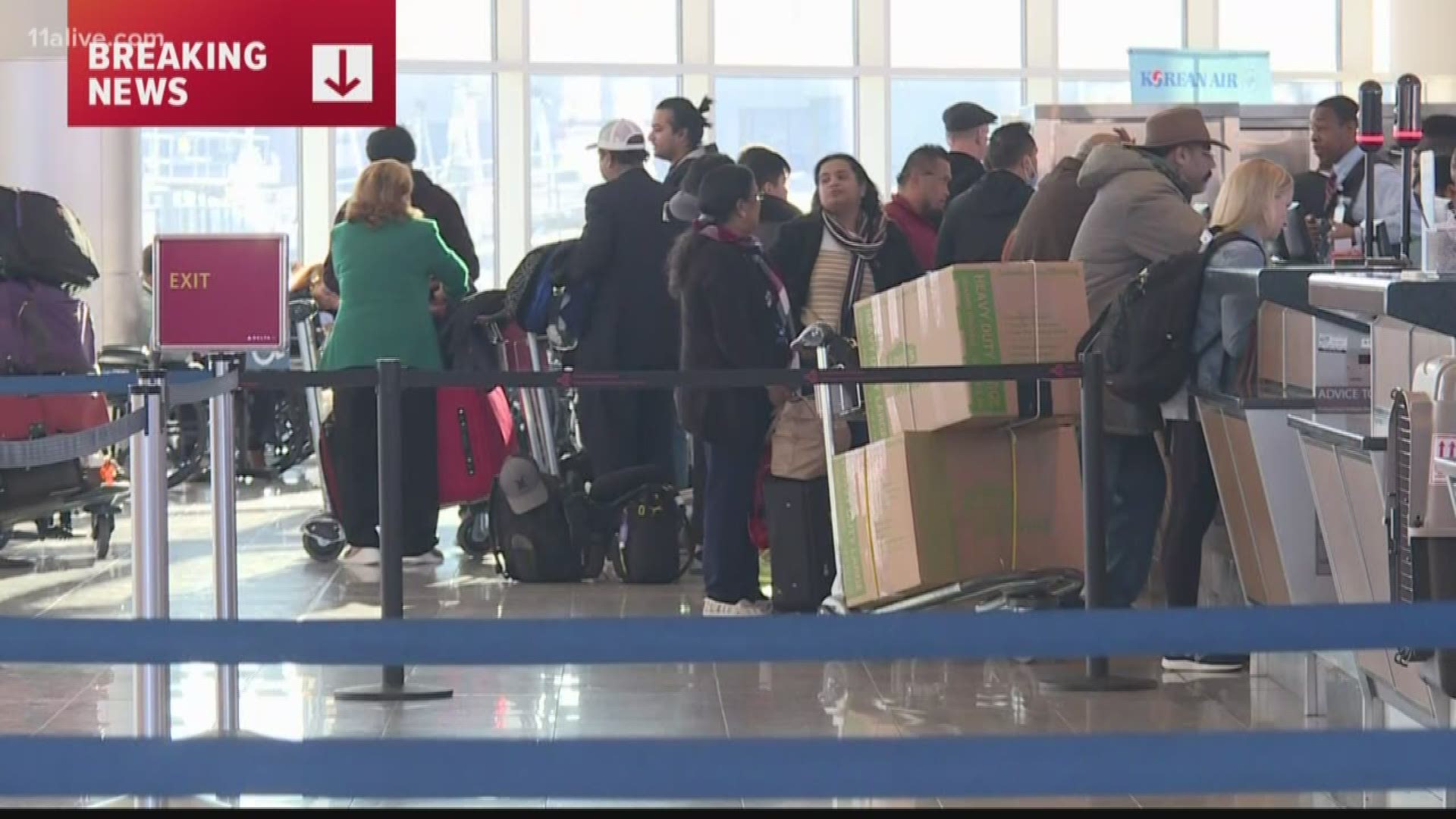 The first U.S. case of a coronavirus originating from China has been reported, and the U.S. Centers for Disease Control and Prevention have confirmed it.

The infected individual is a man in his 30's from Washington State according to Washington state epidemiologist Scott Lindquist, who spoke Tuesday at a press conference. The patient is in good condition and was hospitalized out of standard precautionary procedures.

In another incident, United airlines reported that health officials dealt with two passengers arriving on a United flight from China to Chicago according to the CDC's new orders Tuesday.

United said in a statement to TEGNA station WXIA in Atlanta, "health officials met United flight 836 upon its arrival at Chicago O’Hare earlier today and assisted and released two passengers. We continue to follow CDC guidelines and remain in close contact with authorities in the United States and Asia to further ensure the safety of our customers and employees."

China says the number of cases of a coronavirus originating from China has risen to 440 and the death toll has risen to 9. Deputy Director of the National Health Commission Li Bin told reporters on Wednesday that the figures were current as of midnight Tuesday and all the deaths had been in Hubei province, where the first illnesses from the new coronavirus were reported in December.

Chinese officials recently confirmed that the virus, which is also a mysterious respiratory infection, can be spread from person to person, although it is unclear how easily it spreads.

Dr. Nancy Messonnier, Director for the National Center for Immunization and Respiratory Diseases, said the travel-related spread of the illness has been confirmed in Thailand, Japan, Taiwan and South Korea.

RELATED: What to know about the Wuhan coronavirus

RELATED: 3 major US airports to screen passengers from China for new virus

The U.S. patient traveled to Wuhan, China where the virus is believed to have originated. The outbreak was initially connected to a seafood market in the mainland Chinese city, but human-to-human transmission could make the virus spread more quickly and widely. The patient in Washington did not visit any of the markets connected to the virus, and did not interact with anyone known to have been infected with the virus, according to CDC officials.

The CDC confirms the patient traveled through Seattle-Tacoma International Airport on Jan. 15 and developed symptoms shortly after. When he saw a doctor, a clinical specimen was collected and sent to the CDC for lab testing. The diagnostic test for the virus is currently only available via the CDC, but the agency has announced that in the coming days and weeks it plans to share the tests with domestic and international partners.

The World Health Organization is expected to meet Wednesday to decide whether to declare this an international public health emergency, the New York Times reported.

Despite the confirmed U.S case, Dr. Messonnier said the CDC "continues to believe the risk of this coronavirus on the American population is low right now."

Face masks are selling out and temperature checks at airports are the new norm as China tries to control the outbreak during the Lunar New Year travel rush.

The stock prices of some companies that sell masks have risen, but markets fell in much of Asia as investors worried about the potential impact on tourism and the economy. That prompted a selloff of for airline stocks and other travel industry-related stocks.