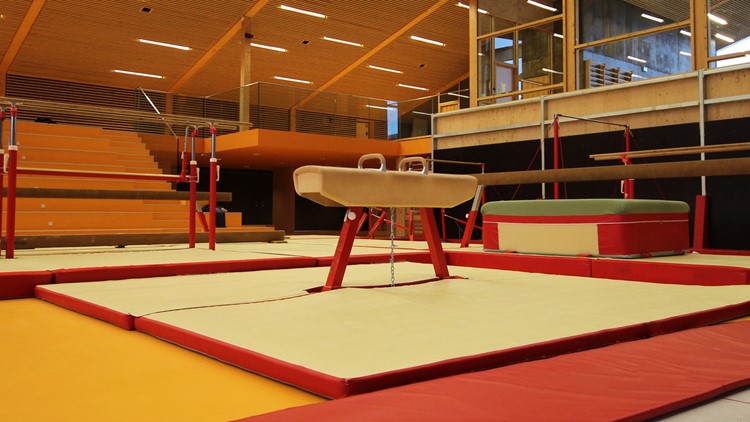 Photo by: Getty Images/iStockphoto
Gymnastic equipment in an empty gym.

Melanie Coleman, 20, of Milford, Connecticut, was training Friday at New Era Gymnastics in Hamden when she was injured, said her mother, Susan Coleman.

She was taken to Yale-New Haven Hospital and died Sunday.

Coleman was a former All State gymnast at Jonathan Law High School in Milford and was captain of the school's gymnastics team. She was named a Women's Collegiate Gymnastics Association Scholastic All-American this year.

Her former club coach, Tom Alberti, said she attained a level 10, the highest level in the USA Junior Olympics Program.

She was a junior studying nursing, following in the footsteps of her two older sisters, her mother said.

"She's from a very large, loving family; there's seven of us, we were the Coleman seven," Susan Coleman said. "We spent every day together for the past 20 years."

She volunteered at the gym where her accident occurred.

Her coaches and professors described her as a special young woman who excelled in both the classroom and gym, college President Joe Berolino said in a written statement.

"Our deepest sympathies are extended to her family and friends on this tragic loss," he said.

People the family has met by traveling to gymnastics events around the country are giving support that is "holding us up," Coleman's mother said.

She described her children, which also include two sons older than Melanie, as "inseparable."

"We're going to leave an empty space in our photos for her" from now on, Susan Coleman said. 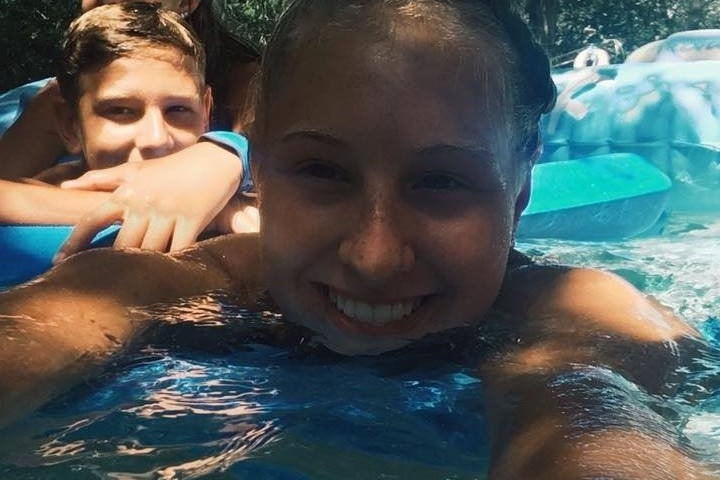 Click here to support Supporting MELANIE COLEMAN organized by Anna Andrich
Melanie Coleman, the best sister, daughter, cousin, friend and best friend, is fighting for her life. Melanie was in a tragic freak accident and is in critical care. Melanie and her family need your support. Tom and Sue Coleman have raised five compassionate, kind, and tenacious children.