Hundreds sign pledge to not have children during climate crisis

The signatories say they don't feel it would be responsible to bring a child into a world where their future is already under threat. 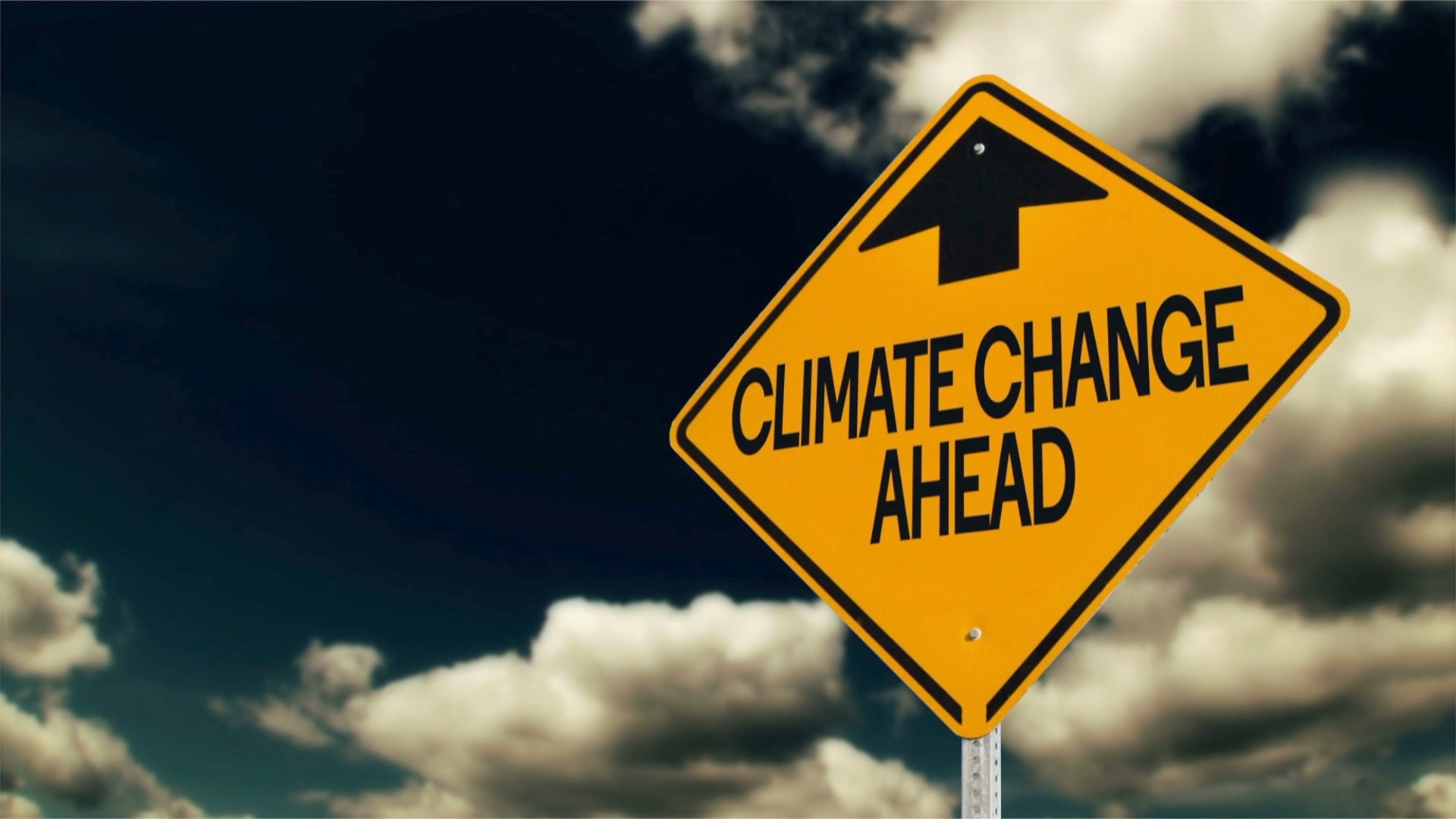 More than 2,600 people have signed onto a new pledge to not have children until they are sure their governments are doing everything they can to curb the effects of climate change. The number of signatories is growing as the world is coming off a day of global climate strikes led by the planet's youth and as the United Nations begins a climate summit in  New York.

The pledge, along with a website titled "No Future No Children," was launched by Emma Lim, an 18-year-old student from London, Ontario, Canada.

Lim is like many Millenials and those in Generation Z -- questioning whether it's responsible to have a child given what climate scientists have said about the future of the planet unless global warming is addressed quickly.

"I am giving up my chance of having a family because I will only have children if I know I can keep them safe. It breaks my heart, but I created this pledge because I know I am not alone. I am not the only young person giving up lifelong dreams because they are unsure of what the future will hold. We’ve read the science, and now we’re pleading with our government," Lim said on the website.

The world has warmed about 1 degree Celsius (1.8 Fahrenheit) since before the Industrial Revolution, and scientists have attributed more than 90 percent of the increase to emissions of heat-trapping gases from fuel-burning and other human activity.

Scientists have warned that global warming will subject Earth to rising seas and more heat waves, droughts, storms and flooding, some of which have already manifested themselves.

Climate change has made record-breaking heat twice as likely as record-setting cold temperatures over the past two decades in the contiguous U.S., according to National Oceanic and Atmospheric Administration data.

Other young people taking the pledge echoed the sentiments.

"I am taking this pledge because I don't want my children, or another generation to have to live in a world where their entire lives are at risk and yet there is no action," wrote Emma-Jane Burian, 17, from Victoria, B.C.

"I see it as irresponsible to bring children into such dangers. Our government is doing too little to protect the climate and thus our region. Where I live will be flooded soon and there is nothing I can do to save this place for my children," wrote Jacob Diercks, 18, from Meldorf, Germany.

It's not just teens who are still in high school making the pledge. Those who are married and already struggled with the decision have concurred.

"My husband and I decided not to have children several years ago because of the climate crisis, and as we’ve gotten older we have noticed many of our friends that had planned on having children never did, and when we brought this up with them, we heard over and over that our friends did not think it was safe, intelligent or fair to have children while racing towards extinction. We feel we were robbed of the opportunity to have families and hope for the future," wrote Ashleigh Szerszen, 35, from Nevada. 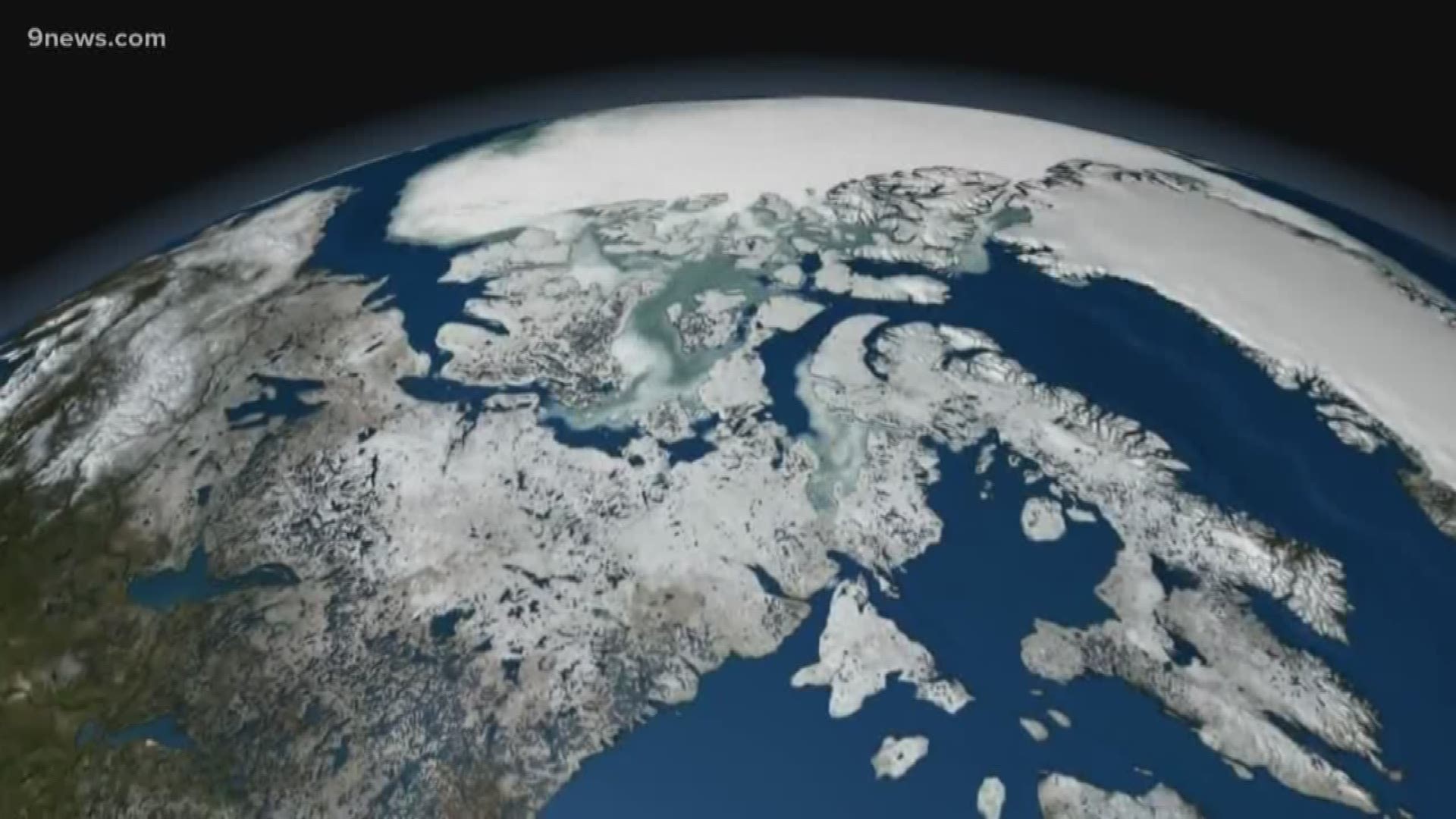