The college student was wearing a costume to promote a local theater production when her car crashed. Her look shocked a Good Samaritan and first responders. 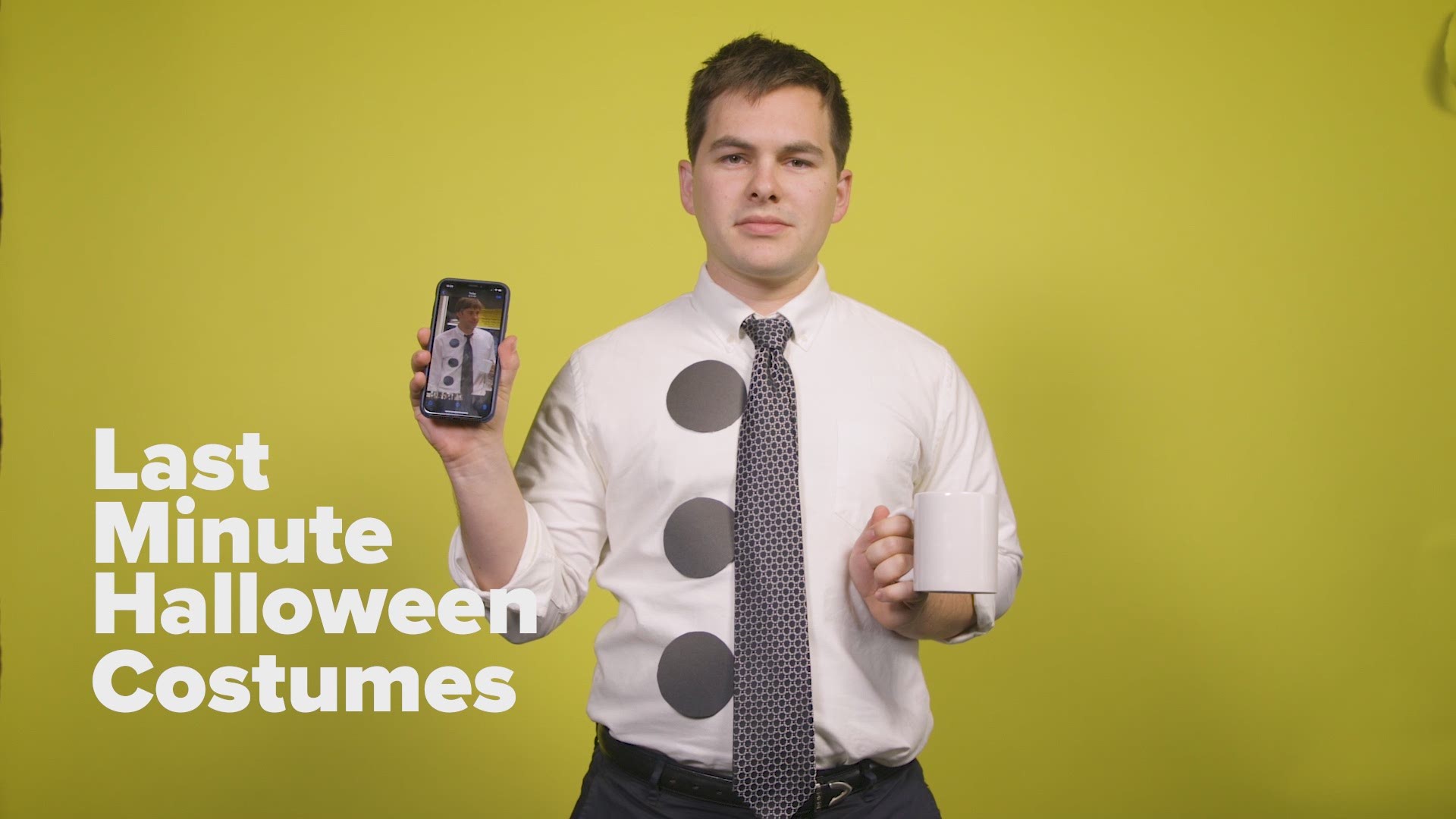 A West Virginia student's blood-soaked "Carrie" costume caused alarm when she hit a deer with her car and first responders thought she was seriously injured.

Sidney Wolfe, an accounting major at Marshall University, was driving home on Oct. 25. She had just left an event where she visited haunted houses in rural Kentucky with some friends to promote their performance of "Carrie: The Musical."

Wolfe is playing Sue Snell in the musical at the Paramount Arts Center in Ashland, Ky. However, when the actress playing Carrie wasn't available to promote the show, Wolfe explained to the Washington Post that she stepped in and dressed up as the titular character.

"Carrie" is a musical about a lonely teenage girl who unleashes chaos on everyone after she is humiliated by her classmates at the high school prom.

Wolfe told the Washington Post that she was not worried about her look as she drove home.

“We were in a haunted house campground in the middle of nowhere in Kentucky,” she told The Post. “I wasn’t in the position to be able to shower, and I thought nothing of it.”

Credit: Sidney Wolfe
Sidney Wolfe was dressed up as "Carrie" when she was involved in a car crash over the weekend. She was fine, but her outfit had first responders and a Good Samaritan freaked out.

Just a few minutes into her drive back to Marshall's campus in Huntington, West Virginia, a deer hopped out while Wolfe was driving around 55 mph, she explained to NBC News. Wolfe couldn't avoid the deer and hit it. While her Toyota Corolla was significantly damaged, Wolfe herself said she only suffered a slight bruise to her leg.

Credit: Sidney Wolfe
When Sidney Wolfe crashed into a deer and totaled her car on an Ohio interstate she happened to be wearing a bloodied "Carrie" costume. It had responders thinking the situation was far worse than it was.

“Immediately after, I was in shock,” Wolfe told the Washington Post. “I saw a deer midair hit my car, so I was like, ‘Oh, my gosh, this is shocking.’ But then it hit me, ‘Holy crap, I’m head-to-toe dressed in blood makeup. They’re going to freak out.’"

A motorist who stopped check on her rushed to call 911.

“I remember his face, and he looked horrified," Wolfe told the Washington Post. Wolfe said she tried to explain to both the motorist and first responders that she was wearing makeup and was fine.

"I'm in Halloween makeup, so I look like I have blood on me," Wolfe can be heard explaining in a 911 call obtained by Inside Edition.  "It's fake blood, so I don't want ambulances to be freaking out."

"One of them said, 'ma'am I'm sorry but this blood looks so real we don't know what's real and what's fake,' " Wolfe recalled to Inside Edition.  In the end, Wolfe only had minor scratches and bruises.

Wolfe said that once first responders knew what was going on, they thought the whole thing was 'hilarious.'

Credit: Sidney Wolfe
After a trip to a haunted house to promote the show "Carrie," Sidney Wolfe was in a car accident. She was fine, but her costume had first responders and a Good Samaritan freaked out.

At the recommendation of a friend, Wolfe took to Twitter to share her crazy story three days after it happened.

"If anyone wants to know how my weekend went I totaled my car while dressed up as Carrie and everyone who was a first responder thought I was dead," Wolf said in the now viral tweet gaining nearly 400,000 likes.