The sale at Mecum Kissimmee marks the most expensive Mustang ever sold. 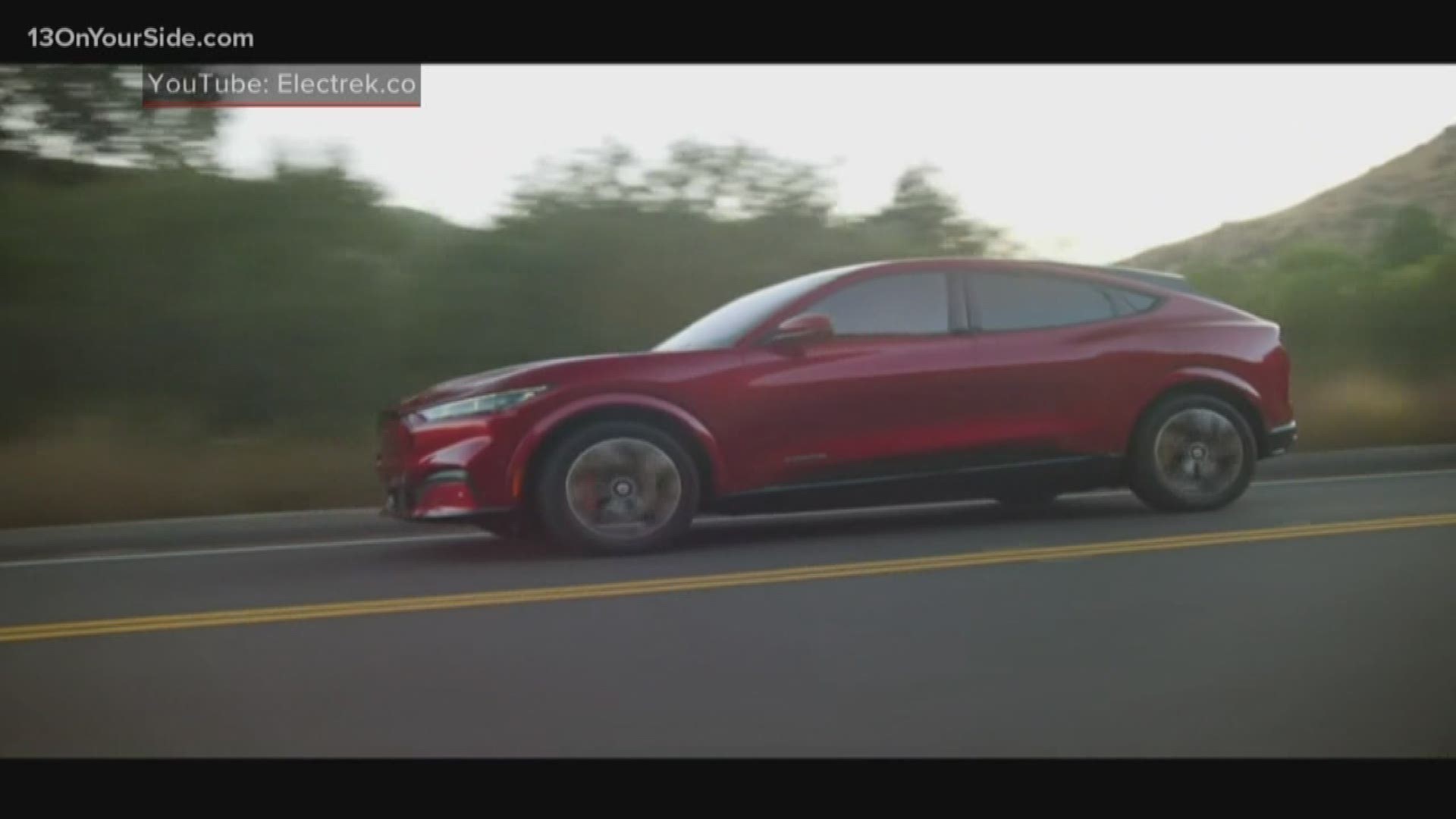 KISSIMMEE, Fla. — The Highland Green 1968 Ford Mustang GT featured in the film “Bullitt" has sold at a Florida auction house for $3.74 million.

The Orlando Sentinel reports that Friday's sale at Mecum Kissimmee marks the most expensive Mustang ever sold.

Seller Sean Kiernan drove the car across the auction block at Silver Spurs Arena and then addressed a crowd of about 25,000.

The top bid went back and forth between someone present and a bidder on the phone for several minutes before the mystery buyer on the phone won, agreeing to pay $3.4 million plus a 10 percent buyer’s premium.

Credit: AP
A 1968 Ford Mustang GT named "Bullitt," from iconic 1968 film and driven by actor Steve McQueen is displayed at the Mecum Kissimmee 2020, Thursday, Jan. 9, 2020, in Kissimmee, Fla. The car could sell for millions at auction. The event is the world's largest collector car auction featuring 3,500 vehicles and goes through Jan. 12. (Patrick Connolly/Orlando Sentinel via AP)