The lone black driver in the sport also says he wants the Confederate flag banned by NASCAR. 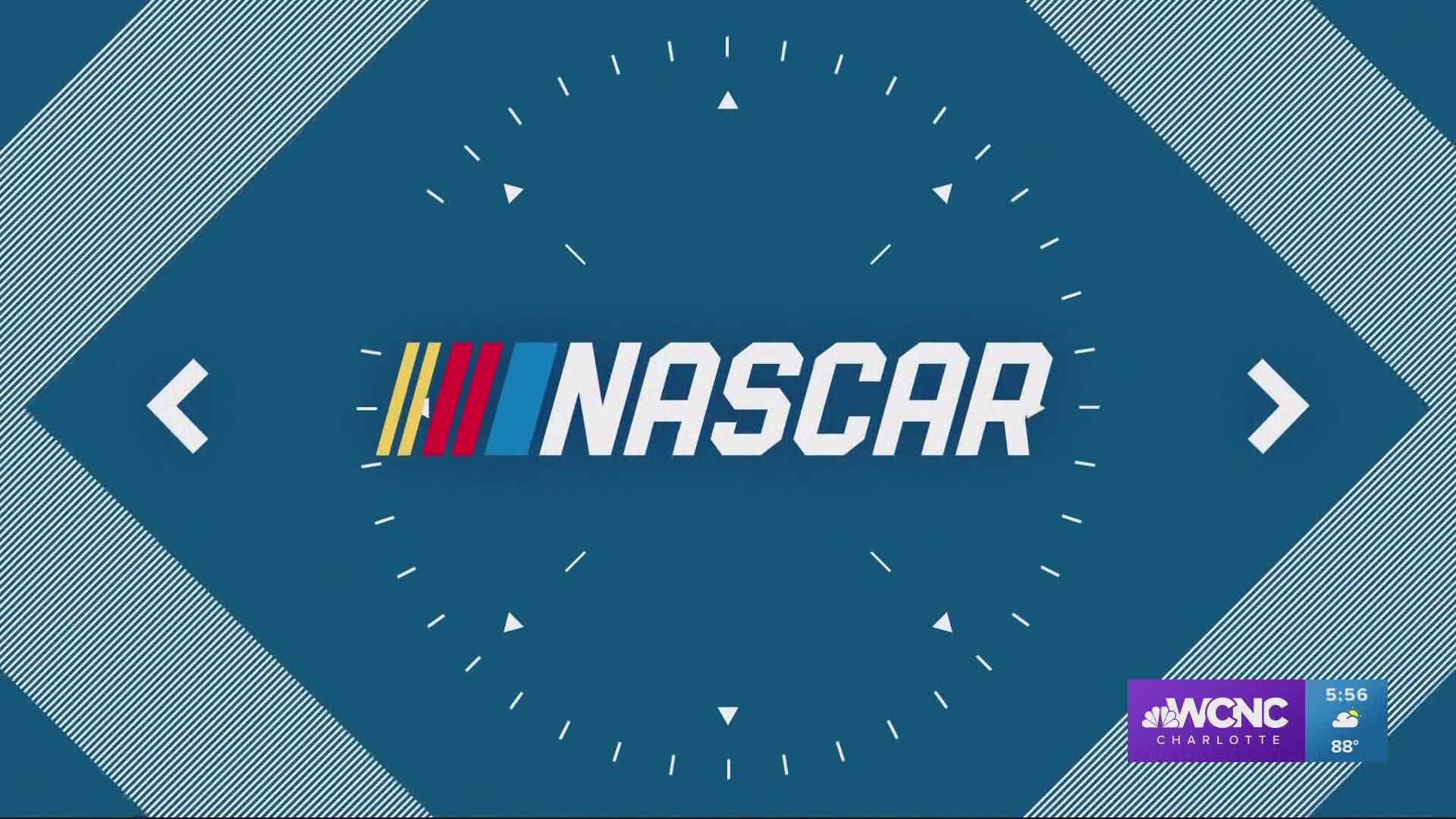 The familiar scene of Confederate flags waved by fans at NASCAR tracks could soon be a relic of racing’s good ol’ boy roots.

Bubba Wallace — the lone black driver in the sport — wants the stock car series with deep ties to the South to ban the flag at its properties and formally distance itself from what for millions is a symbol of slavery and racism.

There are signs that NASCAR is on its way to that move. As the nation grapples with social unrest following the death of George Floyd in police custody in Minneapolis, the predominantly white field of drivers united for a video promoting social change. A black NASCAR official took a knee before Sunday’s race near Atlanta in what may have been a first for the series, and the governing body vowed to do a better job of addressing racial injustice.

Wallace — who wore a black T-shirt with the words “I Can’t Breathe” at Sunday’s race — seized the moment and issued his most compelling comments yet on the topic of race and racing: “My next step would be to get rid of all Confederate flags.”

“There should be no individual that is uncomfortable showing up to our events to have a good time with their family that feels some type of way about something they have seen, an object they have seen flying,” Wallace told CNN. “No one should feel uncomfortable when they come to a NASCAR race. So it starts with Confederate flags. Get them out of here. They have no place for them.”

Wallace arrived in the sport hyped as a trailblazer of sorts in a series that has long lacked diversity in the field. He finished second in the 2018 Daytona 500, but has had limited success and often needed patchwork sponsorship deals to keep racing. His biggest reach for now is as an agent of change: The 26-year-old Alabama native has pushed the issue of race to the front burner for NASCAR.

“We want all to feel welcome at our events in the future,” said Daryl Wolfe, NASCAR executive vice president and chief sales and operations officer.

NASCAR has been more open in recent times to the eradication of the Confederate flag. Former chairman Brian France in 2015 tried to ban the flying of Confederate flags at race tracks, a proposal too broad to enforce and one that angered NASCAR’s core Southern-based fan base.

Not everyone obliged and fans staunchly defended their Confederate flags and raised them from their RVs.

But as Confederate monuments are toppled around the South and calls for social justice continue to ring out, those fans may have run out of time.

Wallace will make another statement Wednesday when NASCAR returns to Martinsville Speedway in Virginia. He is driving a #BlackLivesMatter paint scheme for the Richard Petty Motorsports ' No. 43 Chevrolet.

“I think it’s going to speak volumes for what I stand for,” Wallace said in a Twitter video. “We knew the Martinsville race was open, we did not spell sponsorship for that, and it sparked an idea of, why not run a #blackout car?”

The message is simple for Wallace: “All lives will not matter until black lives matter.”

Wallace, though, conceded he rarely gave the Confederate flag much thought.

“What I’m chasing is checkered flags, and that was kind of my narrative,” Wallace told CNN.

Wallace is silent no more. He has emerged as NASCAR’s outspoken leader in the wake of Floyd’s death.

Floyd, a black man, died after a white Minneapolis police officer pressed his knee into Floyd’s neck while Floyd was handcuffed and saying that he couldn’t breathe.

Wallace's fellow drivers have followed his lead and broken with past protocols, where any hint of rankling corporate sponsors often led to muted responses to societal issues.

“I think it’s one of those things that some of us are just ignorant about and don’t really think about it or worry about it,” 2017 Cup champion Martin Truex Jr. said Tuesday. “And then you hear somebody like Bubba talk about it and how he feels about it and it wakes you up a bit. Yeah, I think NASCAR is going to do the right thing there.”

NASCAR took a hit when driver Kyle Larson was fired in April after he uttered a racial slur during a live-streamed virtual race. But drivers have forged ahead ready to create what they hope is a new legacy in the sport.

“NASCAR’s going to continue to make changes and I’m sure they’ll look at what flags they want to fly in the infield,” Hamlin said. “If you look at all the haulers each and every weekend, they’ve got the American flags flown all over the top of them. That’s what we salute when we do the national anthem.”

Ryan Blaney, who is tight with Wallace, said he joined some of the “peaceful protests” in Charlotte, North Carolina, and also called for the end of the Confederate flag.

2012 Cup champion Brad Keselowski was more reserved, saying: “I’m not going to tell people they need to get rid of it. That’s not my right either, but I certainly don’t salute it or respect it.”

“After all this country has gone through in the last three months, I think Bubba Wallace’s thought of removing Confederate flags from NASCAR events is an idea whose time has come,” he said.

Earlier this year, the Marine Corps mandated that all Confederate flags, bumper stickers and similar items be removed from bases. Will NASCAR be next?

“That core constituency that may have waved the Rebel flag have waned significantly in NASCAR,” Pierce said. “It’s not necessarily a costly stance I’d say they’re making in terms of the modern day fan that follows NASCAR.”