The woman was kept on life support for four months in a desperate effort to save the child. 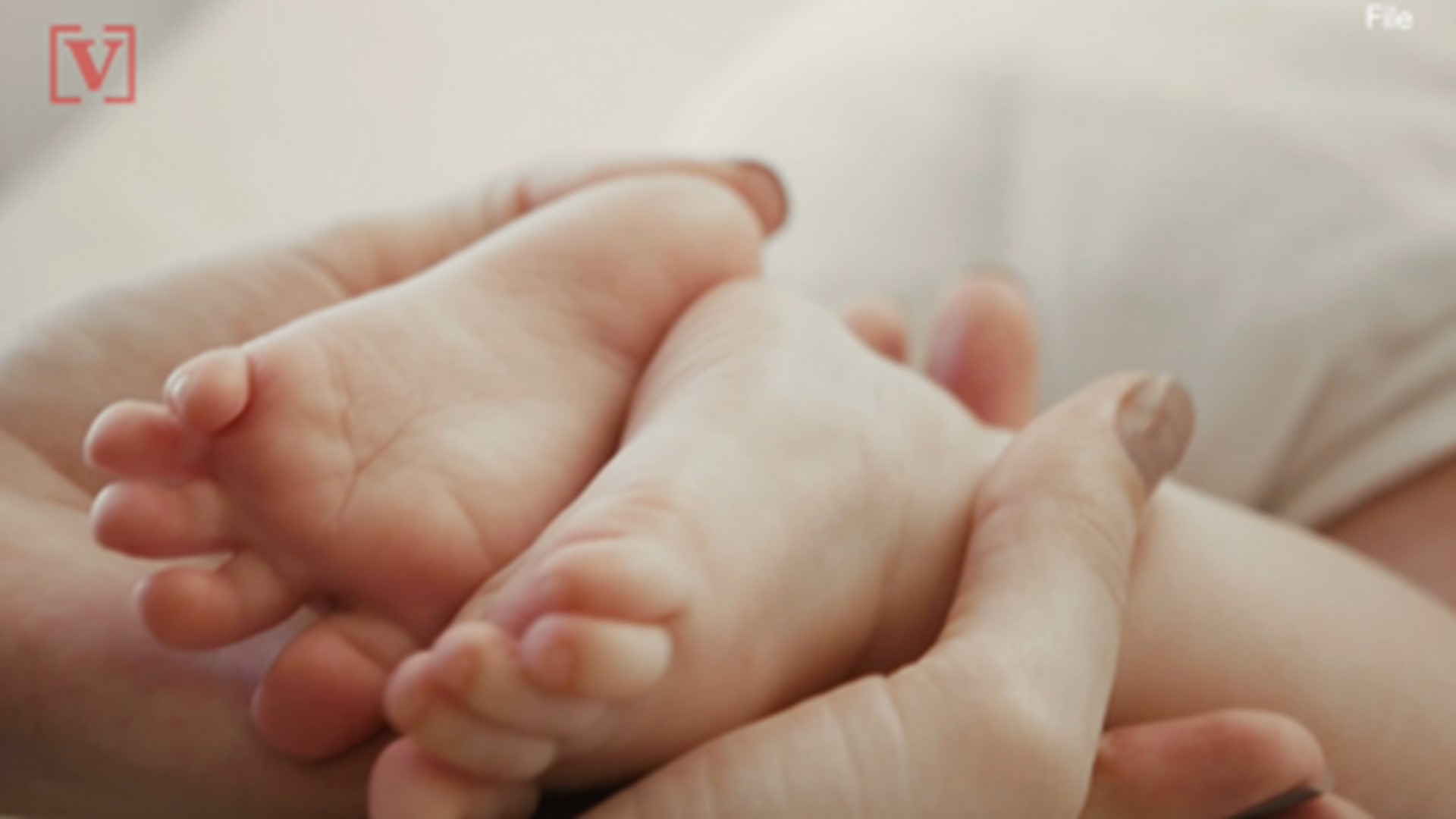 A woman in the Czech Republic gave birth to a healthy baby girl 117 days after the mother was declared brain dead. Doctors kept the mother's body alive artificially in a desperate effort to save the baby.

Reuters reports the unidentified woman, 27, suffered a severe stroke in April and was airlifted to the hospital. She was declared brain-dead shortly after arrival.

With little hope of success in saving the baby, doctors reportedly put the mother on life support and regularly moved her legs to simulate walking in order to help the baby's growth.

RELATED: She gave birth to 3 of her own grandchildren

Fifteen weeks after the stroke, doctors at Brno’s University Hospital delivered the 4.7-pound girl on August 15. The delivery happened 34 weeks into the pregnancy.

It's believed to be a record for the longest artificially-sustained pregnancy in a brain-dead mother.

RELATED: 9 nurses say goodbye to pregnancy, hello to motherhood together

RELATED: Woman has twins 26 days after giving birth to son

After the birth, the mother reportedly was disconnected from life support and died. Her husband and other family members were present when she passed.