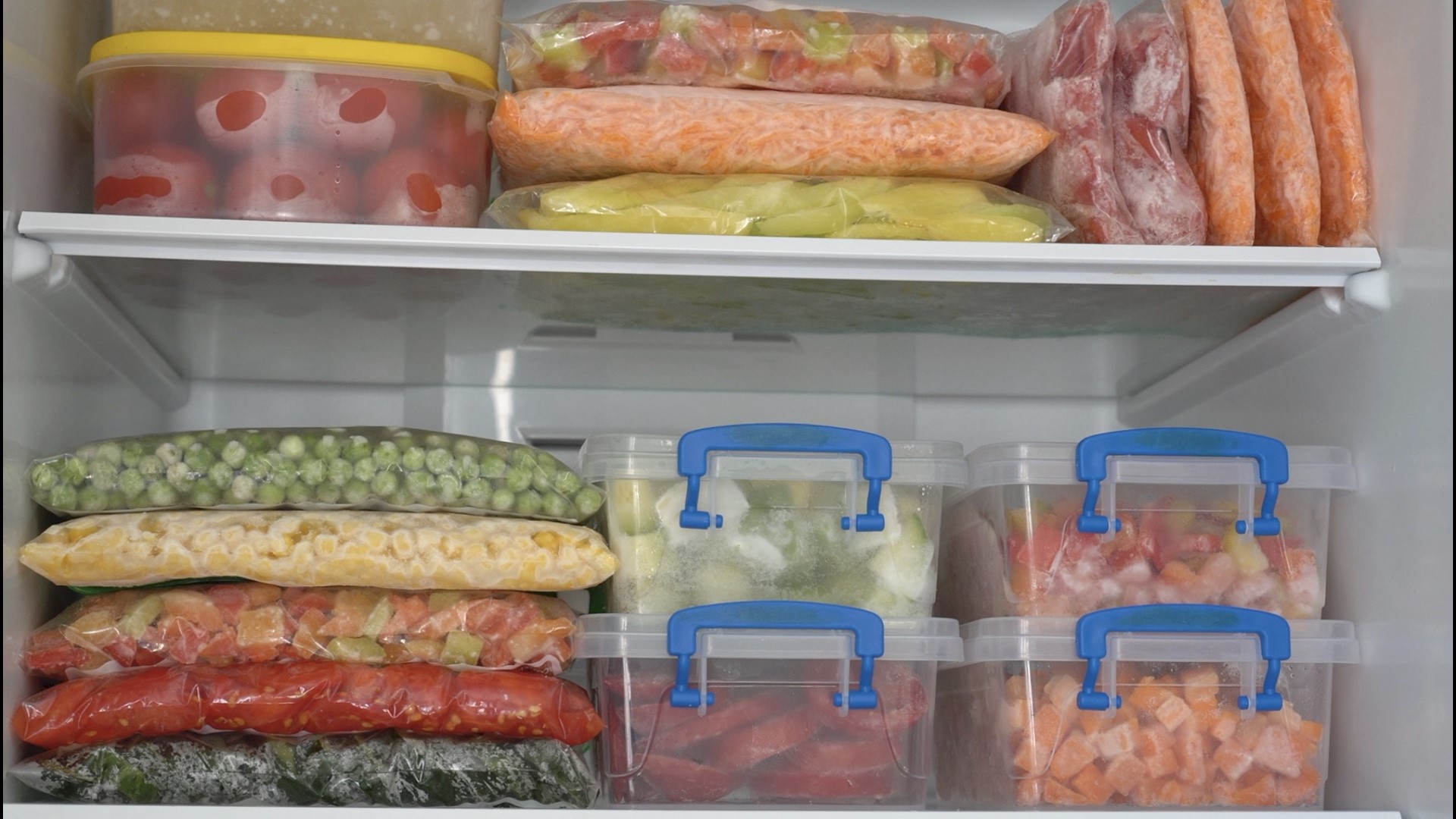 After opening a free grocery store earlier this year, country music star Brad Paisley and his wife are expanding their efforts to fight hunger in America.

Paisley and his wife, actress Kimberly Williams-Paisley, have pledged to donate 1 million nutritional meals this month. The initiative is billed as the Million Meal Donation Tour, which kicked off in Detroit last week.

The tour will run for two weeks visiting food banks in 16 major cities including Los Angeles, New York, Houston, Atlanta, Miami and Nashville, Tennessee. It will end in Chicago on Sept. 21.

The couple and their food brand, Tiller & Hatch, are working with Feeding America on the initiative. They are hoping to serve individuals and families who are experiencing food insecurities and financial hardship.

Some of the distributed meals will include artisanal pastas, hearty stews and flavorful soups. The meals will be packed in semi-trucks with about 750,000 pounds of food to feed more than 60,000 families.

Williams-Paisley said they are grateful to be servants to the community during the coronavirus pandemic.

“So many of us feel helpless during this time,” she said. “It just feels like there’s one disaster after another. One challenging situation after another. But it’s been really wonderful for both of us to have this outlet that was coming into fruition. We can’t solve all the problems. But to tackle this issue, it’s been really empowering.”

The couple’s new initiative comes after they opened their free grocery store called The Store in May in Nashville, Tennessee, to help needy families. The idea for their store originated after the couple volunteered their kids' service at a similar store in Santa Barbara, California.

RELATED: Pandemic causes spike in demand for food pantries in US

Since their store’s opening, the couple has heard countless stories about people who never thought they’d need food assistance but are now seeking it. He said more than 54 million people have experienced food insecurity in 2020, including 18 million children.

“Now it’s a matter of what’s happening and trying to figure out how to not let people fall through the cracks,” Paisley said. “It’s been a lot of people who have been poor for a longtime. But then, there are others who were financially sound six months ago, but now have fallen on hard times. We are seeing this firsthand. We are trying to meet their needs.”