Disney's sequel of Elsa’s adventures topped theaters for a third straight weekend, while 'Playmobil: The Movie,' is among the worst-performing releases ever. 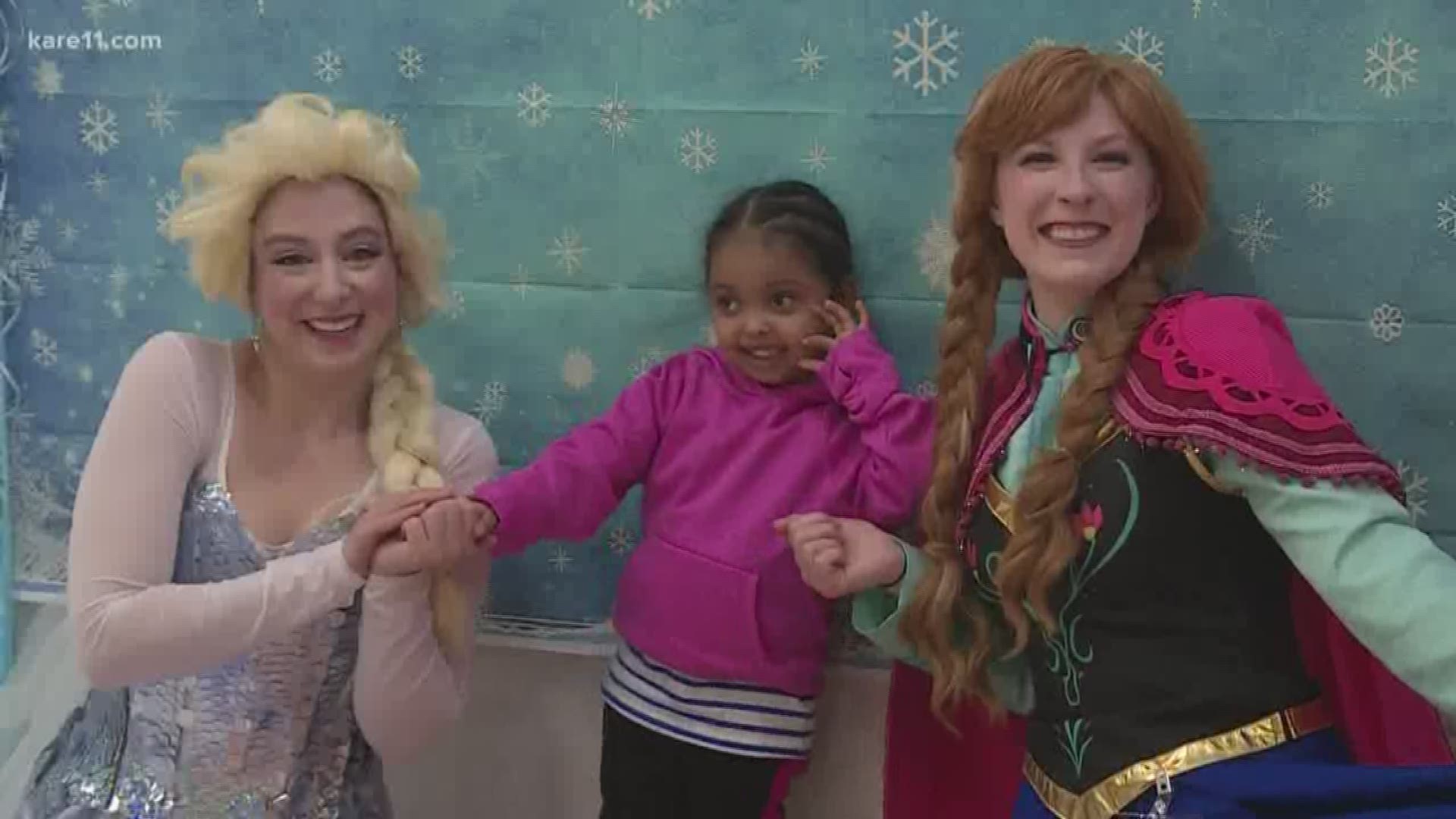 “Frozen 2” is still dominating the theaters following its release last month before Thanksgiving, icing box office numbers this weekend against one of the worst-performing new movies ever, “Playmobil: The Movie."

And in other film developments, the trailer for “Wonder Woman 1984” dropped on Sunday, showing Gal Gadot’s superheroine alongside with Chris Pine and Kristen Wiig.

According to studio estimates on Sunday, the Disney sequel of Elsa’s adventures topped theaters for a third straight weekend, with around $34.7 million in ticket sales, The Associated Press reported.

The $919.7 million globally that “Frozen 2” has already brought in will soon have it become the sixth Disney release of 2019 to pass the $1 billion threshold.

RELATED: New in theaters this weekend: The Two Popes

Los Angeles Times reports it is the fourth-worst opening ever for a movie playing in more than 2,000 theaters, and dangerously close to current record holder “The Oogieloves in the Big Balloon Adventure,” which opened with $443,000 on its way to $1 million in 2012.

Might be safe to say that the new Wonder Woman film, which hits theaters June 5, should outperform. It has Diana Prince in the 1980s crossing paths with Soviet Union during the Cold War, and the trailer features some solid action and scenes of Washington, D.C.