It's that time of year again when the Mets pay more than $1 million to a player who hasn't been in the majors for nearly 2 decades. 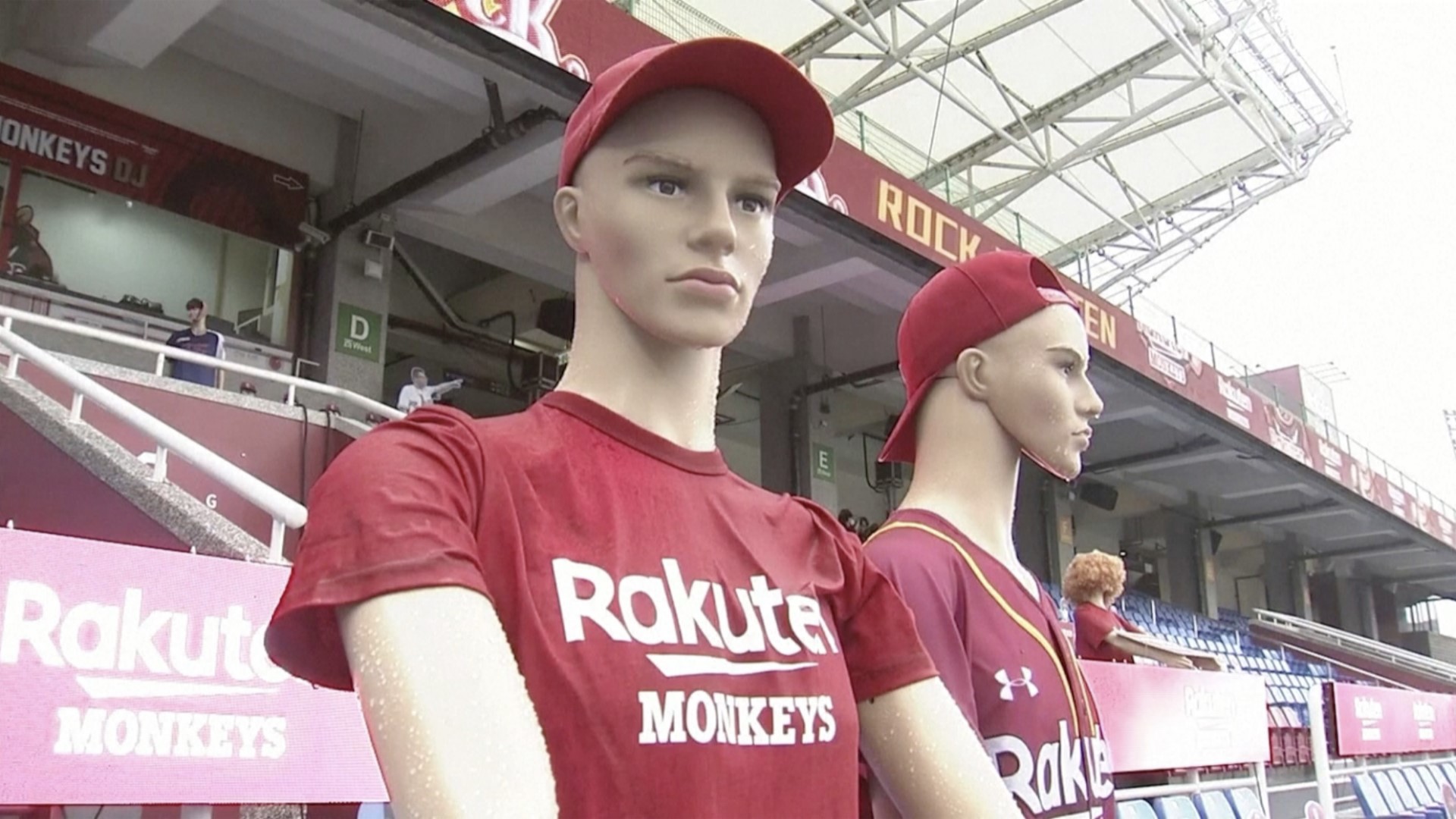 It's July 1st, which mean the day has arrived for you to wish Mets fans a Happy Bobby Bonilla Day!

It's all part of a deferred compensation deal that the now retired 57-year-old Bonilla struck with the team after their 1999 season. The deal was an alternative to the team paying him a $5.9 million sum that he was still owed at the time.

Bonilla, who hasn't played in a Major League Baseball game since 2001, will continue receiving these annual payments until at least 2035. That means the former MLB player will be 72-years-old when he stops getting paid by the Mets.

The story of the deal is just as interesting as the money Bonilla is receiving.

According to CNN, disgraced financier Bernie Madoff played an indirect role in Bonilla's long-term deal. Back in 1999, the New York Mets wanted to let Bonilla go but the team still owed him nearly $6 million dollars.

The team's owner, Fred Wilpon, was invested in a Bernie Madoff account and thought he'd be poised to receive a huge profit. So, Wilpon chose to defer payments so the money could be invested. Wilpon unknowingly was one of Madoff's many Ponzi Scheme victims. Madoff is now serving a 150 year sentence for his financial crimes.

It was Bonilla's agent at the time, Dennis Gilbert, who negotiated the deal, and the payments were deferred until 2011, when they started.

When all is said and done, and with the 8% interest that was thrown in, calculations show that Bonilla will end up receiving a sweet $29.8 million at the end of it all.

Bonilla is probably best remembered for these yearly payments and the sweet deal his agent was able to strike, but his career was impressive as well.

He had four straight All-Star seasons, along with two consecutive top-three MVP finishes when he was with the Pittsburgh Pirates. Bonilla, a native of the Bronx, was at one point the highest-paid player in a team sport after he signed a $29.1 million deal with the New York Mets before the 1992 season.

Credit: ASSOCIATED PRESS
This is a 1999 photo of Bobby Bonilla of the New York Mets. (AP)