Beavis and Butt-Head are back, but 'reimagined' for Generation Z

The slouching, immature, hard rock-loving couch potatoes are returning to television's Comedy Central. But, this time, with a twist. 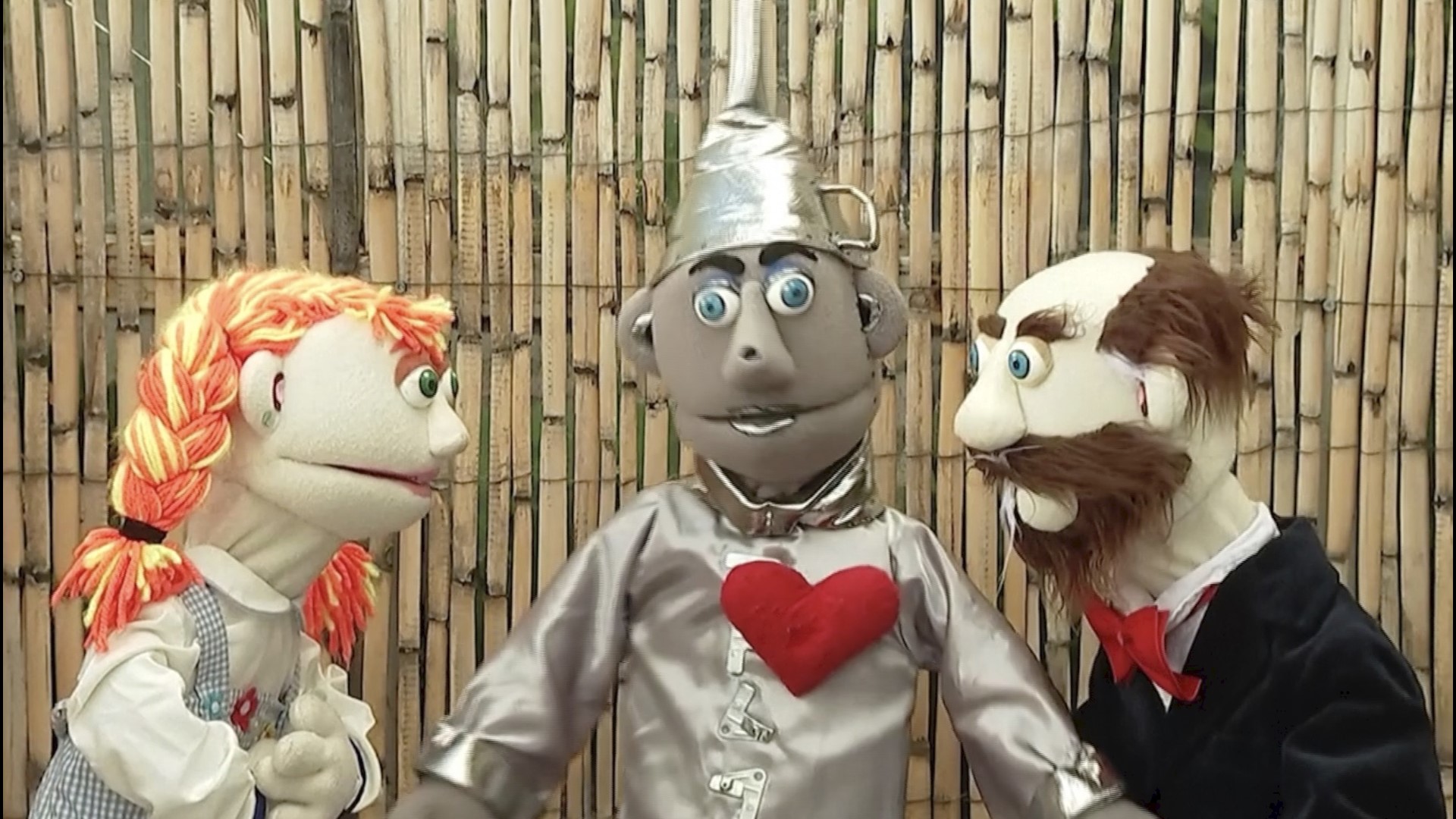 Comedy Central announced Wednesday that the hit animated show "Beavis and Butt-Head is coming back.

The show launched in 1993 and became a hit as it defined and generation of grunge and hard rock-loving Gen X kids. MTV originally aired the show and found ways to mix in its usual slate of music videos, but with Beavis and Butt-Head interacting to the videos from their sofa.

The show sometimes even tackled social issues in its own way which included themes like workers' rights, media trends and teen obesity. At the time, the show seemed to connect with an entire generation and found great success in its genre as an innovative, yet mainstream animated show.

Mike Judge, the creator, is set to produce, write as well as provide voice-over work for the new iteration of the show.

“It seemed like the time was right to get stupid again,” Judge said in a statement.

"Beavis and Butt-Head were a defining voice of a generation, and we can't wait to watch as they navigate the treacherous waters of a world light-years from their own," said Chris McCarthy, the president of Entertainment at Comedy Central.

Comedy Central said it has ordered two seasons of the new series that will feature themes they say will be “relatable to both new and old fans," including both Gen Z kids and their Gen X parents.

The original series of the show was praised for its social satire but was also criticized for being too raunchy and violent at times. The series aired until 1997, but was briefly revived in 2011. In 1996 Mike Judge brought the characters to life on the big screen with the movie “Beavis and Butt-Head Do America."

Judge was also behind the shows "King of the Hill" and "Silicon Valley" and was responsible for the movies "Office Space" and "Idiocracy."