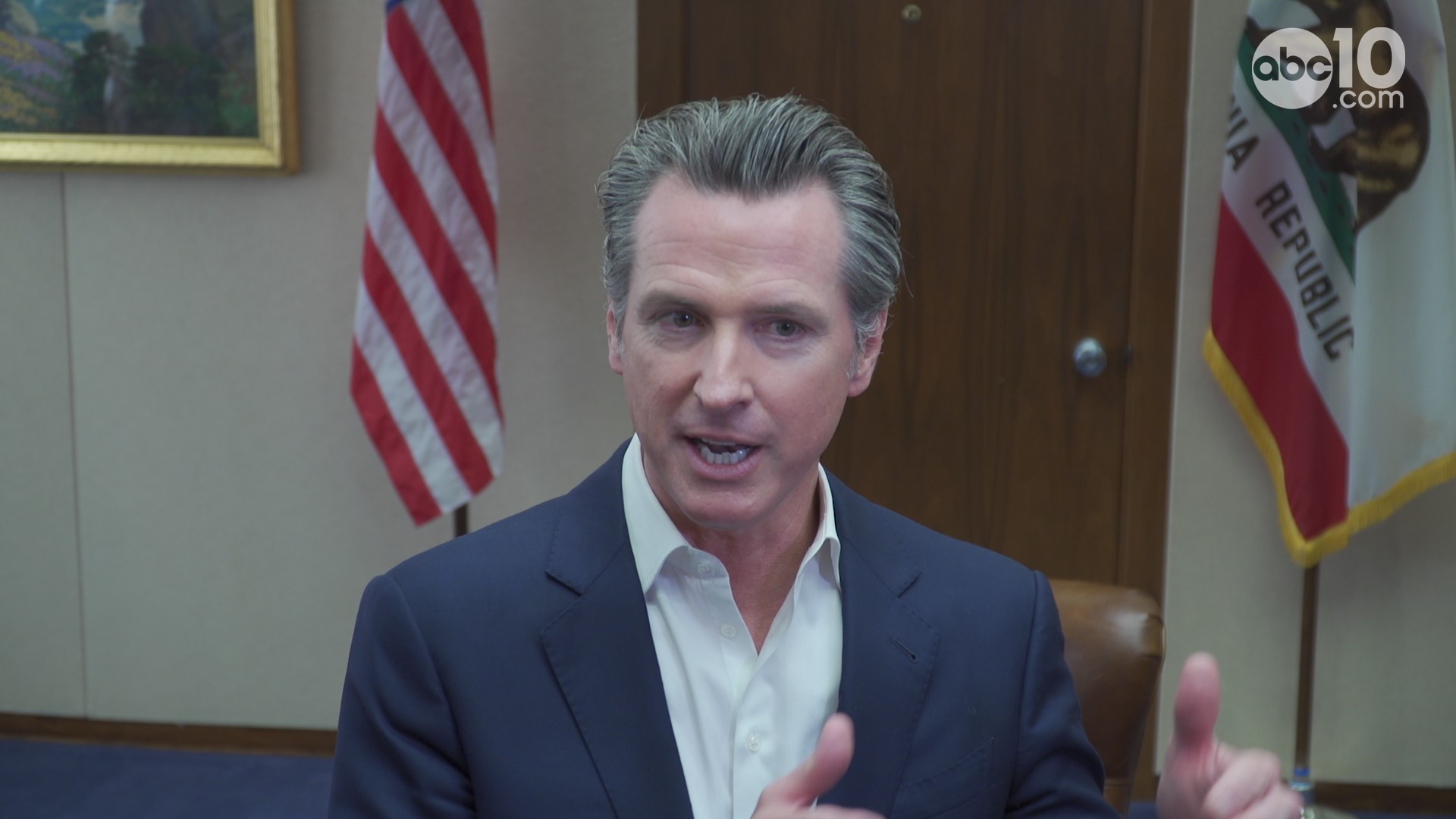 Apple has committed $2.5 billion to ease California's housing crisis, eclipsing similar pledges by fellow Silicon Valley giants Google and Facebook to address a lack of affordable housing in a region where affluent tech workers have helped drive up the cost of homes.

"It's a recognition that the San Francisco Bay Area is in a major housing crisis," said David Shulman, a senior economist with the Anderson Forecast at the University of California, Los Angeles.

Shulman said it's a good step but might not make much of a difference if it's just creating "cheap financing" for development and down payment relief for people who are high enough on the income scale to be able to buy a home in the expensive region.

The company's promise also includes $300 million to make Apple-owned land in San Jose available for affordable housing — a strategy that Shulman said is more effective because sky-high land prices are at the root of the housing crisis.

"If they make the land available for free or very cheap, then you can do something," he said.

Apple is also investing in a $150 million partnership with a Bay Area nonprofit to support new affordable housing projects with long-term forgivable loans and grants; and $50 million to address homelessness in the region.

Lisa Jackson, Apple's vice president of environment, policy and social initiatives, said in a statement that the company worked closely with experts to craft a plan "that confronts this challenge on all fronts, from the critical need to increase housing supply, to support for first-time homebuyers and young families, to essential philanthropy to assist those at greatest risk."

Google and Facebook this year each promised $1 billion to help address high housing costs. It's probably not just philanthropic sentiment that's guiding the tech companies' efforts, said Andrew Padovani, an economist at the University of California, Davis, who says the high housing costs are making the region a less desirable place to live.

"They're really starting to feel the effects of this," he said. "Trying to hire workers for their campuses in the Bay Area is becoming more expensive. They have to pay workers enough to live in the area."

RELATED: Apple previews new software as it diversifies beyond iPhones

Gov. Gavin Newsom on Monday called Apple's pledge an "unparalleled financial commitment to affordable housing," adding he hopes other companies follow its lead. The Democratic governor has urged tech companies to pitch in to ease a crisis in which there are far fewer homes and apartments than necessary to house the state's nearly 40 million people.

The Bay Area has been swamped with highly paid tech workers, leading to bidding wars for the limited supply of homes in cities like Cupertino, where Apple Inc. is headquartered. Voters in nearby Mountain View, home to Google, passed a per-employee business tax last year to get companies to help ease the strain on traffic and housing. Cupertino had debated a similar proposal but put it off amid opposition from Apple.

"There's been talk of business taxes for the whole region," said Cupertino Mayor Steven Scharf. "I think they're trying to get ahead of that and realizing they're having a big impact on the housing situation."

Padovani, of UC Davis, said Apple's investment targeting low-income and affordable housing is well placed, since most developers have sought to build homes at market rates. He said, however, that there are still other challenges, such as local land-use restrictions and the geography of the Bay Area, which limits where homes can be built.

Faced with higher traffic gridlock and other headaches associated with hosting huge tech campuses, some communities on the peninsula between San Francisco and San Jose have been resistant to make room for new development.

Shulman, of UCLA, said "you need a major relaxation of zoning on the Peninsula and that's going to be difficult to do given the local opposition to density."