Amazon will invest $5 billion and create more than 50,000 jobs across the two new headquarters locations, with more than 25,000 employees each in New York City and Arlington. 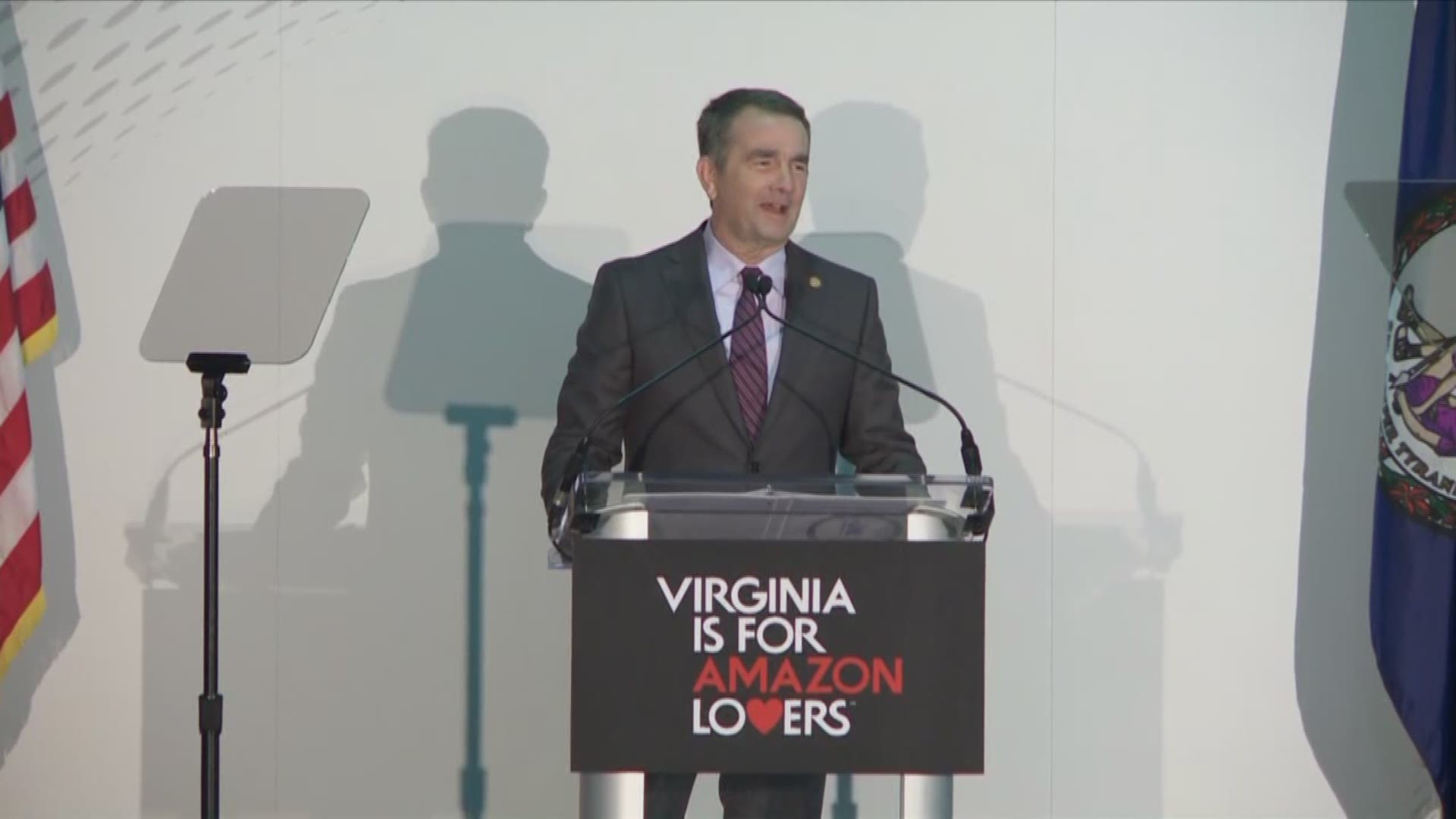 Amazon has announced that it will divide it’s much-anticipated headquarters between Virginia and New York.

The announcement ends a search that spanned more than a year and sparked an intense competition between North American cities to be chosen as the site of the new headquarters. The company received 238 proposals, and cities provided incentives such as grants and tax breaks to win the company’s favor. The Virginia headquarters will be located in National Landing in Arlington, and the New York City headquarters will be located in the Long Island City neighborhood in Queens.

Amazon also announced a new Center of Excellence for its Operations business in Nashville, Tennessee.

“We are excited to build new headquarters in New York City and Northern Virginia,” said Jeff Bezos, founder and CEO of Amazon. “These two locations will allow us to attract world-class talent that will help us to continue inventing for customers for years to come. The team did a great job selecting these sites, and we look forward to becoming an even bigger part of these communities.”

The company announced it will invest $5 billion across the two locations, and create more than 50,000 jobs. Amazon had stipulated that it wanted to be near a metropolitan area with more than a million people; be within 45 minutes of an international airport; have direct access to mass transit; and have room to expand. It also wanted to able to attract top technical talent and be able to expand the headquarters to as much as 8 million square feet in the next decade.

Hiring for the new headquarters, as well as the new Operations Center of Excellence will begin in 2019. 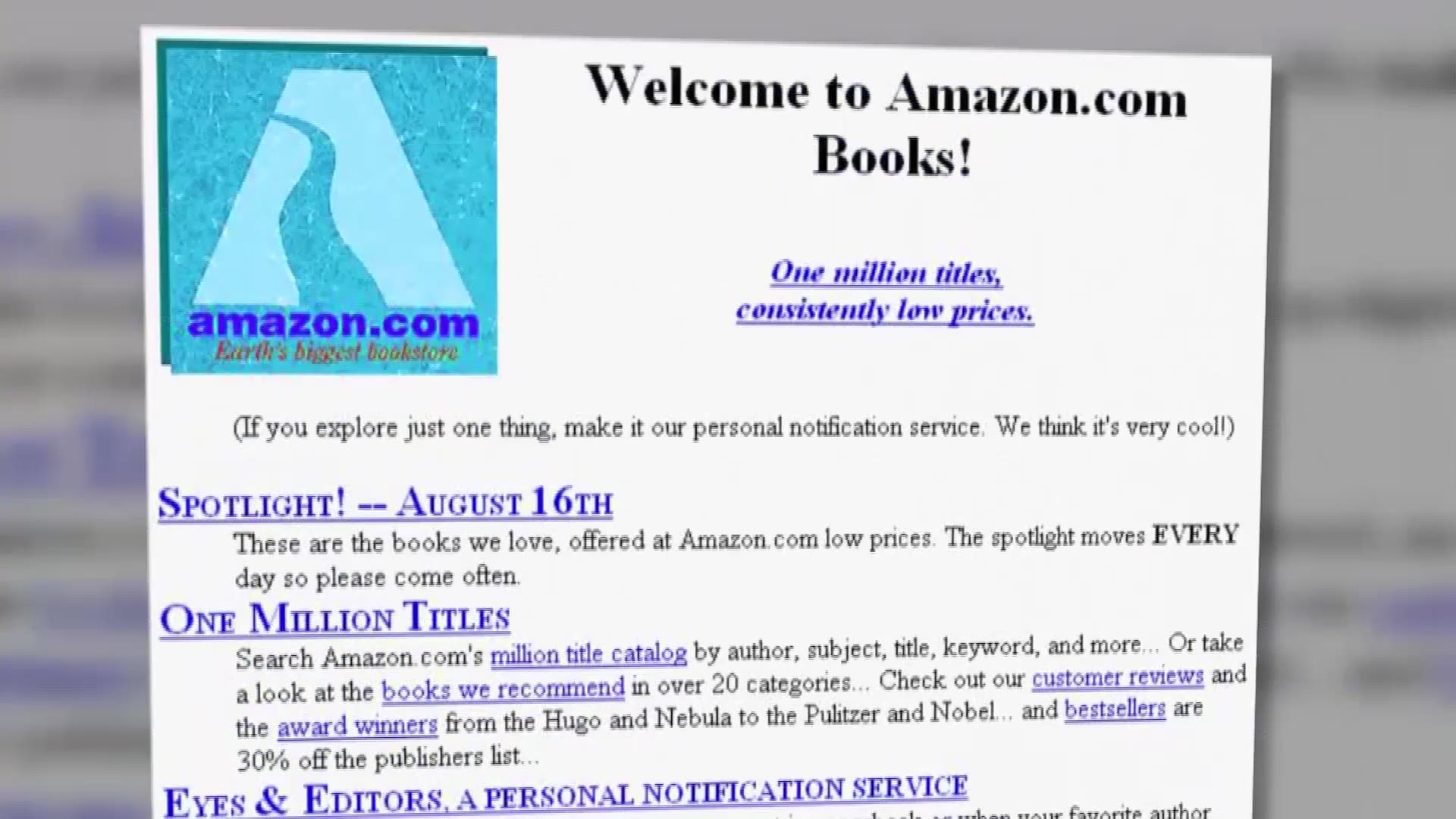 Amazon was founded by Jeff Bezos in 1995 as a site that mostly sold books. The company has grown tremendously, and now produces movies, makes voice-activated Echo devices, offers online services to businesses and designs its own brand of furniture. In 2017, the company bought the Whole Foods grocery chain. In July, Bezos was named the richest man in modern history when his net worth crossed the $150 billion mark.

The company’s headquarters are currently in Seattle, Washington. It has 33 buildings, 23 restaurants and houses 40,000 employees. Bezos has said that the new headquarters will be “a full equal” to the current space in Seattle.