The university's SGA is warning about increased security for the top-two matchup ahead of the president's expected attendance but says the context isn't 'political.' 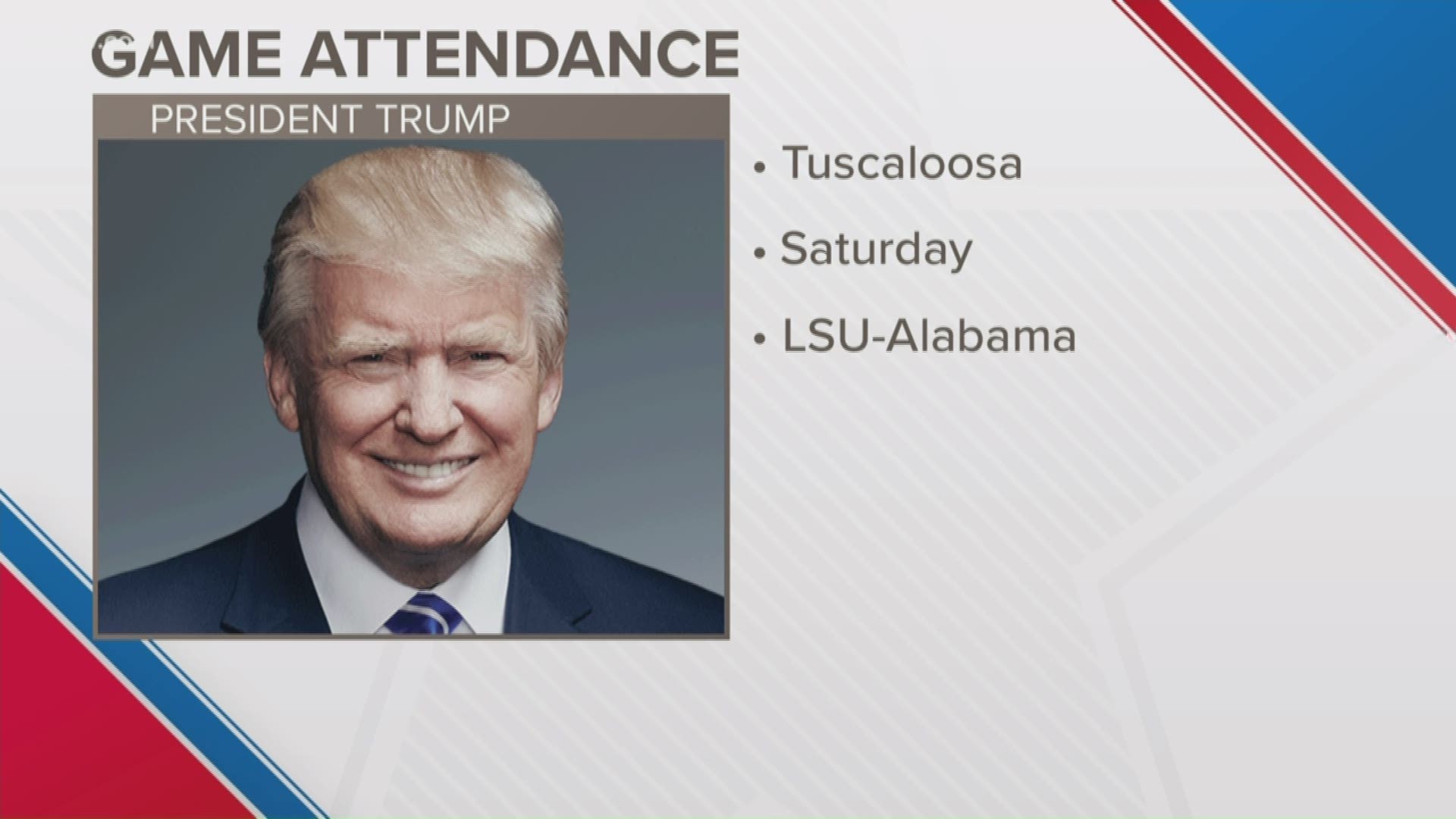 TUSCALOOSA, Ala. — Alabama's Student Government Association is warning students they could lose their block seating for the rest of the season if they "engage in disruptive behavior" during the LSU game.

Jason Rothfarb, the SGA's vice president of student affairs, sent out a letter citing the increased security at Saturday's game between the second-ranked Crimson Tide and No. 1 LSU. President Donald Trump is expected to attend the game, and Alabama is warning fans to arrive early and expect longer waits getting into Bryant-Denny Stadium.

A later statement from the SGA said the letter was "meant only to remind students about heightened security and the consequences of altercations or other behaviors unbecoming of a University of Alabama student, as defined in the Capstone Creed."

It said there was no "political context" intended and that "the SGA strongly affirms its belief in free speech and the rights of all students to express their opinions."