Voters in Montgomery, Alabama have elected the first black mayor in the city's 200-year history. 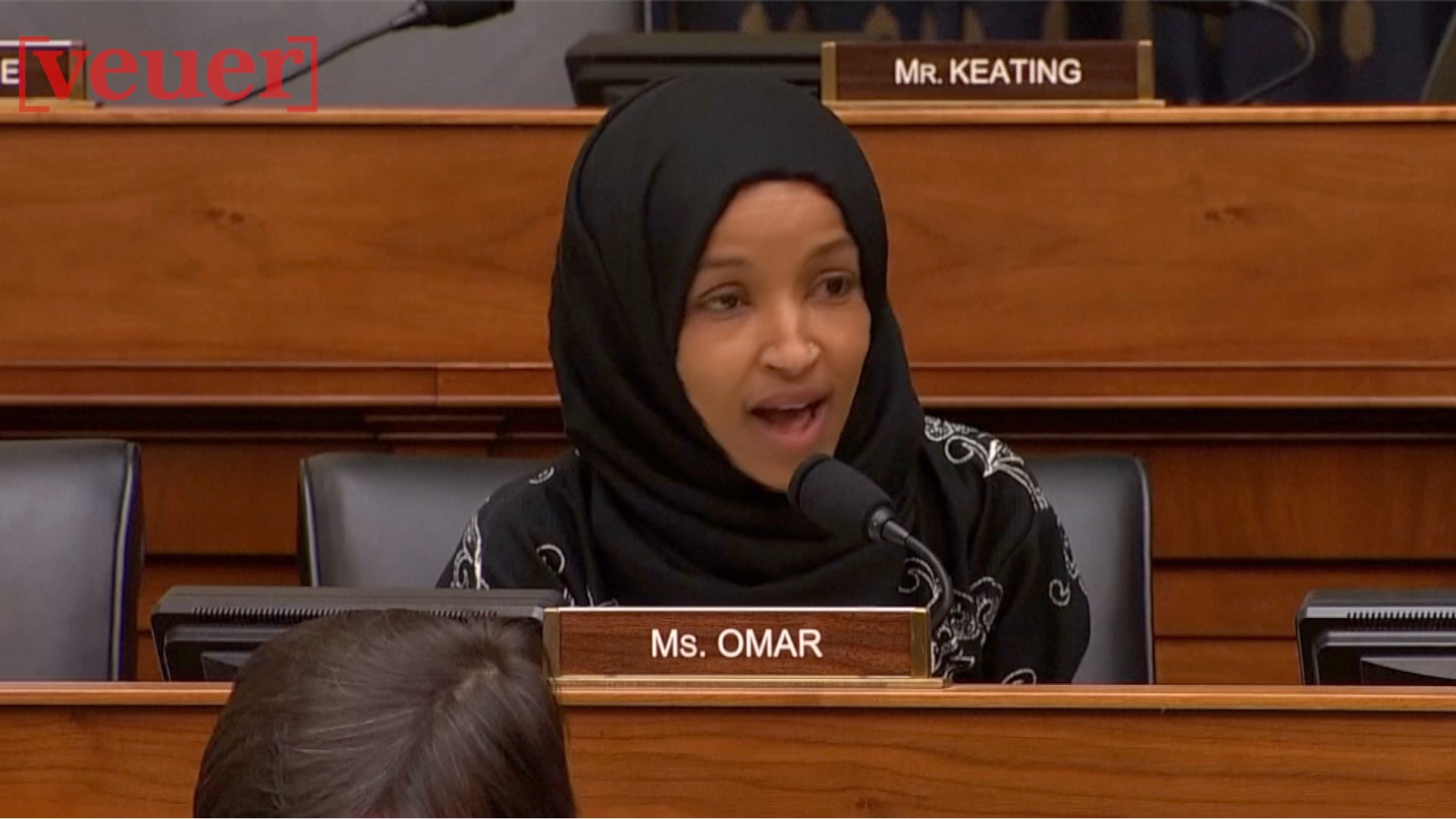 The two were the top finishers in the first round of voting in August.

Reed will be the first African American mayor of a city where Southern delegates voted to form the Confederacy in 1861.

Reed will replace current Montgomery Mayor Todd Strange who did not seek reelection.

Unofficial returns showed Reed capturing 67% of the vote with 98% of precincts reporting.

Steven Reed is the first black probate judge of Montgomery County, and his father Joe Reed is the longtime leader of the black caucus of the Alabama Democratic Party.