The 'Fresh Prince of Bel-Air' mansion is now on Airbnb

Smell ya later, 'The Fresh Prince of Bel-Air' mansion is listed on Airbnb with actor Will Smith as the host. 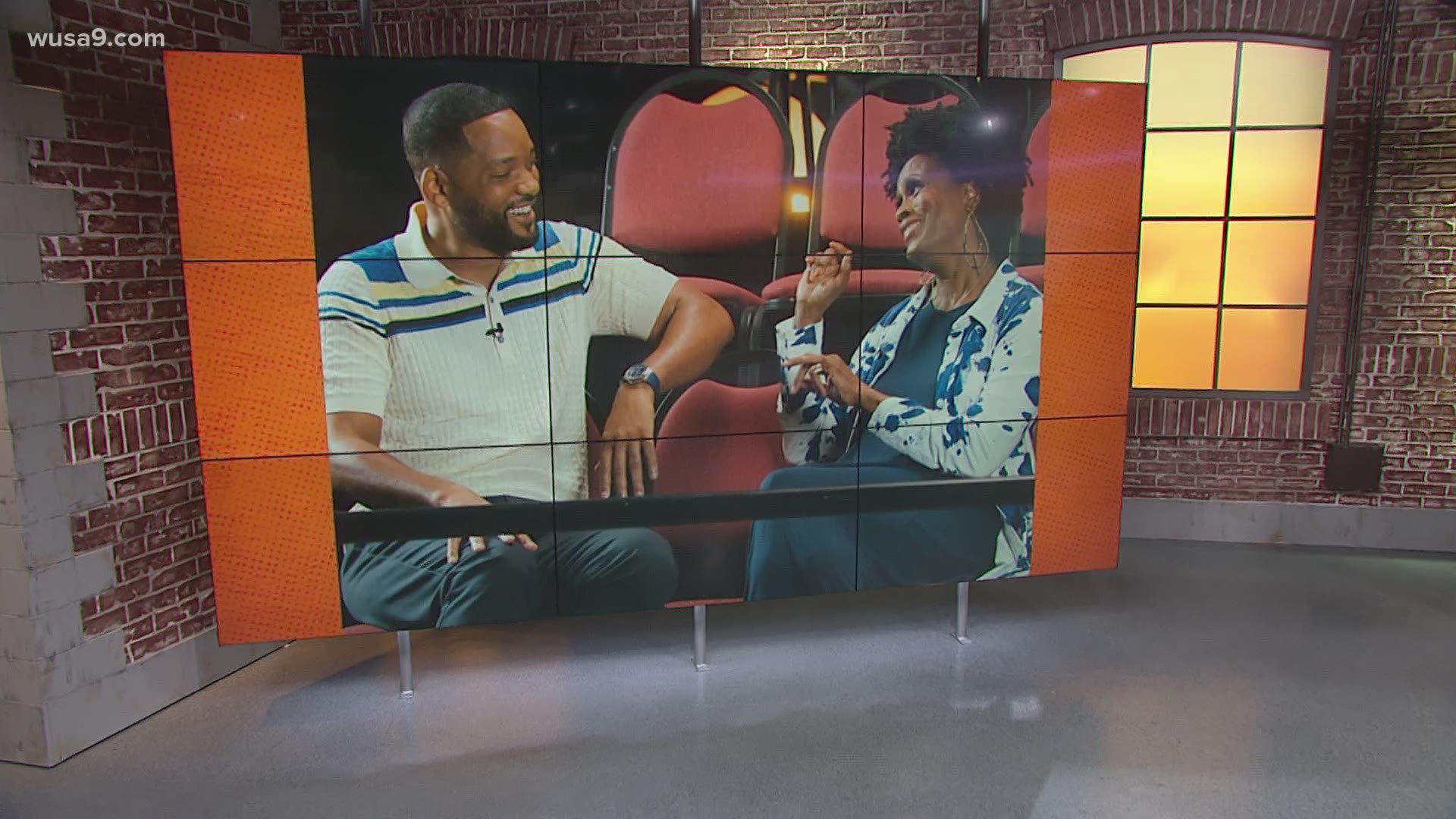 WASHINGTON — Will Smith is looking for fans who want a chance to stay in "The Fresh Prince of Bel-Air's" kingdom.

To celebrate the show's 30th anniversary, the Los Angeles, California, mansion where Smith and the Banks family lived is now available for bookings on Airbnb.

"If this place looks familiar that’s because it’s just as fly as it was when I first rolled up the driveway," Smith said in the listing description. "I’m back. And this time, I’m handing you the keys so you’ll have my wing of the mansion all to yourself..."

Starting on September 29, at 11 a.m. PTD, groups of up to two Los Angeles County residents will have the chance to book one of five stays in the home occurring on October 2, October 5, October 8, October 11 and October 14 for only $30 a night, Airbnb explained in its announcement.

Guests will stay in Will's wing of the home, which gives them access to his bedroom -- with a king-sized bed -- bathroom, poolside lounge area and the elegant dining room.

While interior "Fresh Prince" scenes were shot on studio sets, the California mansion served as the backdrop shown in the show's opening credits.

Smith added in the description that the stay includes some "royal perks" like shooting some hoops in the bedroom and all meals will be provided and served "on silver platters, of course."

The mansion will host guests during the coronavirus pandemic, but Airbnb and Smith assured that the house rules are "in strict adherence with local Covid-19 guidelines, and those who request to book must prove Los Angeles County residency and currently live in the same household to minimize risk."

Smith made it clear that he will not be there when the guests arrive, but they will be welcomed virtually by DJ Jazzy Jeff, and a socially distanced mansion concierge.

"Once you have the keys, the wing is all yours for the evening," Smith wrote.

The announcement was made several days after the 30th anniversary of the premiere "The Fresh Prince of Bel-Air." On Sept. 10, Smith said a reunion of the hit sitcom is coming to HBO Max.

It was also announced last week that Peacock has ordered up two seasons of "Bel-Air," an hour-long series that re-envisions the hit 1990s sitcom "The Fresh Prince of Bel-Air" as a drama.