The National Labor Relations Board said Musk's tweet in 2018 unlawfully threatened employees with loss of stock options if they decided to be represented by a union. 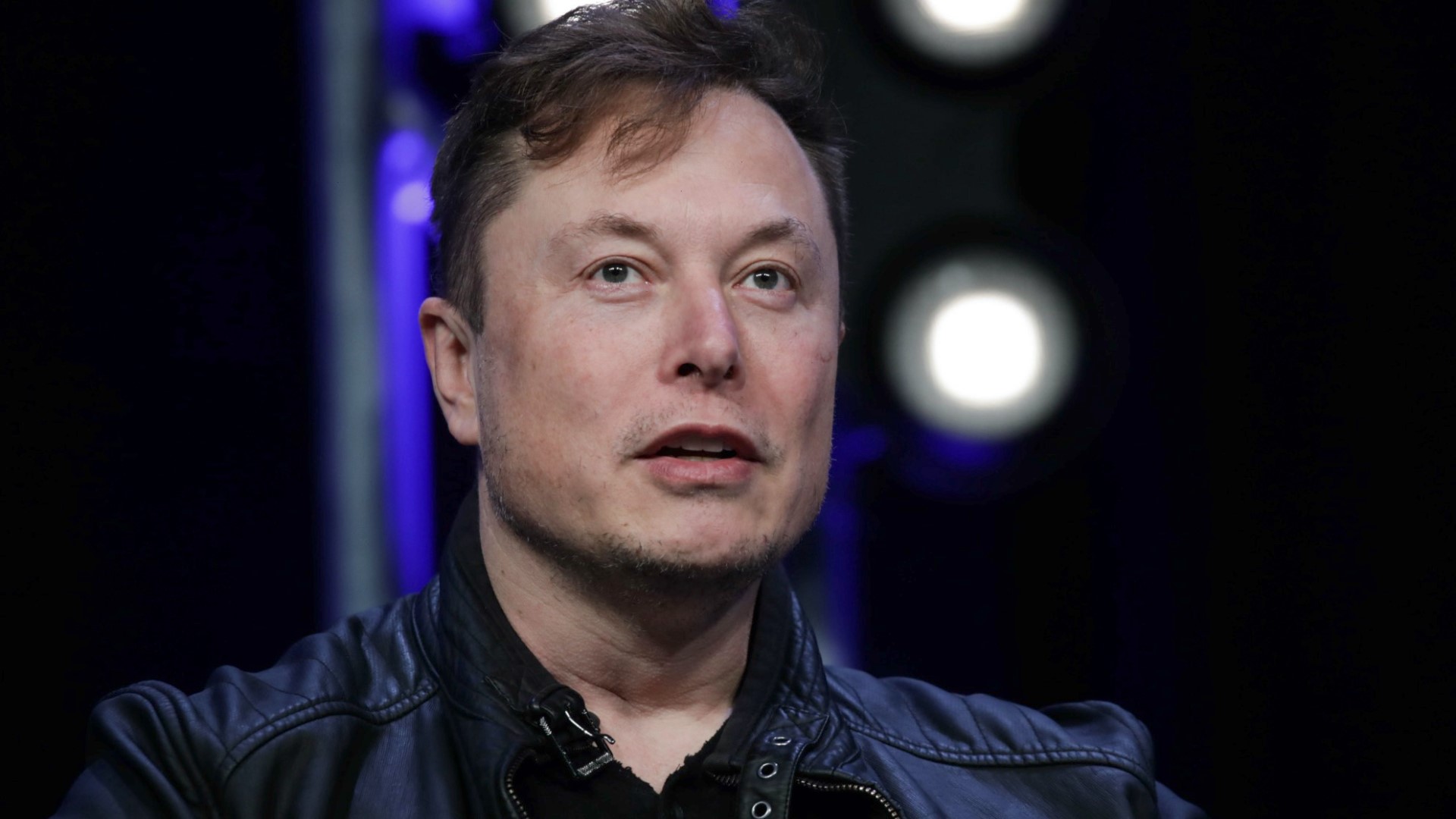 DETROIT — Tesla CEO Elon Musk has tweeted his way into trouble with another federal agency, this time the National Labor Relations Board.

The board on Thursday found that a May 20, 2018 Musk tweet unlawfully threatened employees with loss of stock options if they chose to be represented by the United Auto Workers union.

Board members ordered Tesla to make Musk delete the tweet and stop threatening employees with loss of benefits for supporting a labor organization.

Tesla must also post a notice addressing unfair labor practices at its Fremont, California, plant, and post a notice dealing with the tweet at all its facilities nationwide.

The UAW, which had been trying to organize the 10,000-worker Fremont plant, called the order a great victory for workers who have the courage to stand up to companies like Tesla. Vice President Cindy Estrada said in statement that the system "is currently stacked heavily in favor of employers like Tesla who have no qualms about violating the law.”

RELATED: Tesla buys $1.5B in Bitcoin, will accept as payment soon

In its decision, the board agreed with an administrative law judge who ruled against Tesla in September of 2019.

The board also told Tesla to reinstate an employee who was fired for organizing activity and to give him back pay. Other than the back pay, Tesla faces no financial penalties, the UAW said.

Musk tweeted on May 20, 2018: “Nothing stopping Tesla team at our car plant from voting union. Could do so tmrw if they wanted. But why pay union dues and give up stock options for nothing? Our safety record is 2X better than when plant was UAW & everybody already gets healthcare.”

It's the second time Musk has run afoul of federal regulations on twitter. In September of 2018, Musk and Tesla agreed to pay $20 million each and make concessions to settle a Securities and Exchange Commission lawsuit alleging Musk duped investors with statements about a plan to take the company private.