After weekend mass shootings, 2 countries advise against US travel

Two countries under U.S. travel advisories are warning their citizens about the dangers of visiting the United States after two mass shootings left 31 people dead. 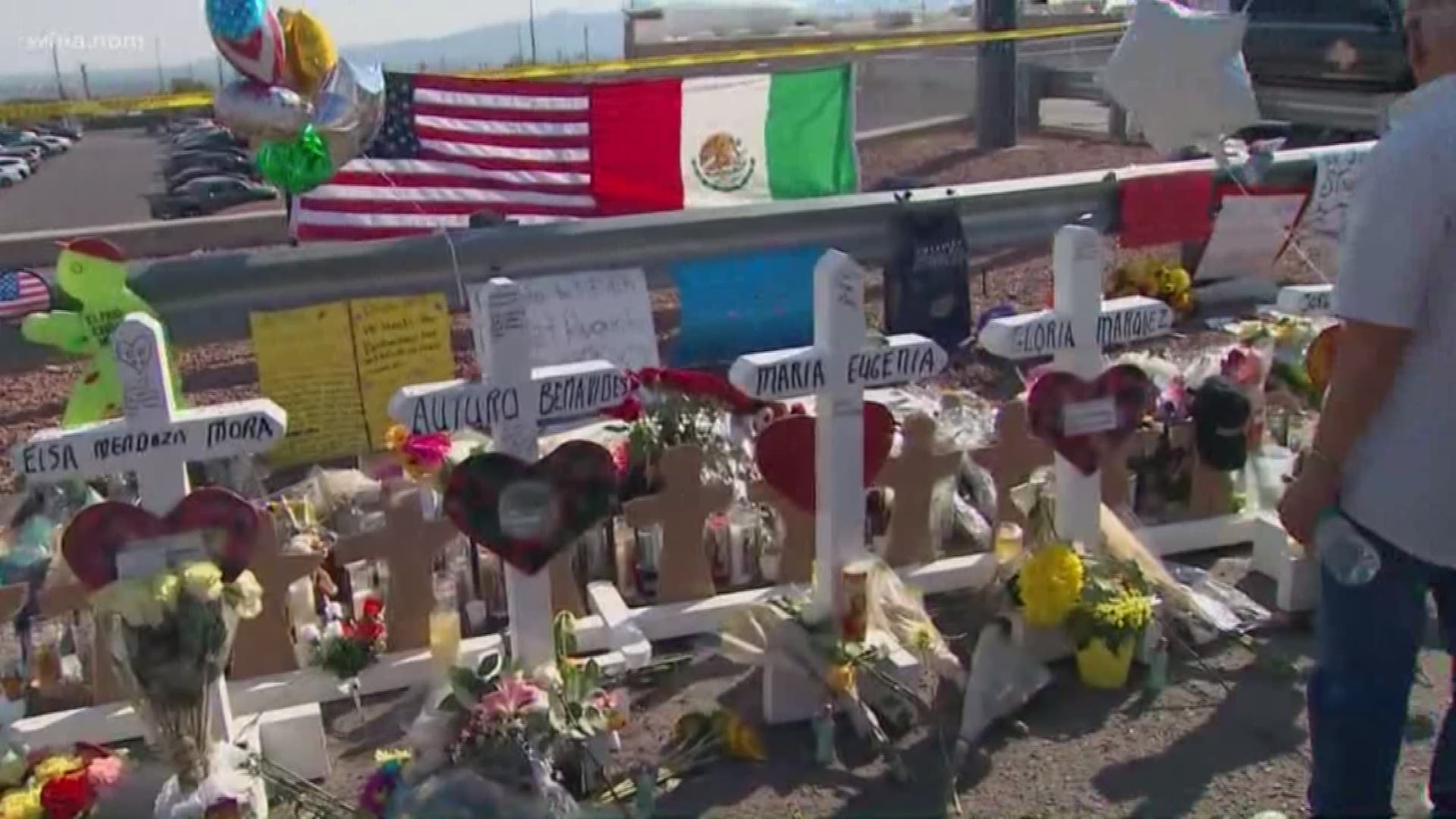 After weekend mass shootings in Texas and Ohio left 31 people dead, two Latin American governments are telling their citizens to be extra careful if traveling to the United States.

Uruguay's Foreign Ministry issued a statement Monday that warned its citizens to "take precautions against growing indiscriminate violence" in America.

In a release, the ministry said U.S. authorities can't prevent the shootings because of "indiscriminate possession of firearms" and advised Uruguayans to avoid large public events including shopping centers, art and food festivals, and religious gatherings.

The statement also encouraged its citizens to avoid the cities of Detroit, Baltimore and Albuquerque, which it claimed were among the 20 most dangerous cities in the world, citing the Ceoworld Magazine 2019 index.

Authorities say seven of the 22 victims killed in the El Paso shooting were Mexican nationals.

Venezuela's foreign affairs ministry followed suit with a similar statement advising its citizens to postpone their travel to the U.S. or take precautions "given the proliferation of acts of violence and crimes of indiscriminate hatred, expressed last weekend."

"These growing acts of violence have found echo and sustenance in the speeches and actions impregnated with racial discrimination and hatred against migrant populations, pronounced and executed from the supremacist elite who hold political power in Washington," Venezuela's statement added.

The U.S has warned its citizens against any travel to Venezuela since April 2019.

The Los Angeles Times noted that France, New Zealand and Germany have issued warnings in the past about mass shootings in the U.S.

El Paso police said Monday that one of the 22 people killed in the Walmart shooting was a German citizen.