During the show, the comedian also paid a touching tribute to his late friend Chris Farley through song. 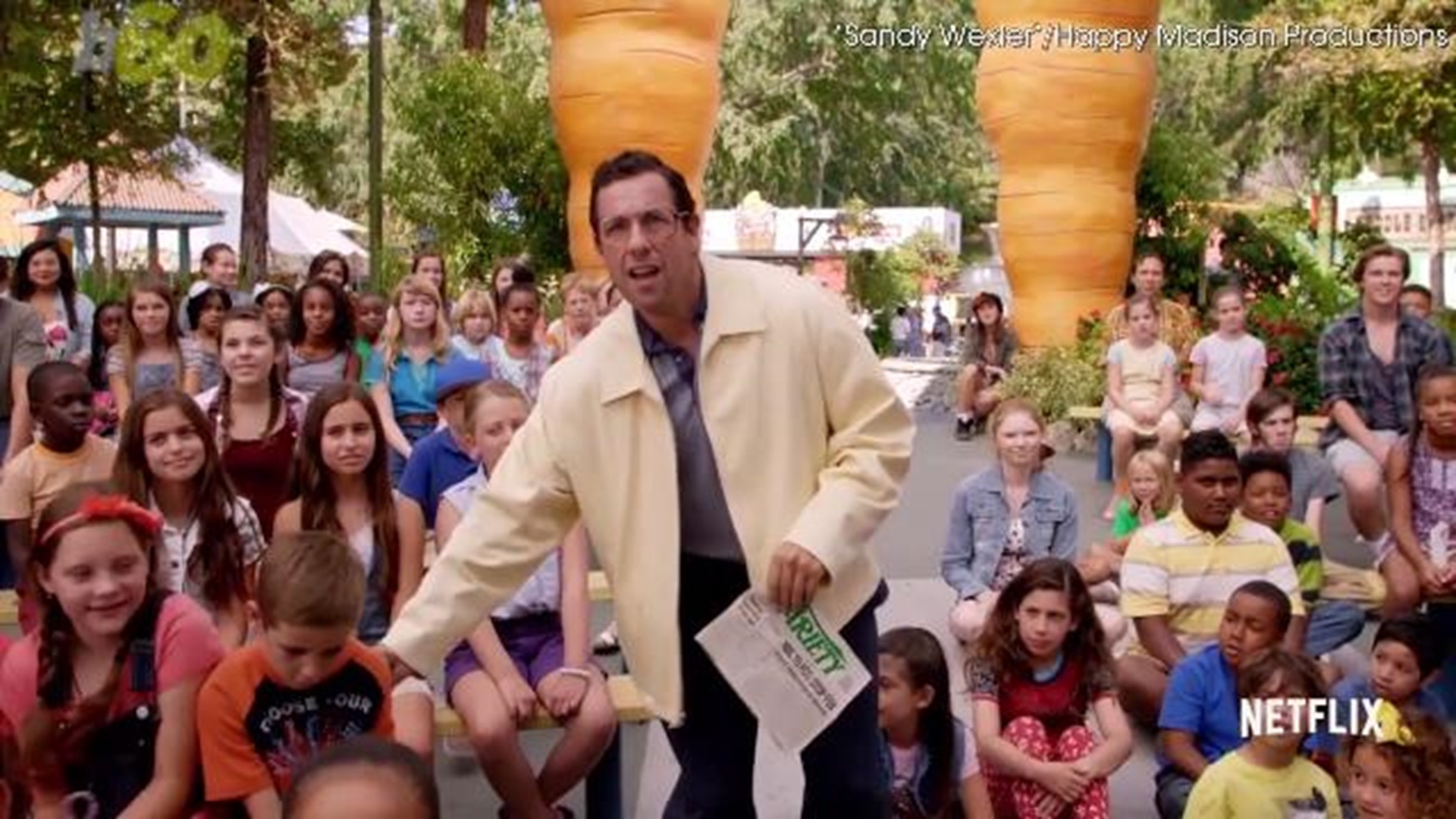 Adam Sandler graced the “Saturday Night Live” stage for the first time in 24 years and immediately cleared the air with a song about how he was fired.

The 52-year-old comedian used to work for “SNL” from 1990 to 1995 and returned to the show Saturday after more than two decades as the host.

In his opening monologue, he explained how his time at “SNL” was the best time of his life and when his daughter asked why he left, the comedian broke out in song.

Sandler even invited his longtime friend Chris Rock onstage to belt out his own woes of being fired from the show.

“I got fired. I was fired, I was fired by NBC,” Rock began to sing. “Then I went on ‘In Living Color,’ three weeks later they took it off TV.”

During the show, Sandler brought back one of his most famed “SNL” characters Opera Man to Weekend Update desk and paid tribute to his late friend Chris Farley through a very touching song on the acoustic guitar.