Most of those under investigation had posted in a secret Facebook group for Border Patrol agents. 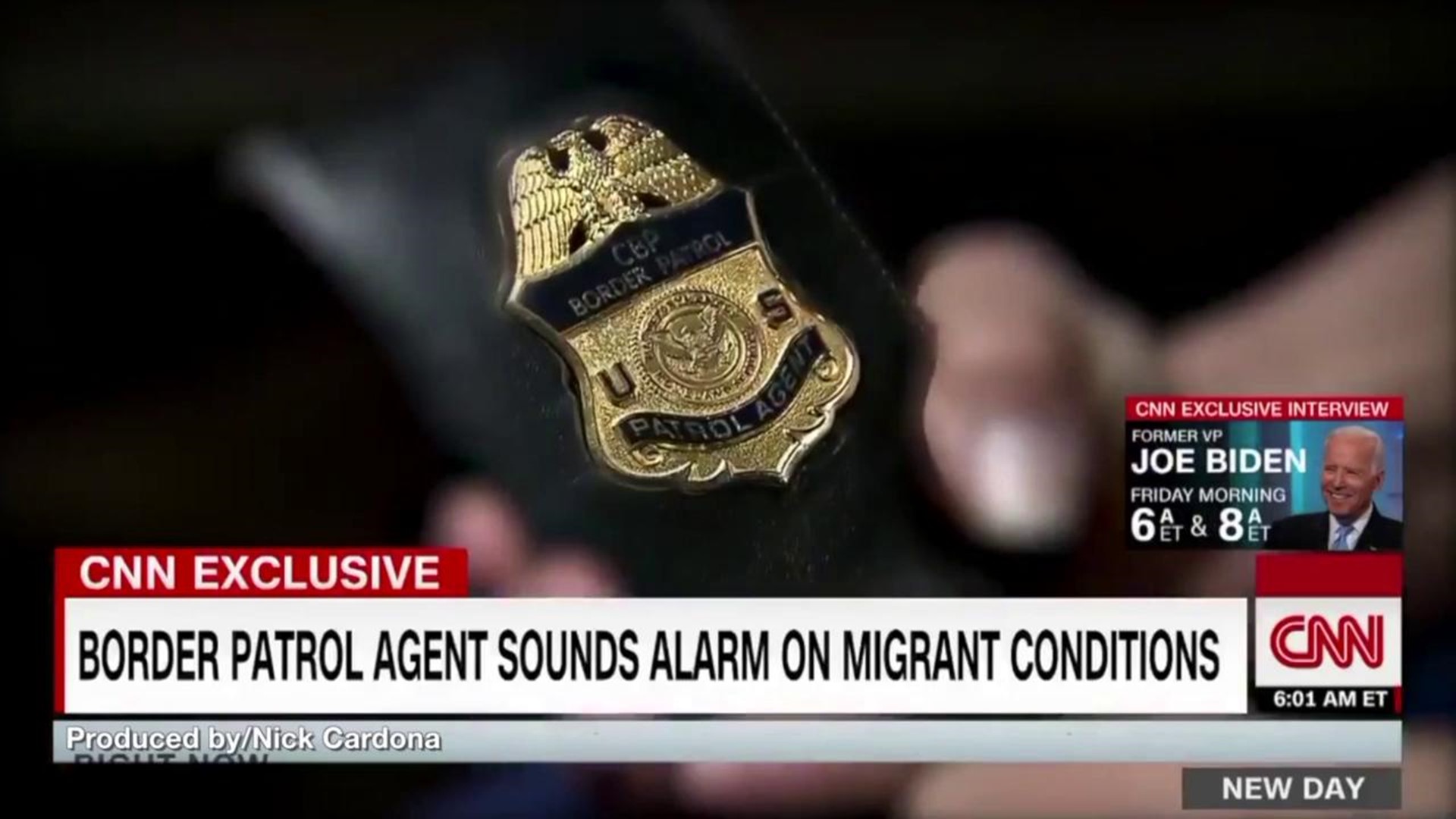 This comes on Monday from the U.S. Customs and Border Protection's Office of Professional Responsibility.

Assistant Commissioner Matthew Klein says most of those under investigation posted in the group called "I'm 10-15."

Posts in that group questioned the authenticity of images of a dead migrant father and child on the banks of the Rio Grande. It also had and crude, doctored images of U.S. Rep. Alexandria Ocasio-Cortez of New York.

Klein said they would identify criminal behavior if it was discovered but did not consider it a criminal investigation.