‘4 minutes saved my life’: Holocaust survivor had bullets whiz by outside Tree of Life

This man usually arrives to services at 9:45 a.m., but on this particular day, a quick chat with his housekeeper kept him safe from a massacre that killed 11 of his friends. 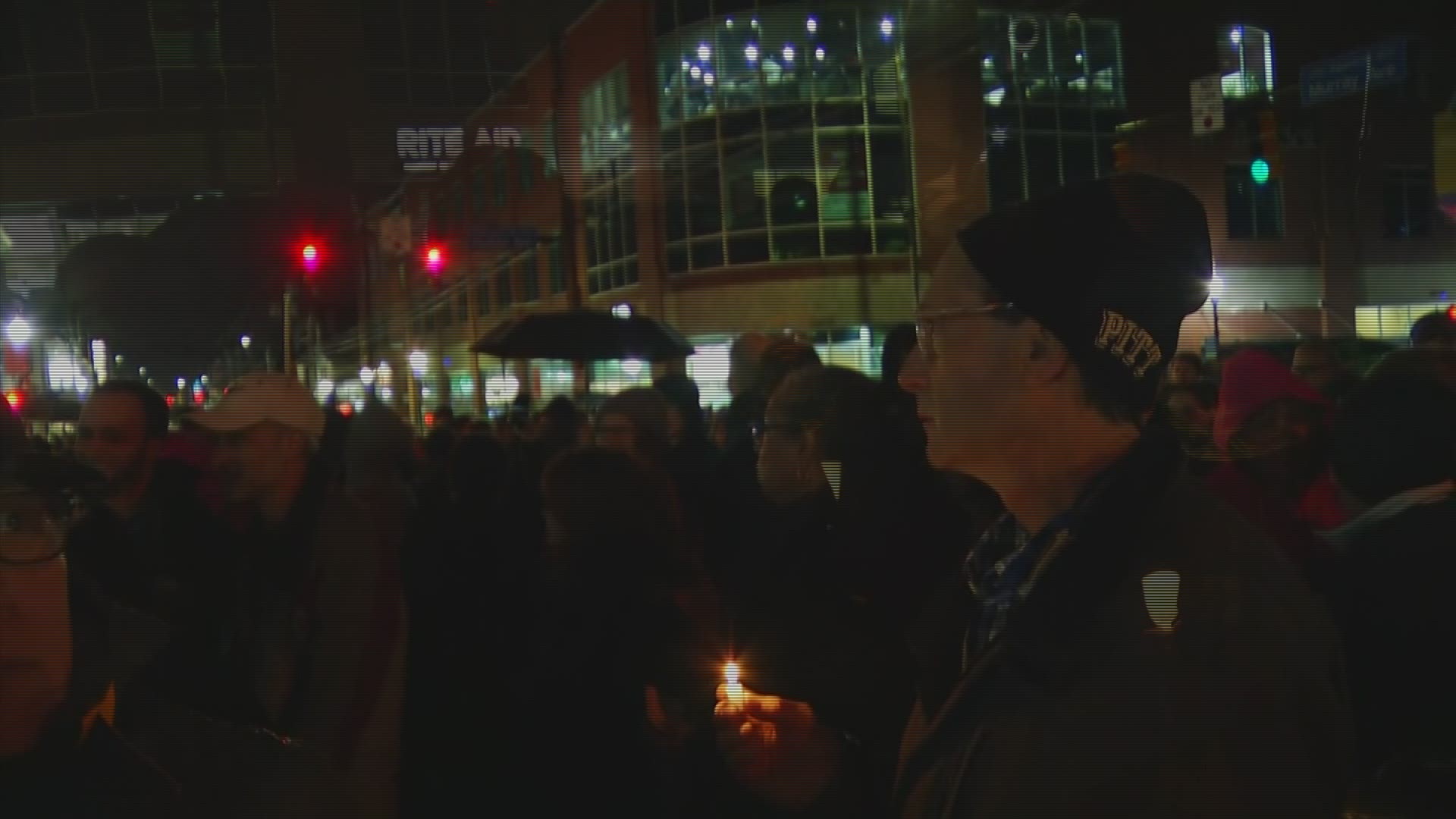 PITTSBURGH — Judah Samet was four minutes late to services on the Sabbath.

He always arrives on time, at 9:45 a.m. A conversation with his housekeeper on Saturday, though, kept him away from the massacre of 11 of his friends at the Tree of Life synagogue.

For the Hungarian-born 80-year-old, the targeted rampage at his place of worship was the second time anti-Semitism almost took his life. Samet survived 10 months in the Bergen-Belsen concentration camp during World War II and was just a stopped train ride away from Auschwitz.

Samet pulled into the parking lot of Tree of Life “around 9:49, maybe 9:50” on Saturday, he said. Then a man knocked on his car window.

“He told me, ‘There’s a shooting inside your synagogue,’” Samet told USA TODAY. “All of a sudden, I see this guy who was a detective hiding behind a wall but popping his head out. He had a pistol and he was shooting.”

Three shots rang out. But Samet, a former soldier in the Israeli Army, said he wasn’t riled. He stayed in his car and tried to peek out. He saw the shooter – tall, wearing jeans – with a large, black gun.

“The line of fire – the bullets were whizzing by me. It didn’t touch the car. It was only maybe 1 to 2 feet,” Samet said.

The shooting continued for about a minute, Samet said. Then, the shooter disappeared, apparently going back inside.

Samet drove home. His housekeeper had heard the news and hugged him, crying.

The first thing that came to Samet’s mind after the shooting: his time at a concentration camp. “It never ends. That was my thought.”

Samet credits his mother for his survival in World War II. She was a smart woman who talked back to German soldiers without being harmed – and could knit anything with a needle and thread, he said.

At one point, waiting to board another train, Samet said, his family stayed near a lumber yard, where his mother would sneak out after working all day to barter for food near a village.

The owner of the property was a Nazi supporter who had a tattoo of a swastika on his chest. He would unbutton his shirt and show the symbol to the Jewish people forced to stay there, taunting them.

“But my mother taught us: ‘Don’t listen to their words. Let it go over your shoulder. Watch their hands. Words won’t kill you,’” Samet said.

Samet said he boarded three “death trains” throughout the war. On his last ride, the train stopped and the German soldiers fled. Soon after, the Americans arrived.

Samet made it to the United States in his 20s. He met his wife through family and married her in Pittsburgh.

A former staff member of Tree of Life, Samet has attended the synagogue for more than 50 years. He goes to services every morning – and he knew all 11 victims of Saturday's massacre.

Cecil Rosenthal, 59, who died in the shooting, greeted Samet every Saturday. He would ask about his family and how he was.

Samet said he spoke with the son of Joyce Feinberg, 75, on Saturday after she didn’t answer her phone.

“He asked me, ‘Judah, do you know anything?’ and I said, ‘Nobody knows anything yet,” Samet said. He stayed at the Jewish Community Center nearby until 10 p.m. Saturday.

On Sunday morning, Samet saw the list of names of the dead. “It blew my mind,” he said.

Now, two days after the shooting, Samet just wants to get back to his synagogue. He knows where the empty seats will be. “I’m going to be looking where everybody is sitting, and they’re not going to be there.”

But he says he'll press forward. “How did I handle the Holocaust? You got to go on.”