Police say the homeless man had the weapon, a long metal bar, still in his hands when he was arrested in the apparent random attacks. 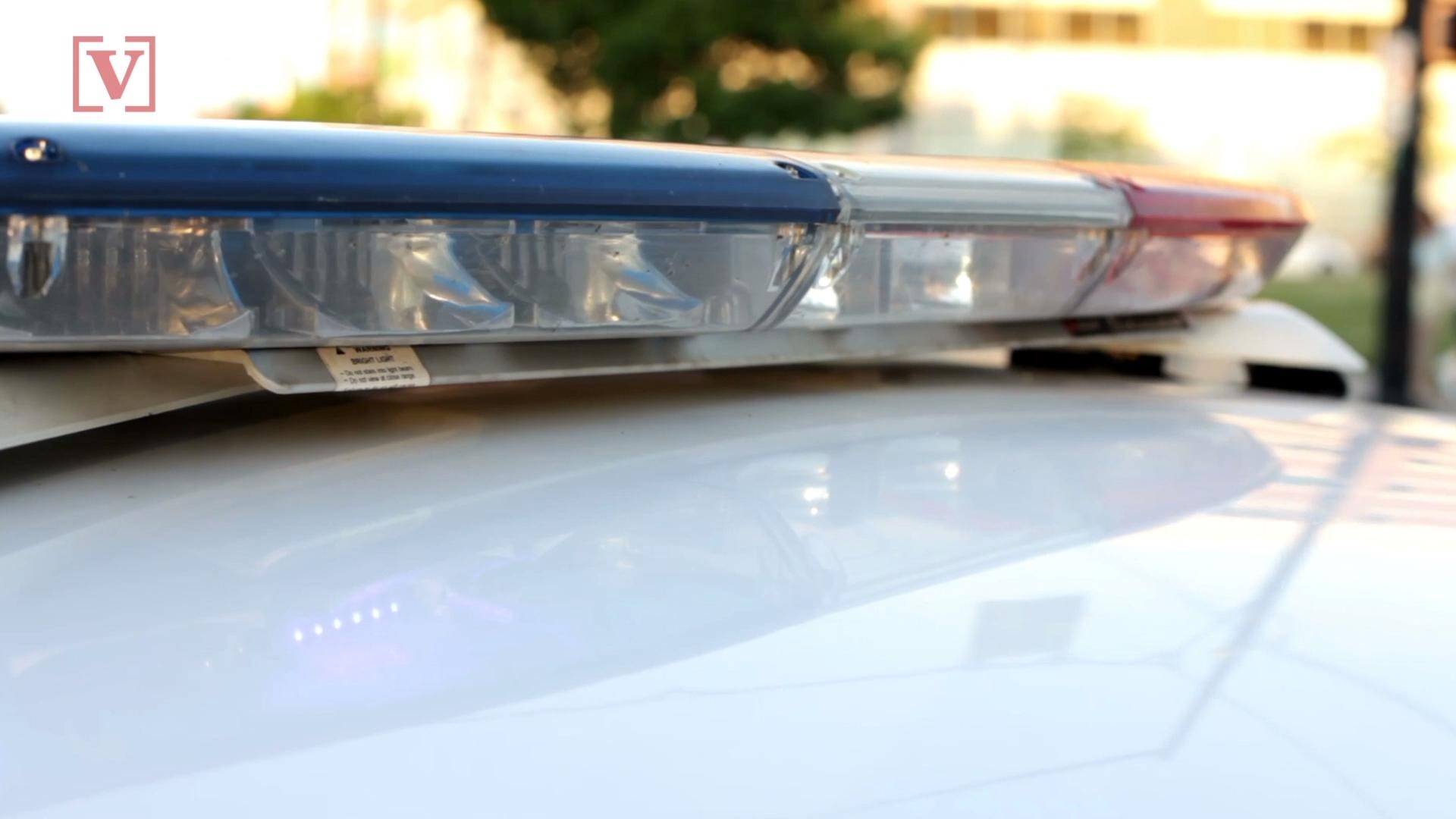 Police recovered the weapon, which was still in the suspect's hands when he was arrested, officials said.

"The motive appears to be, right now, just random attacks," Chief of Manhattan South Detectives Michael Baldassano said, adding there was no evidence yet that the victims were "targeted by race, age, anything of that nature."

Randy Rodriguez Santos was taken into police custody early Saturday. Police say he has been arrested at least a half-dozen other times in the past two years, three times on assault charges.

Credit: AP
Police officers escort Randy Rodriguez Santos from the 5th Precinct to a vehicle bound for a hospital for evidence collection, Saturday, Oct. 5, 2019, in New York. Santos was arrested in connection with the deaths of several homeless men. (AP Photo/Julius Constantine Motal)

Santos was escorted out of a police station late Saturday by two police officers and put in a car. Detectives at the scene told journalists he was being taken to a hospital for the gathering of DNA evidence.

An arraignment was expected Sunday morning. It wasn't clear whether Santos had a lawyer yet who could speak for him.

The victims, all men, were attacked as they slept in doorways and sidewalks in three different locations in Chinatown, which is packed during daylight hours but empties out at night.

Credit: AP
Saturday, Oct. 5, 2019 in New York. Four men who are believed to be homeless were brutally attacked and killed early Saturday in a street rampage. NYPD Detective Annette Shelton said that a fifth man remained in critical condition after also being struck with a long metal object that authorities recovered. (AP Photo/Jeenah Moon)

Police responded to a 911 call just before 2 a.m. as one assault was in progress. They found one man dead in the street and a second with critical head injuries.

A search of the neighborhood turned up three additional bodies.

The New York Post published photos of two of the victims under white sheets, one slumped in a blood-spattered doorway, the other on the sidewalk. The identities of the victims have not been released.

Two of the men were killed on The Bowery, which cuts through the heart of Chinatown and has for decades been known as New York's skid row. Two more died on East Broadway, the neighborhood's main street.

The lone known survivor was hospitalized in critical condition. Police planned to interview him as soon as possible, Baldassano said.

Another homeless man who had slept in the area, Stephen Miller, said he knew one of the victims as kind and quiet.

"No one knew him by name, but we saw him every day," Miller said. "At this point, I'm just sad. This guy never did anything. Just had a life to live. It sucks that he's out here in the rain and everything, but it doesn't mean he doesn't have a life to live."

The suspect's identity was revealed to The Associated Press by two law enforcement officials who spoke on condition of anonymity because criminal charges hadn't yet been finalized.

The suspect's mother, Fioraliza Rodriguez, 55, told the Daily News she had kicked him out about three years ago. He struggled with drugs, assaulted her and his grandfather, and stole from the family, she said.

"I never thought he would kill someone," she said. "I was afraid of him, though, because he punched me. That's when I told him to get out of my house."

Family members told the newspaper that Santos started using drugs when he arrived from their native Dominican Republic about four years ago. The article did not cite a specific drug.

"When I told him to leave, he came back and threatened me," the suspect's mother said. "He said when I go back to Santo Domingo, he'll get people to cut my face."

New York City's homeless population has grown to record levels over the past decade, and the homeless remain among the most vulnerable residents. In the past five years, an average of seven have been slain each year.

Mayor Bill de Blasio launched new homeless outreach efforts early in his tenure in an attempt to move more people off the street and into shelters, but the program has faced challenges. City efforts to build more homeless shelters have dragged due to neighborhood opposition.

De Blasio tweeted Saturday that he's "stunned and horrified by this senseless act of violence against the most vulnerable members of our community."

The attacks happened in one of the few downtown Manhattan areas that has retained its character as a center for new immigrants, through gentrification has started to creep in lately.

During the day, it bustles with small shops, restaurants and markets doing business in Chinese, as a mix of residents and tourists pack the sidewalks. At night it can be desolate in some sections.