Lawyers from Precourt Sports Ventures and the city are still drafting the final lease and development contract for an MLS stadium at McKalla Place in Austin. 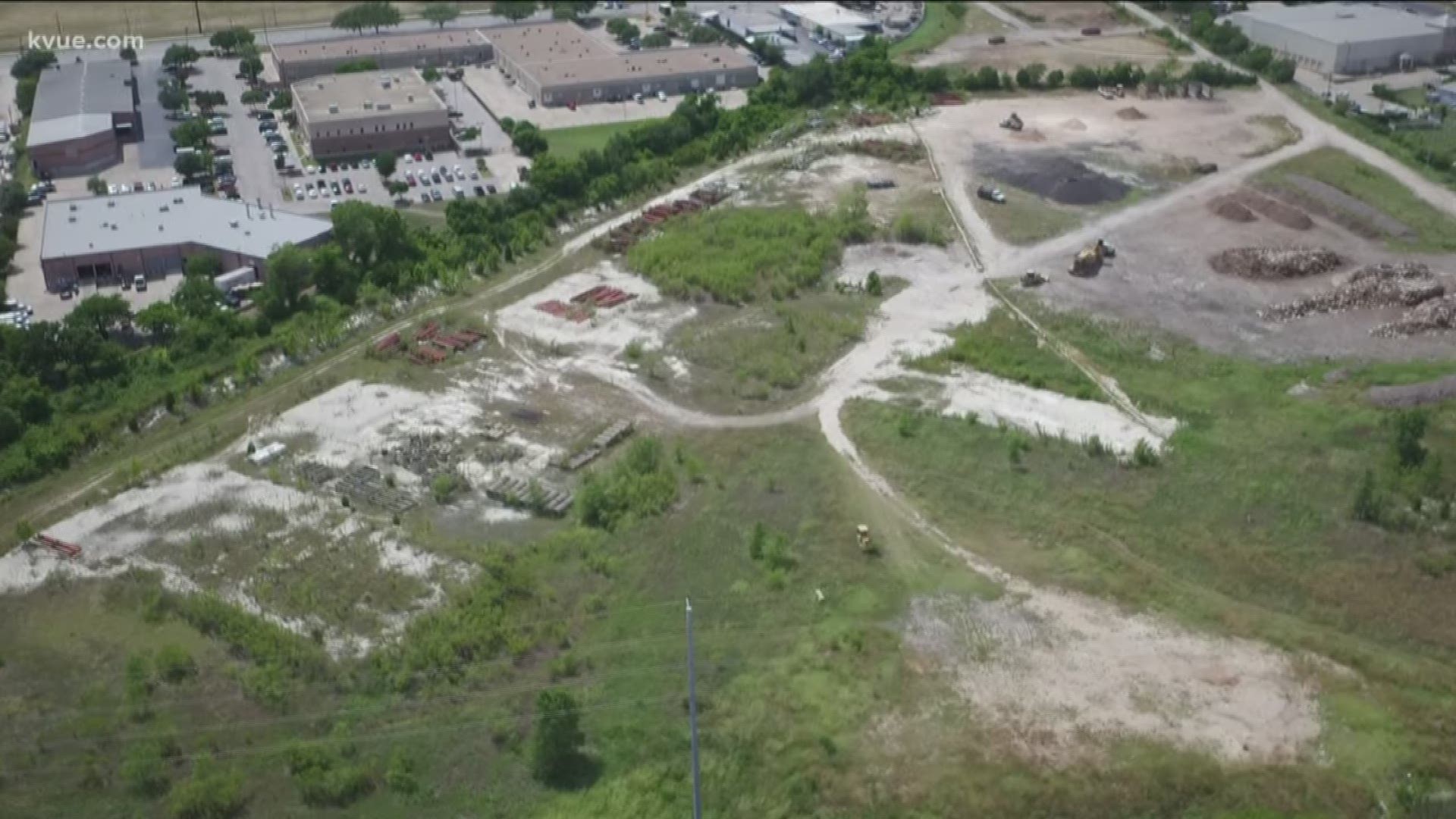 AUSTIN — AUSTIN AMERICAN-STATESMAN -- A date that could have marked the end for Major League Soccer coming to Austin will pass without much commotion.

Lawyers from Precourt Sports Ventures and the city are still drafting the final lease and development contract for an MLS stadium at McKalla Place. The terms sheet approved by the City Council in August specified Oct. 9 as a day when either side could terminate the deal if a final agreement had not been reached. Although signatures are probably months away, representatives from both sides told the American-Statesman they have no intention of backing out.

“It was there as a fail-safe, just in case there were any substantial roadblocks and things just weren’t coming together,” city spokesman David Green told the Statesman. “It would allow either party to back out, but wasn’t meant as a hard deadline. We’re coming up on Oct. 9, and right now we’ve made very good progress. There isn’t any reason for either party to consider invoking that clause of the terms sheet at this time.”

MLS lobbyist Richard Suttle, who works for PSV, declined to comment other than to say he agrees with the city about Tuesday’s date.

According to the city staff, lawyers hired by the city completed a draft of the lease and development contract based on the terms sheet. It then went to PSV for review, and lawyers from both sides will take their time finalizing the language.

The initial terms sheet was 30 pages, and the final contract is expected to be at least double that length, according to the city staff. With a few exceptions for proprietary information, the city intends to make the contract public when it is finished.

“We always said it would take 90 to 120 days,” Green said. “We’re still confident in that as a good window. November, December timeframe, probably more likely to be December as both sides go through multiple reviews from their lawyers to make sure everything is aboveboard before anybody signs anything.”

While both sides agree things are moving smoothly, there are still several potential stumbling blocks, starting with the lingering uncertainty surrounding the possible move of Columbus Crew SC. Team investor-operator Anthony Precourt, who announced in October 2017 that he was exploring a move, intended to finalize it for the 2019 season, but MLS has yet to sign off. A lawsuit hangs over proceedings in Ohio and appears unlikely to be resolved by the end of the 2018 season.

Read the full story on the Statesman here.