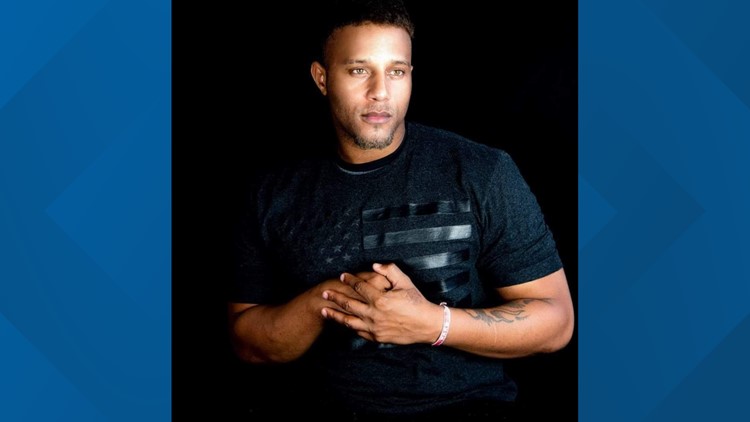 BEAUMONT, Texas — A East Texas veteran who has been missing for more than two weeks was found dead Thursday afternoon in Beaumont.

According to the Beaumont Police Department, officers responded Forrest Lawn Cemetery where a vehicle had been crashed in the back of the property.

Police say the vehicle was in a wooded area at the bottom of a 20-foot drop. Officers found a man's body in the driver's seat.

Police identified the man as 31-year-old Terrell Martin, who was last seen on July 5. He was officially reported missing on July 11.

Martin served abroad with the United States Army and suffered from PTSD, according to family.

Police say they are investigating the cause of Martin's death.