Friday morning, McCourt and Sons Equipment was hit with an EF-2 tornado. Now, after only 5 days, all of the rubble is removed and they're ready to rebuild. 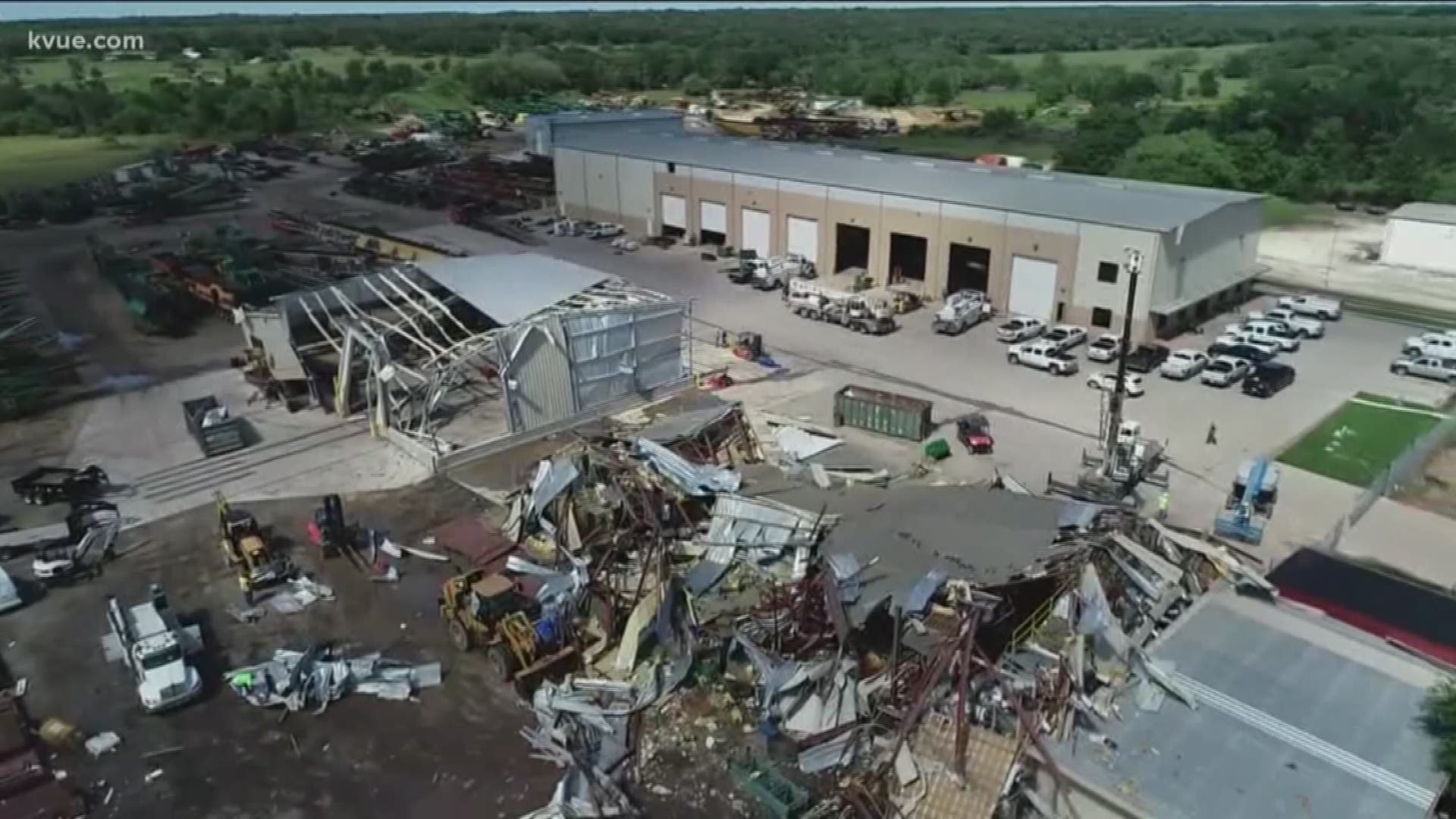 A week later, you can barely tell. Which is proof a week can mean the world of difference.

"Until it really happens, you don't really know everything you're gonna have to deal with," said Eamon McCourt, VP of McCourt and Son's.

The crews were able to clean up the mess in a week.

"I think it was a 30-foot tall building..." said McCourt. "Beams, metal tin, and then right behind that, the other side of this equipment, was our admin office that got blown away."

Last Friday we were able to see the mangled metal and all of the damage. Out of the 75 people on the campus, no one was hurt.

What remains closed after recent flooding in Austin area

"Yea yea, you could feel the oxygen get sucked out of the room," McCourt said last week when he talked to KVUE in the conference room.

According to the National Weather Service, the peak winds blew 120 miles per hour. McCourt and Sons gave KVUE a look at their surveillance cameras that showed the moment the tornado passed through. 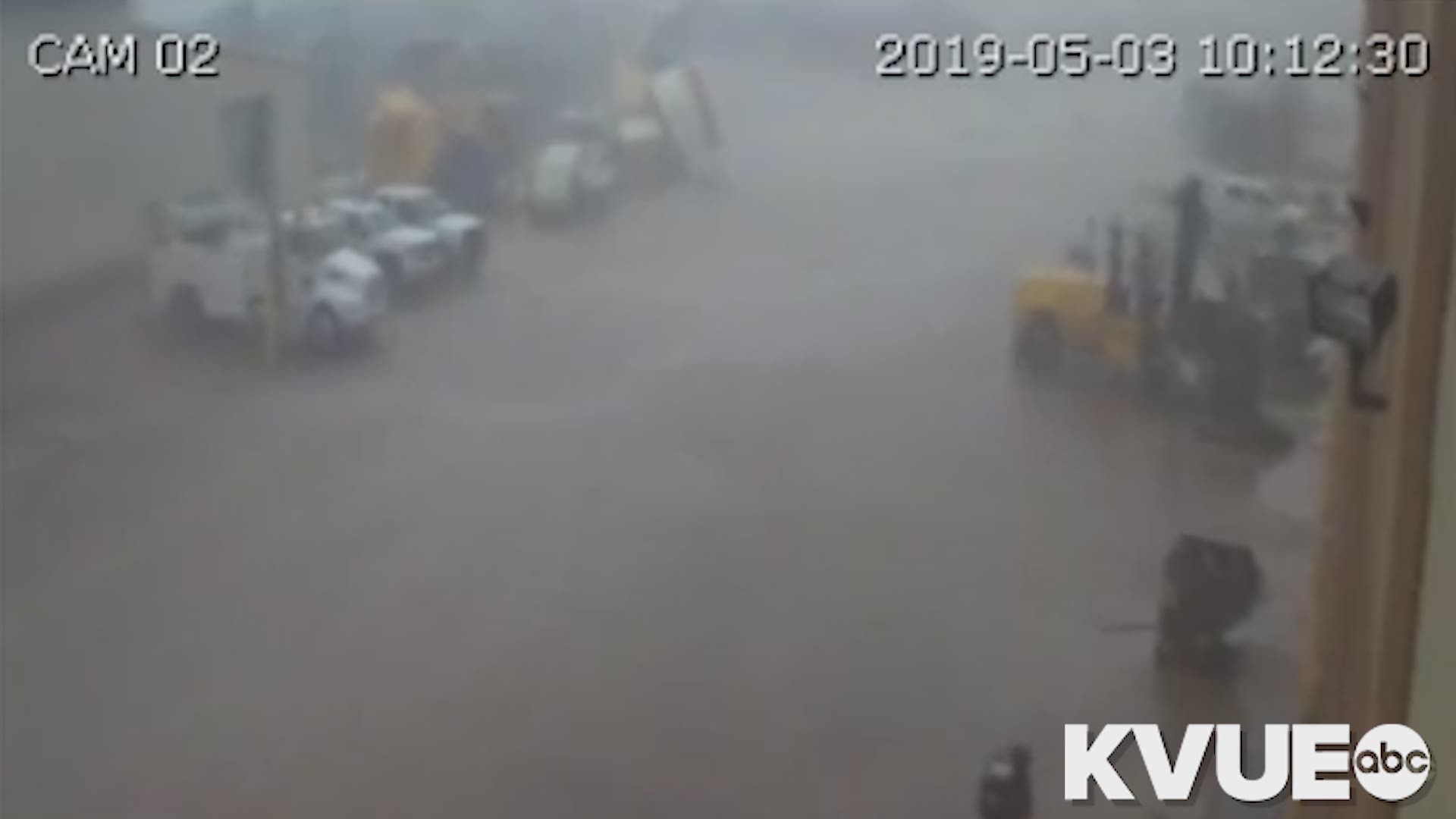 "Water and the rain come right down the side of the building," described McCourt. "I mean in a period of 2-3 minutes this whole place was basically demolished."

"Yea, it was just a pile of rubble," said Robert Bowen. "It's amazing the paint bays, the wash bays are ready to be rebuilt."

Do you remember Robert Bowen?

He was the one person outside when the tornado went through, he says the only reason the building went from destroyed completely cleaned up is because of people coming in over the weekend.

"You know we've been at it a solid 5 days getting this cleaned up because we're still a business and we still have to run," said Bowen.

"It was up to them if they wanted to come on Saturday or Sunday, they all showed up and pulled together and cleaned the place up," said McCourt

So looking at these 5 days, it's the people that have really made a world of a difference.