Mayor Adler said he hopes to learn from the cities and bring back insight and advise to his staff. 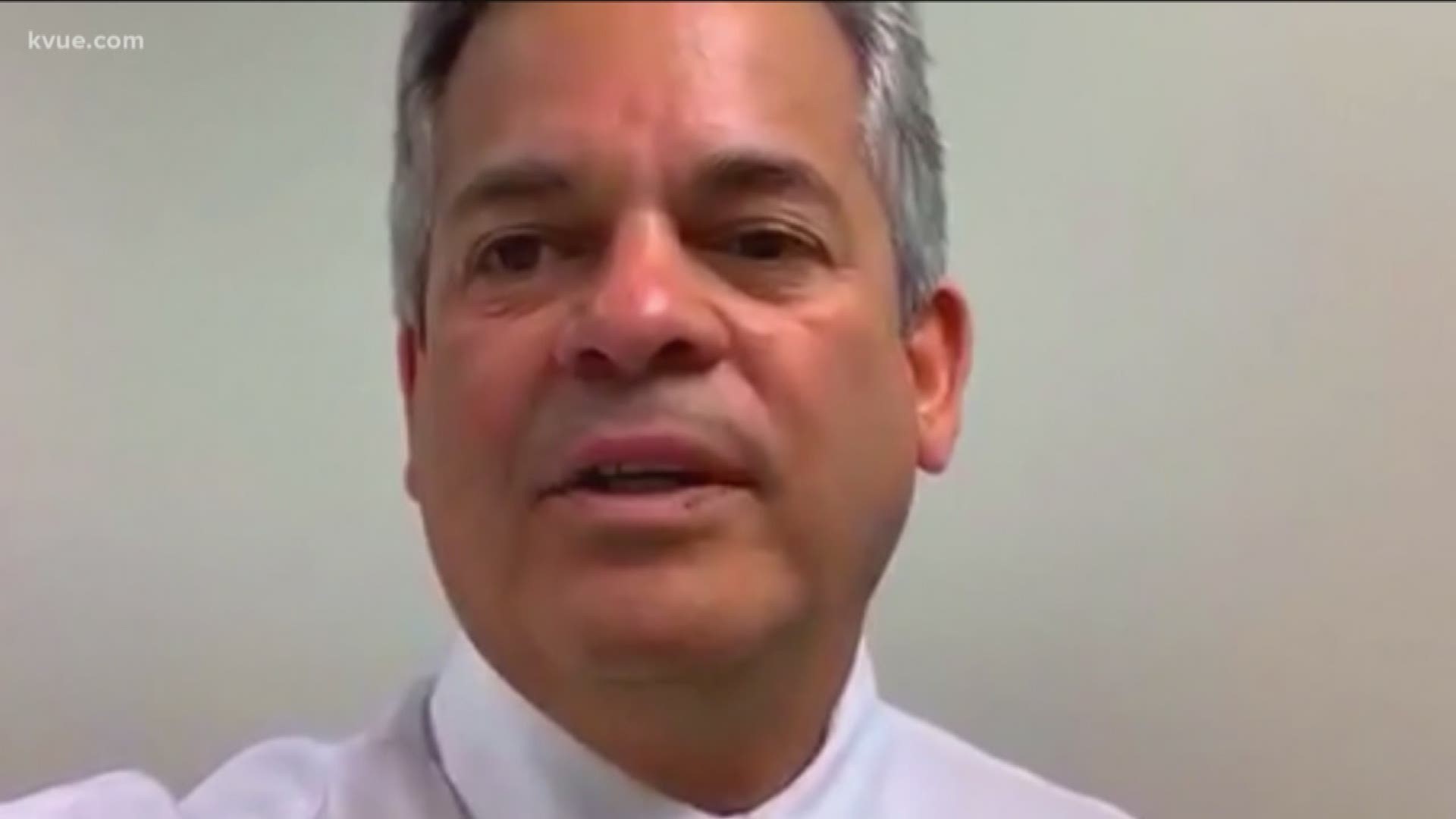 AUSTIN, Texas — Austin Mayor Steve Adler is on the West Coast this week to discuss Austin's ProjectConnect, a public transit measure – but while he's there, he's also getting insight into how Los Angeles and Seattle have dealt with their homelessness challenges.

Mayor Adler said these cities are dealing with more significant challenges, from a scale perspective, than Austin is and this trip serves as an opportunity to see what measures L.A. and Seattle have tried that have and have not worked.

"It's a chance for us to see what we might implement and make part of what we do long-term and what we do in August when we're coming back with our first real move in this direction," Mayor Adler said.

"Even though the problem is worse there than it is here, we know that Seattle and LA and other West Coast cities are doing a lot of things that are working really well to address homelessness," Brice said. "We would hope that the mayor would come back with ideas to help inform the work of the City and the city manager moving forward to respond to recommendations."

Mayor Adler said these conversations with the cities – as well as others, like San Francisco and Portland – have been ongoing, but this is the first time he's been to the cities in person to see how these challenges have been tackled.

"You know, Seattle has 200,000 fewer people than we have in Austin. It has six times the number of folks that are experiencing homelessness. Portland set up its first camps in response to people that were camping all over the city, they pulled them together in limited spaces 10 years ago," Mayor Adler said. "So, there's a lot for us to learn."

Mayor Adler said there are still a lot of conversations that need to happen in regards to the changes that have been made to Austin's homeless ordinances and where the City will go from here.

He said City staff are working to identify where people can and can't camp and addressing questions such as, "If you're not going to let someone be here when they're homeless, where should they go?" They are also looking at the intertwined challenges of mobility, affordability and homelessness.

Mayor Adler reiterated that the changes made in June are not set in stone. They can be amended, and that's something the City built into the overall process.

"It's the kind of thing that when we were acting in June, we knew that in August, we would be studying the question of identifying reasonable – both time and place – restrictions and allowances on where people could go," Mayor Adler said. "So this is going to be an interactive project and product and process, and we're going to keep moving forward and iterating on it until we get it right."

Mayor Adler will be in L.A. on Tuesday and Wednesday and Seattle on Thursday and Friday. He said it's likely he'll be visiting other cities in the future.